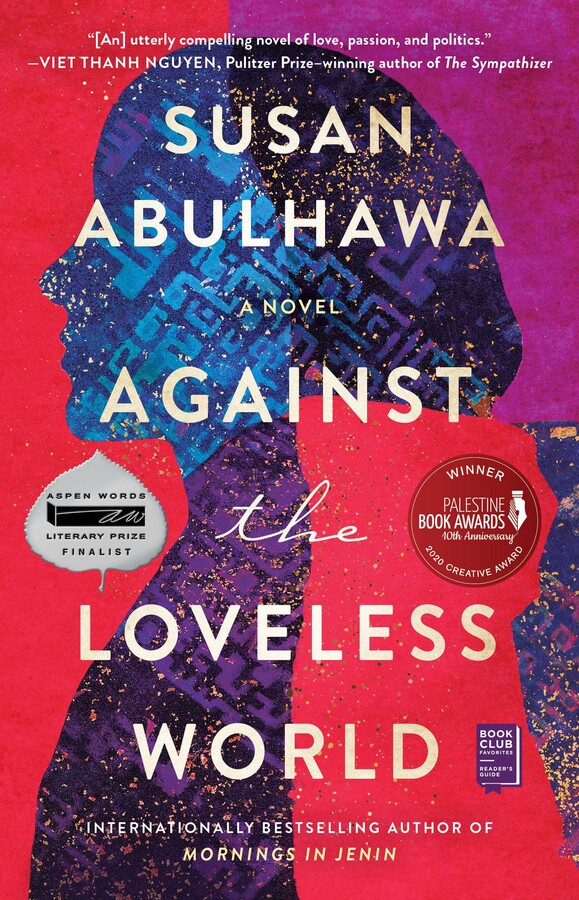 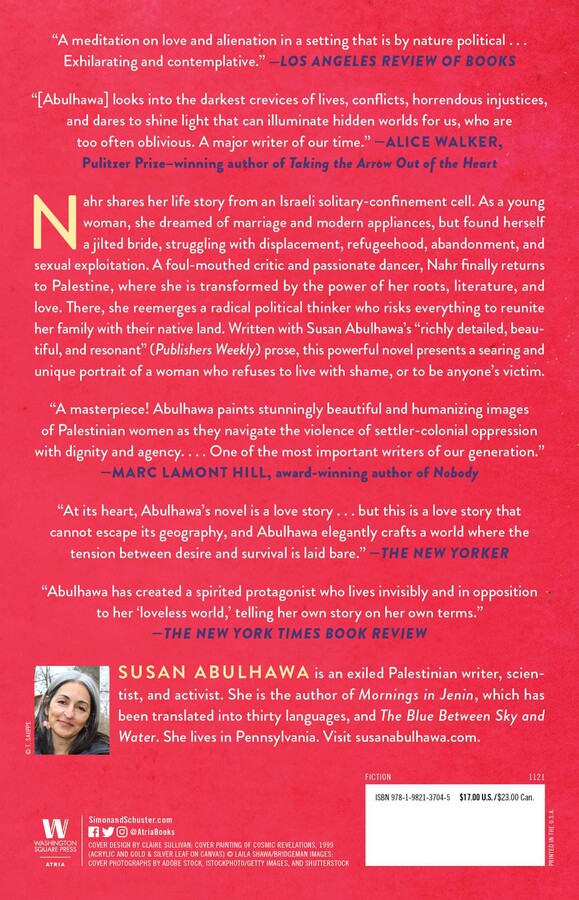 Against the Loveless World

Against the Loveless World