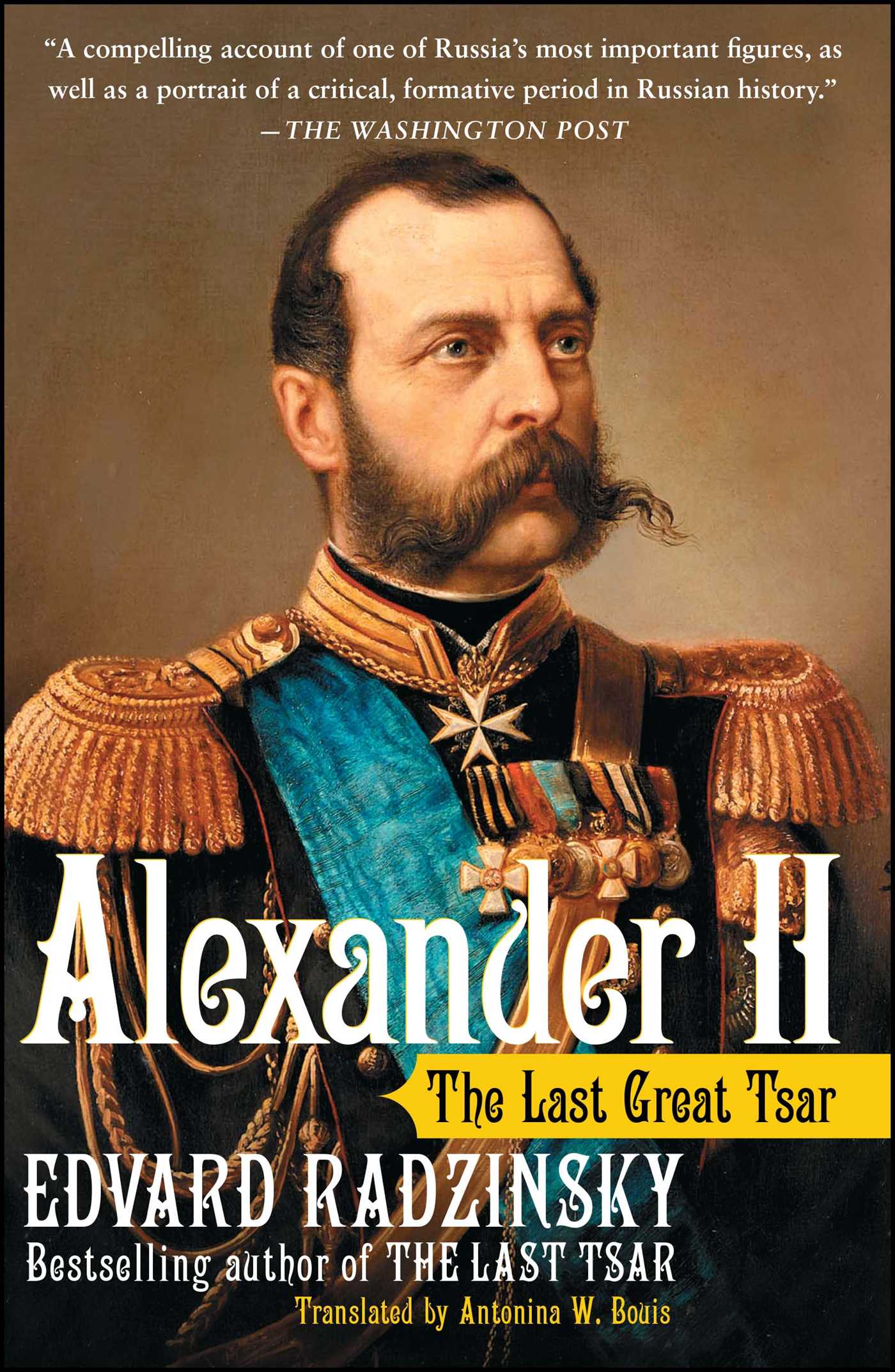 Alexander II was Russia's Lincoln, and the greatest reformer tsar since Peter the Great. He was also one of the most contradictory, and fascinating, of history's supreme leaders. He freed the serfs, yet launched vicious wars. He engaged in the sexual exploits of a royal Don Juan, yet fell profoundly in love. He ruled during the "Russian Renaissance" of Dostoevsky, Tolstoy, and Turgenev -- yet his Russia became the birthplace of modern terrorism. His story could be that of one of Russia's greatest novels, yet it is true. It is also crucially important today.
It is a tale that runs on parallel tracks. Alexander freed 23 million Russian slaves, reformed the justice system and the army, and very nearly became the father of Russia's first constitution and the man who led that nation into a new era of western-style liberalism. Yet it was during this feverish time that modern nihilism first arose. On the sidelines of Alexander's state dramas, a group of radical, disaffected young people first experimented with dynamite, and first began to use terrorism. Fueled by the writings of a few intellectuals and zealots, they built bombs, dug tunnels, and planned ambushes. They made no less than six unsuccessful attempts on Alexander's life. Finally, the parallel tracks joined, when a small cell of terrorists, living next door to Dostoevsky, built the fatal bomb that ended the life of the last great Tsar. It stopped Russian reform in its tracks.
Edvard Radzinsky is justly famous as both a biographer and a dramatist, and he brings both skills to bear in this vivid, page-turning, rich portrait of one of the greatest of all Romanovs. Delving deep into the archives, he raises intriguing questions about the connections between Dostoevsky and the young terrorists, about the hidden romances of the Romanovs, and about the palace conspiracies that may have linked hard-line aristocrats with their nemesis, the young nihilists.
Alexander's life proves the timeless lesson that in Russia, it is dangerous to start reforms, but even more dangerous to stop them. It also shows that the traps and dangers encountered in today's war on terrorists were there from the start. 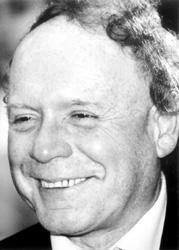 Edvard Radzinsky is the author of the bestselling The Last Tsar, Stalin, and The Rasputin File. He is one of Russia's most celebrated playwrights. He lives in Moscow, where he is also an award-winning television personality.

"Radzinsky tells Alexander's story with great flair, breathless pacing, and the novelist's eye for the telling detail and the revealing anecdote. Alexander II is a great read, vividly portraying the tsar and his splendorous court, and offering evocative sketches of the age's great writers, artists, and intellectuals who made his reign one of such rich cultural effervescence."

"Lively and brilliant, both epic and epigrammatic."

"This is [Radzinsky's] best so far: Alexander II: The Last Great Tsar is dramatic, entertaining, and authoritative. Mr. Radzinsky is as comfortable in the palaces of the Romanovs as he is in the conspiratorial attics of their assassins or the studies of great writers like Dostoevsky.... Mr. Radzinsky skillfully tells the story of the czar, of course, but also of the terrorists who begin to hunt him ruthlessly in ever more ambitious plots."

"An engagingly flamboyant, intimate portrait of the tsar who ruled the enormous empire at the pinnacle of its culture and splendor....[Radzinsky is] informative, witty, and unfailingly entertaining."

"A compelling account of one of Russia's most important figures, as well as a portrait of a critical, formative period in Russian history."