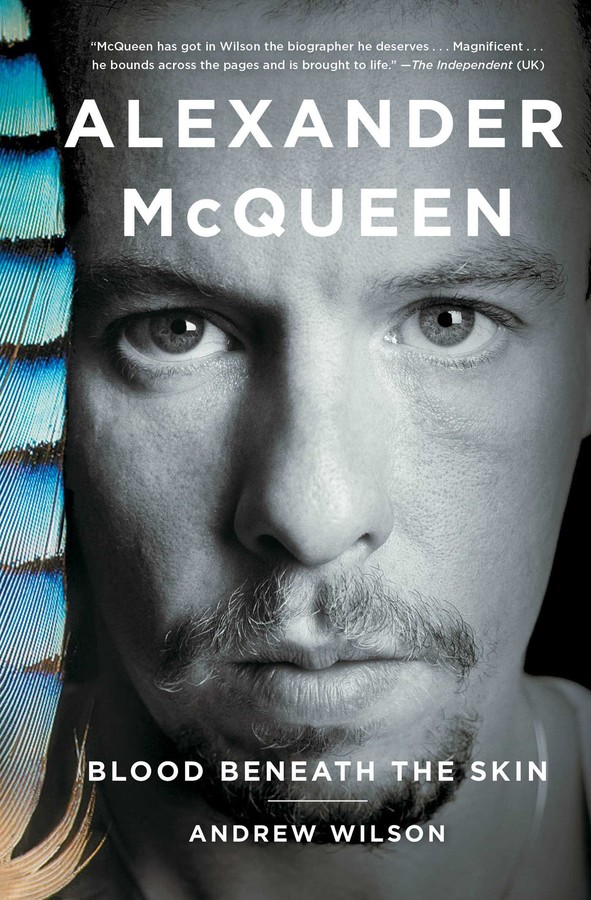 Blood Beneath the Skin

By Andrew Wilson
LIST PRICE $18.99
PRICE MAY VARY BY RETAILER

When forty-year-old Alexander McQueen committed suicide in February 2010, a shocked world mourned the loss. McQueen had risen from humble beginnings as the son of an East London taxi driver to scale the heights of fame, fortune, and glamour. He created a multimillion-dollar luxury brand that became a favorite with celebrities, including Kate Moss and Naomi Campbell. He designed clothes for the world’s most beautiful women and royalty, most famously the Duchess of Cambridge, who wore a McQueen dress on her wedding day.

But behind the confident facade and bad-boy image, lay a sensitive soul who struggled to survive in the ruthless world of fashion. As the pressures of work intensified, McQueen became increasingly dependent on the drugs that contributed to his tragic end. Meanwhile, his failure to find lasting love in a string of boyfriends only added to his despair. And then there were the secrets that haunted his sleep… 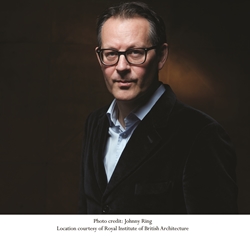 Andrew Wilson is an award-winning journalist and author. His work has appeared in a wide variety of publications including the Guardian, the Washington Post, the Sunday Times, and the Smithsonian Magazine. He is the author of four acclaimed biographies, a book about the survivors of the Titanic, and the novels, The Lying Tongue, A Talent for Murder, A Different Kind of Evil, Death in a Desert Land.

Best reveals the human being who gripped fashion editors and consumers alike…Through Mr. Wilson’s formidable reporting, one fathoms the chasm Mr.McQueen crossed between his working-class origins and the fast lane career that perplexed his own family.

“Presents a thorough and emotionally compelling exploration of the life, work, and inner demons of fashion designer Alexander McQueen....Wilson paints vivid portraits of McQueen’s family and friends....a fully realized representation of a complex and enigmatic artist.”

[In] Andrew Wilson's magnificent biography...[Alexander McQueen] comes across as a modern-day Mozart, unpredictable, rebellious, kind, witty, clever, scatalogical, but always with the unique talent and creative genius shining through...bounds across the pages and is brought to life by extensive interviews with family and friends...McQueen has got in Wilson the biographer he deserves.

"Wilson's storytelling is crisp as he offers new insights into McQueen's short life...[and] provides unprecedented access to a misunderstood soul."

“My work is like a biography of my own personality,” the late fashion designer Alexander McQueen said, a thought that informs the structure of this account of his life and work. Discussion of his sometimes macabre runway shows reveals a man obsessed with death and spectacle and haunted by childhood sexual abuse. Some critics, observing the near-brutality of the shows charged McQueen with misogyny, but Wilson sees the more extreme costumes as “armor,” a “sartorial force field,” and, perhaps, an invitation to empowerment.”

"This is the book Lee would have wanted to have been written."

“A wonderfully readable and well-researched account ...Wilson paints McQueen as an intensely complex but ultimately likeable person with a dark side that destroyed him ... Despite all the outrageous episodes, Wilson's coup is to make McQueen seem human, tortured by his genius."

“[Wilson]organizes his material calmy and cogently, as one would expect of the man who wrote a very good biography of Patricia Highsmith...Wilson knows what he is doing and it shows. As does the fact that he wrote this book with the full co-operation from the McQueen family...Wilson's book has thoughtfulness and deep feeling for his subject. There is also a degree of seriousness to Wilson'swords, which maintain the impartiality essential to biography."

"Sensitively written, full of insight and intelligence, thisbook gets to the essence of McQueen’s creativity and really captures him. Itdoesn’t shy away from the darkness - on the contrary, the darkness makes thelight burn so much brighter and is all the more fascinating for it. Thebiography of a genius. I loved it.”

Blood Beneath the Skin

By Andrew Wilson
LIST PRICE $18.99
PRICE MAY VARY BY RETAILER