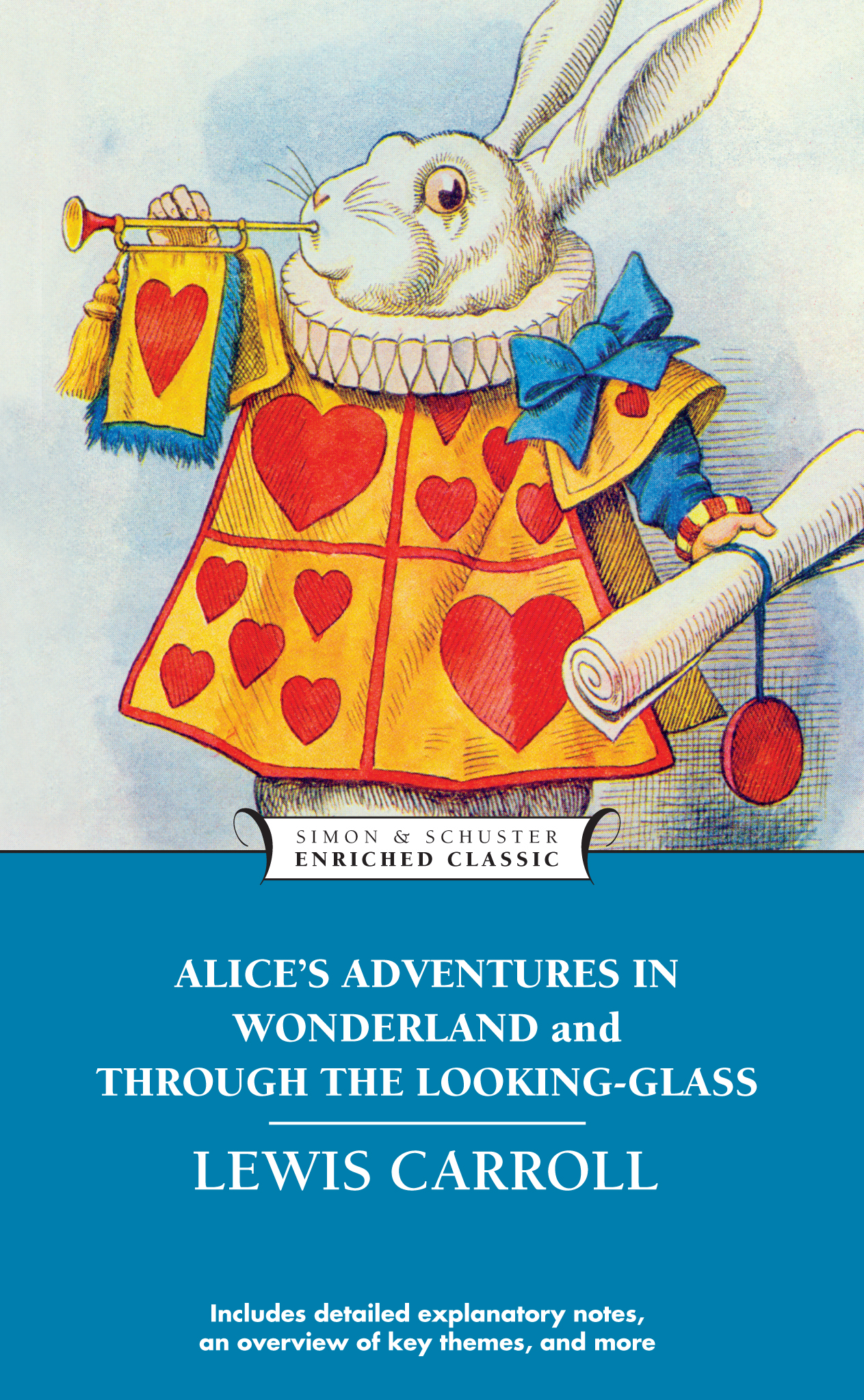 Alice's Adventures in Wonderland and Through the Looking-Glass

Alice's Adventures in Wonderland and Through the Looking-Glass