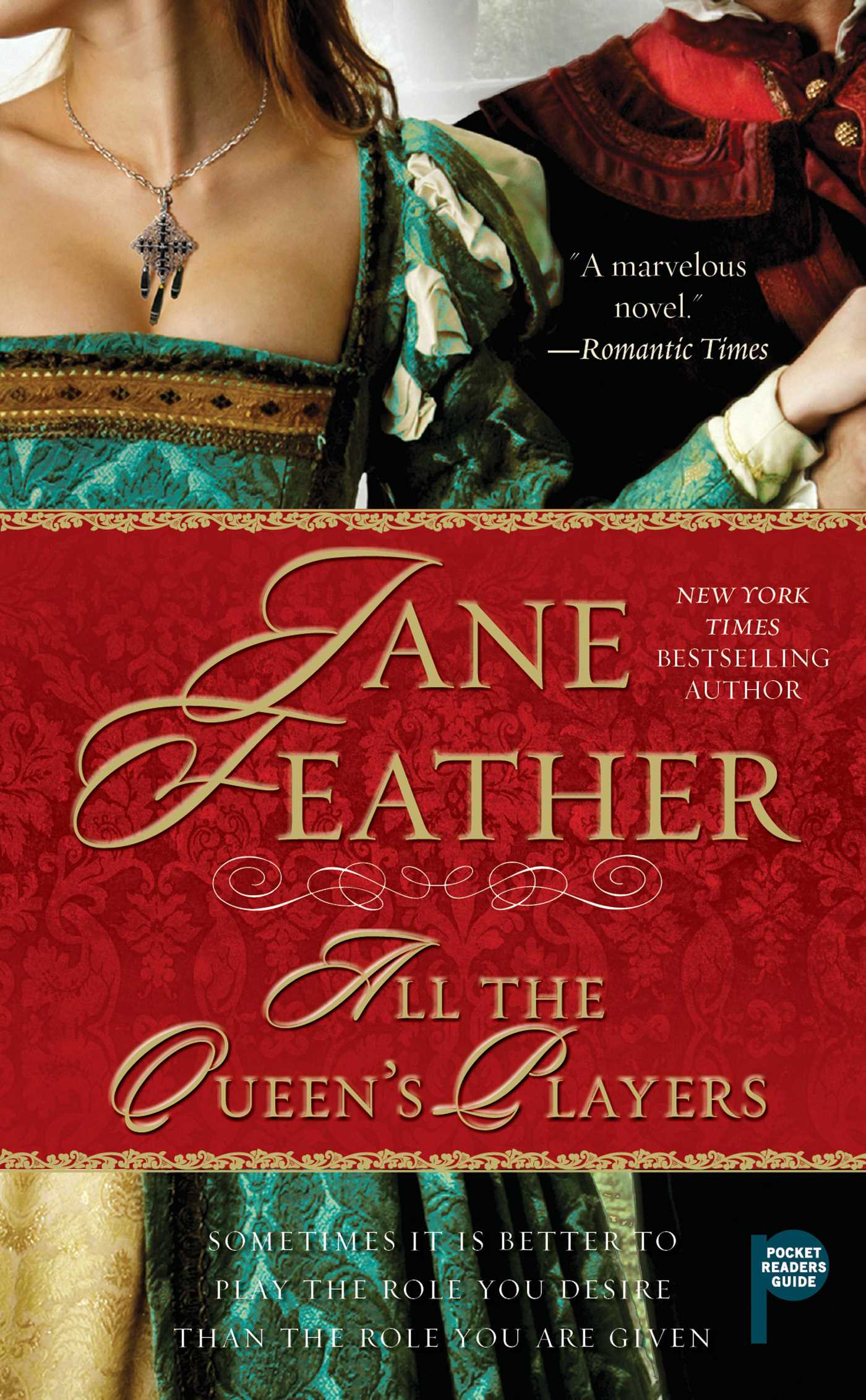 All the Queen's Players

All the Queen's Players