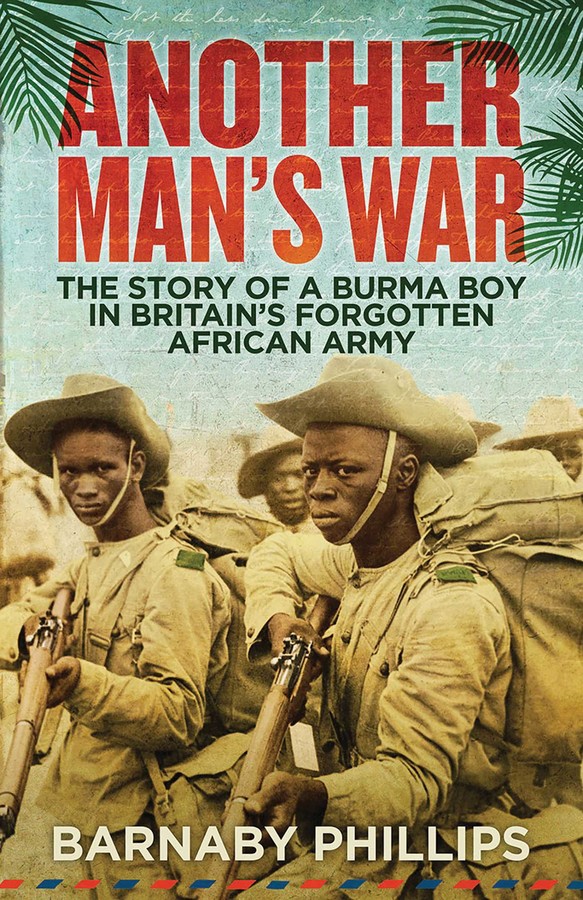 The Story of a Burma Boy in Britain's Forgotten African Army

The Story of a Burma Boy in Britain's Forgotten African Army