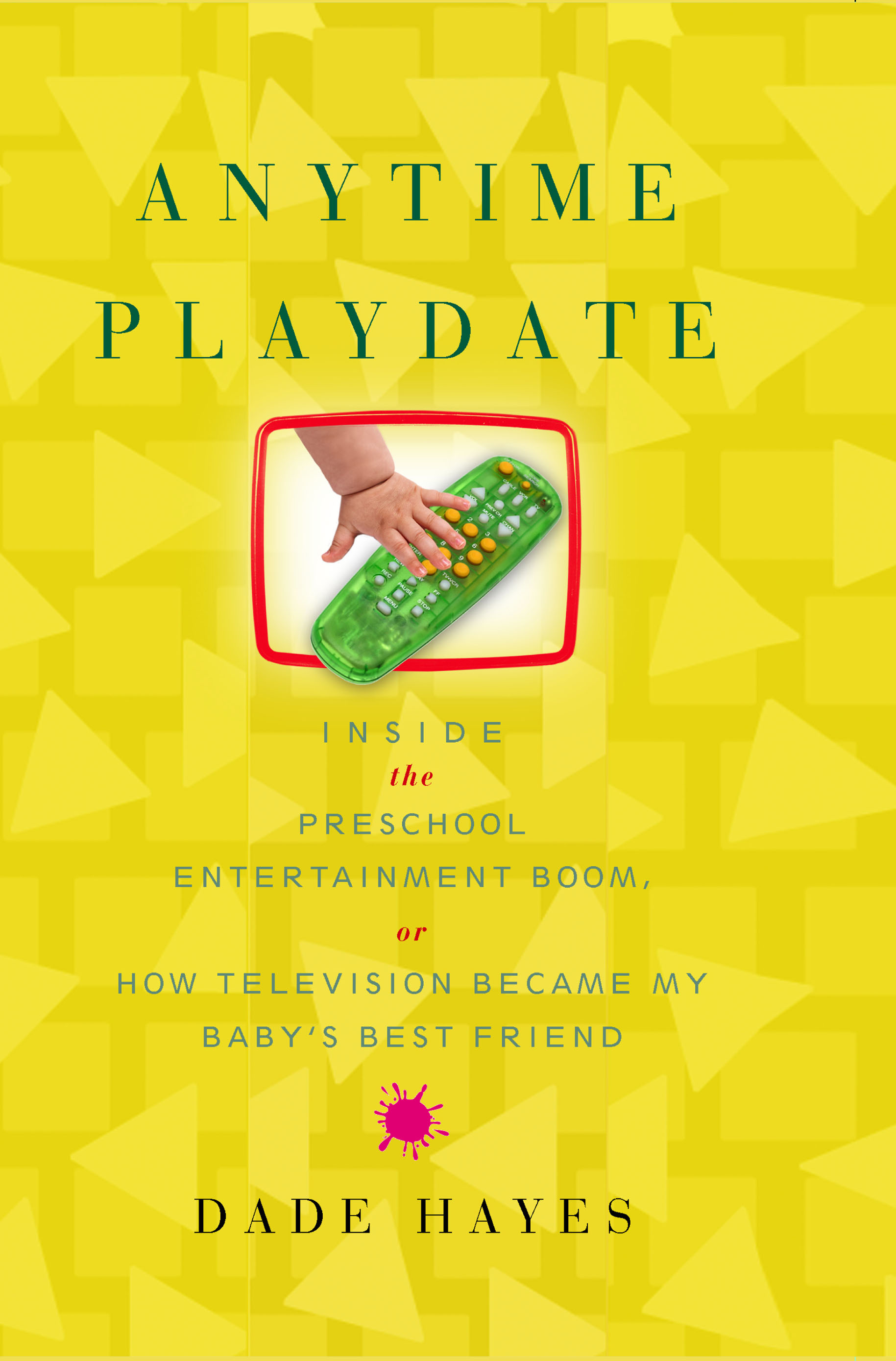 Inside the Preschool Entertainment Boom, or, How Television Became My Baby's Best Friend

By Dade Hayes
LIST PRICE $16.99
PRICE MAY VARY BY RETAILER

In this eye-opening book, the first to investigate the explosion of the multibillion-dollar preschool entertainment business and its effects on families, Dade Hayes -- an entertainment expert, author, and concerned father -- lifts the veil on the closely guarded process of marketing to the ultra-young and their parents.

Like many parents, Dade Hayes grabbed "me time" by plopping his daughter in front of the TV, relaxing while Margot delighted in the sights and sounds of Barney and the Teletubbies. But when Margot got hooked, screaming whenever the TV was turned off, Hayes set out to explore the vast universe of this industry in which preschoolers devour $21 billion worth of entertainment.

Going behind the scenes to talk with executives, writers, and marketers who see the value of educational TV, Hayes finds compelling research that watching TV may raise IQs and increase vocabularies. On the other side, he brings in the voices of pediatricians and child psychologists who warn against "babysitter TV" and ask whether "TV trance" is healthy -- in spite of the relaxation that the lull affords exhausted parents -- as recent studies link early television viewing with obesity, attention and cognitive problems, and violence.

Along the way, Hayes narrates the fascinating evolution of Nickelodeon's bilingual preschool gamble, Ni Hao, Kai-lan, from an art student's Internet doodles to its final product: an educationally fortified, Dora-inflected, test audience-approved television show. At the show's debut, jittery experts hold their breath as the tweaked and researched Kai-lan faces Mr. Potato Head in the battle for a three-year-old's attention.

Anytime Playdate reveals the marketing science of capturing a toddler's attention, examining whether Baby Einstein and its ilk will make babies smarter, or if, conversely, television makes babies passive and uncritical, their imaginations colonized by marketing schemes before they even speak. It tells us why the raucous Dora the Explorer has usurped Blues Clues for preschool primacy, why the Brit hit In the Night Garden won't follow Teletubbies into American tot stardom, and why the comparatively quiet and wholesome Sesame Street has reigned for decades. Hayes vividly portrays the educators, psychologists, executives, parents, and, lest we forget, kids who have shaped the history of children's television, uncovering the tensions between the many personalities, the creative foment that combines story, music, and message in this medium to produce today's almost dizzying array of products and choices.

In the end, Hayes gives readers a provocative but balanced portrait of an age in technological transition, and shows that what's at stake in the "Rattle Battle" is nothing less than the character of the next generation. 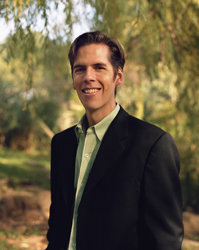 Dade Hayes is assistant managing editor of Variety, based in New York. He runs the editorial operations of the New York office and writes about television, film, business and publishing. He spent six years as a reporter and editor at Variety in Los Angeles. In 2004, Hayes co-wrote Open Wide: How Hollywood Box Office Became a National Obsession, which was published by Miramax Books. One of many positive reviews, in The Atlantic Monthly, called it “a classic” and the book was featured in The New Yorker and on public radio’s “Fresh Air.” Hayes was previously a senior editor at Entertainment Weekly and a reporter for the Los Angeles Times and Associated Press. His freelance writing has appeared in TV Guide, The Boston Globe and Premiere. He lives in Manhattan with his wife, Stella, and daughter, Margot.

Inside the Preschool Entertainment Boom, or, How Television Became My Baby's Best Friend

By Dade Hayes
LIST PRICE $16.99
PRICE MAY VARY BY RETAILER