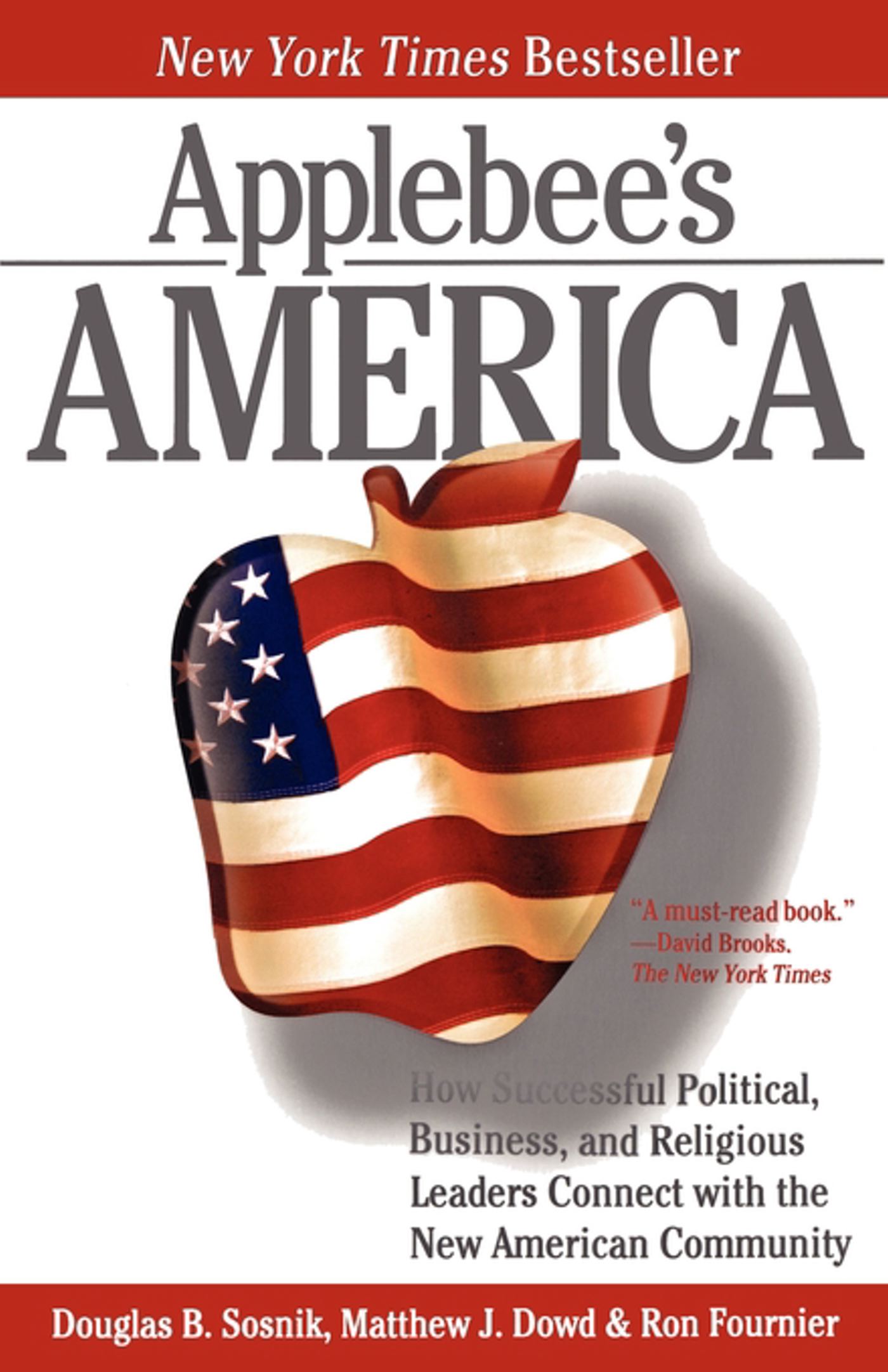 How Successful Political, Business, and Religious Leaders Connect with the New American Community

In this era of technology, terror, and massive social change, it takes a deft touch to connect with Americans. Applebee's America cracks the twenty-first-century code for political, business, and religious leaders struggling to keep pace with the times.

They discovered that successful leaders, even those from disparate fields, have more in common than not.

Their book takes you inside the reelection campaigns of Bush and Clinton, behind the scenes of hyper-successful megachurches, and into the boardrooms of corporations such as Applebee's International, the world's largest casual dining restaurant chain. You'll also see America through the anxious eyes of ordinary people, buffeted by change and struggling to maintain control of their lives.

Whether you're promoting a candidate, a product, or the Word of God, the rules are the same in Applebee's America.

 People make choices about politics, consumer goods, and religion with their hearts, not their heads.

 The most important Gut Values today are community and authenticity. People are desperate to connect with one another and be part of a cause greater than themselves. They're tired of spin and sloganeering from political, business, and religious institutions that constantly fail them.

 A person's lifestyle choices can be used to predict how he or she will vote, shop, and practice religion. The authors reveal exclusive new details about the best "LifeTargeting" strategies.

 In this age of skepticism and media diversification, people are abandoning traditional opinion leaders for "Navigators." These otherwise average Americans help their family, friends, neighbors, and coworkers negotiate the swift currents of change in twenty-first-century America.

 Winning leaders ignore conventional wisdom and its many myths, including these false assumptions: Voters only act in their self-interests; Republicans rule exurbia; and technology drives people apart. Wrong, wrong, and wrong.

 Once you squander a Gut Values Connection, you may never get it back. Bush learned that hard lesson within a year of winning reelection.

Applebee's America offers numerous practical examples of how leaders -- whether from the worlds of politics, business, or religion -- earn the loyalty and support of people by understanding and sharing their values and goals. 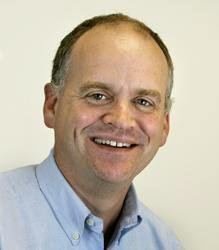 Ron Fournier, formerly the national political writer at The Associated Press, is editor-in-chief of HOTSOUP.com, an online community of people who influence other people. 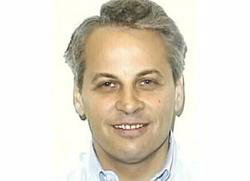 Douglas B. Sosnik advises Fortune 100 companies and the National Basketball Association, as well as Democratic governors and senators. 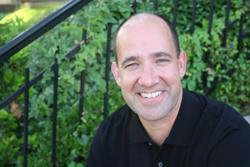 "The three super-savvy political analysts who have written Applebee's America provide what may be the most compelling and accurate description of this powerful new source of community, purpose, and authenticity."

"Applebee's America captures the ever-enduring sense of community in America and offers incredibly valuable insights into the way leaders can connect with the American public."

"A readable and useful way of thinking about what our politicians, corporations and religions are trying to do to us -- and how they are doing it."

"Hits many of the trends that are shaping the thoughts of people today by taking readers inside of popular political campaigns, businesses, and megachurches that are impacting American culture in the first decade of the twenty-first century."

"A lively introduction to the new world of marketing 'connections' and 'Gut Values' to an America in search of community and meaning, this book should win a wide audience."

How Successful Political, Business, and Religious Leaders Connect with the New American Community