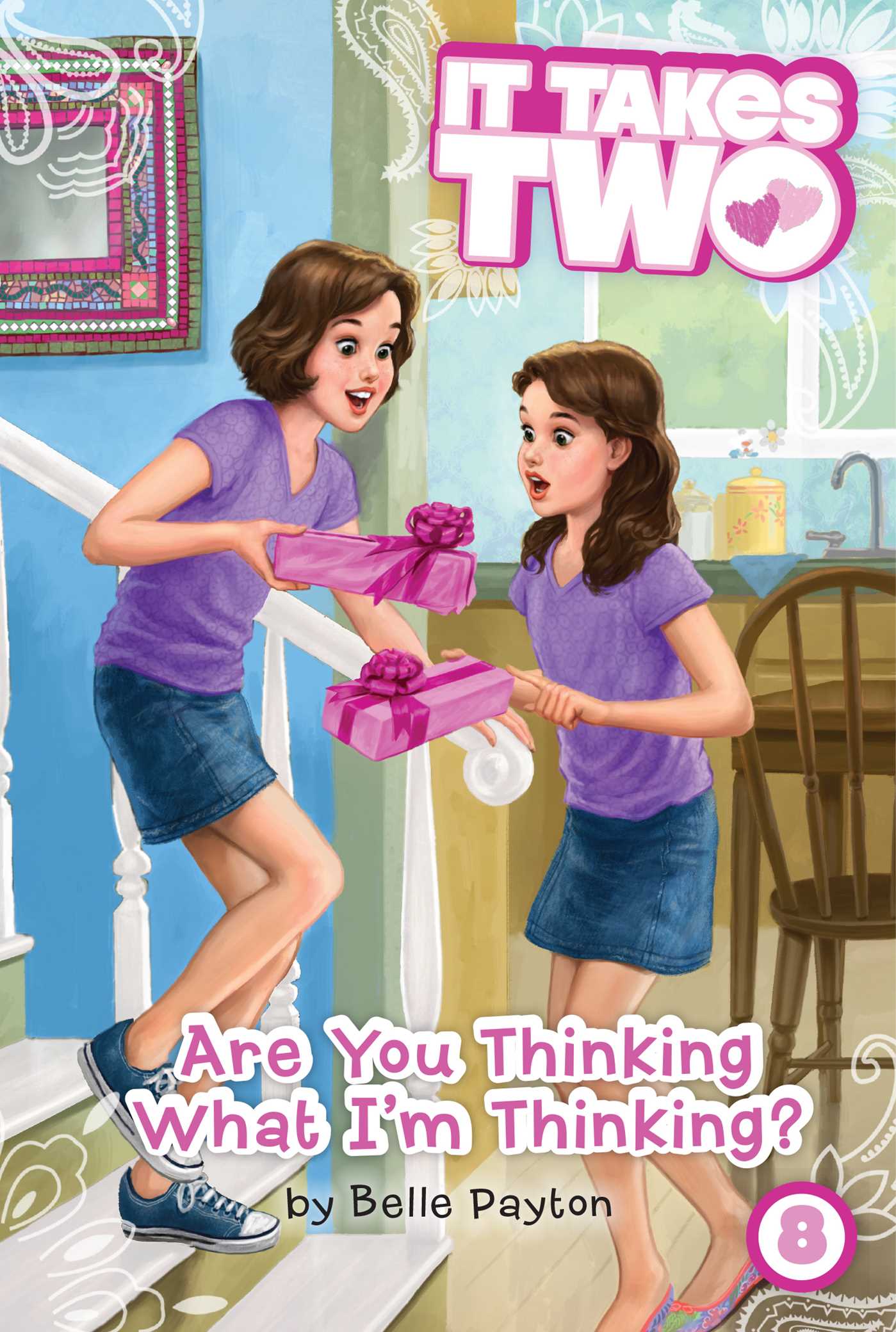 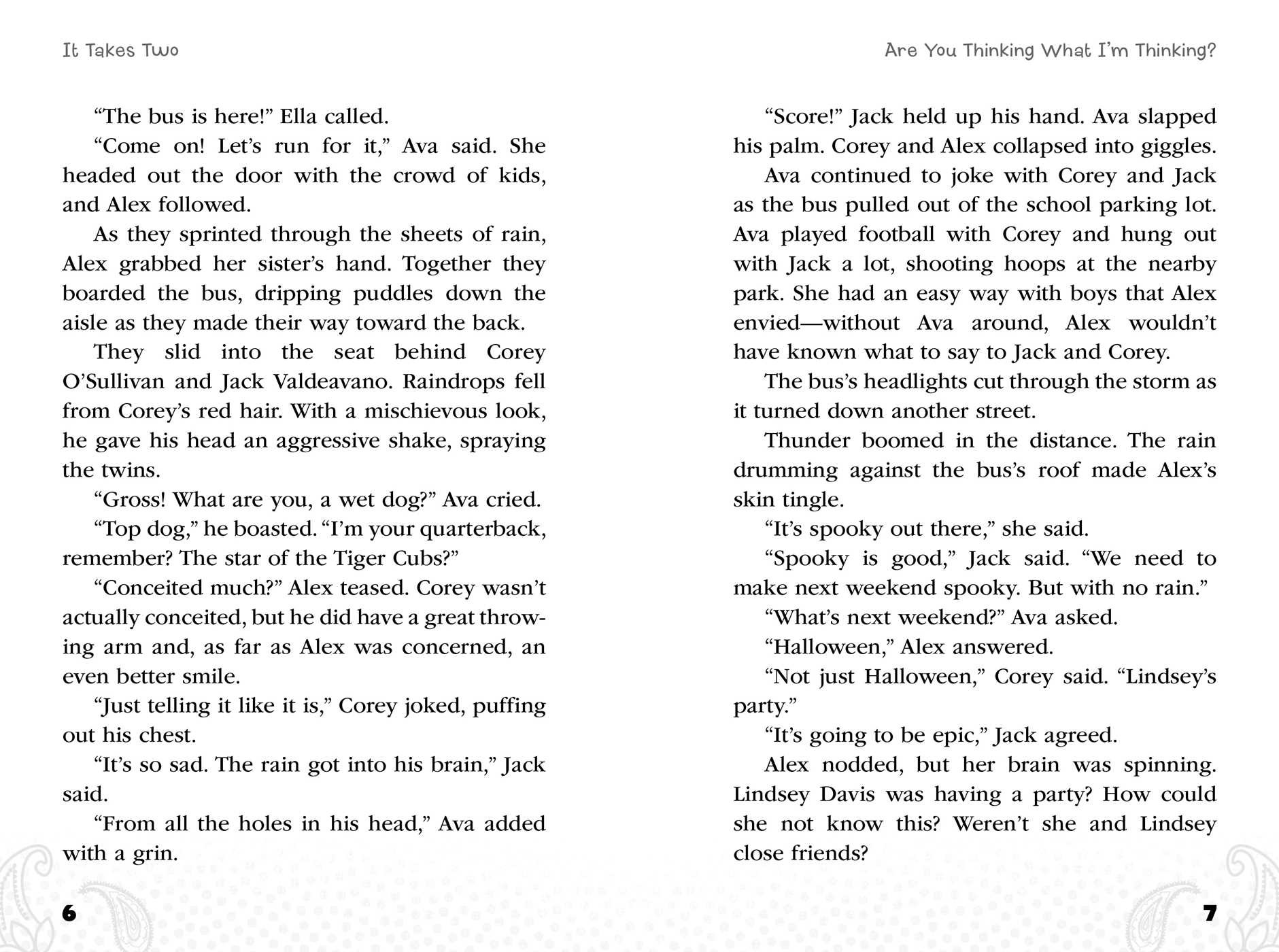 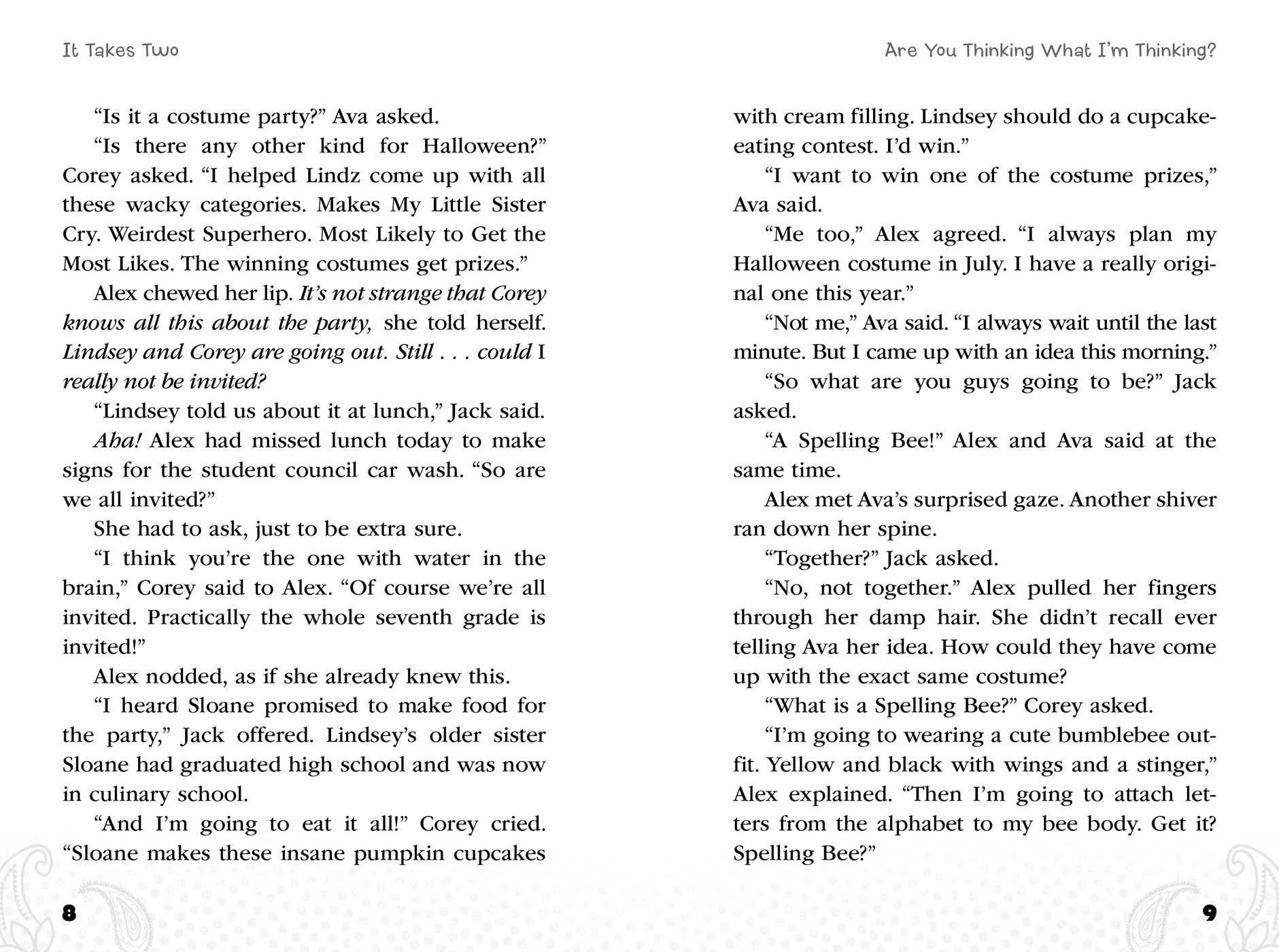 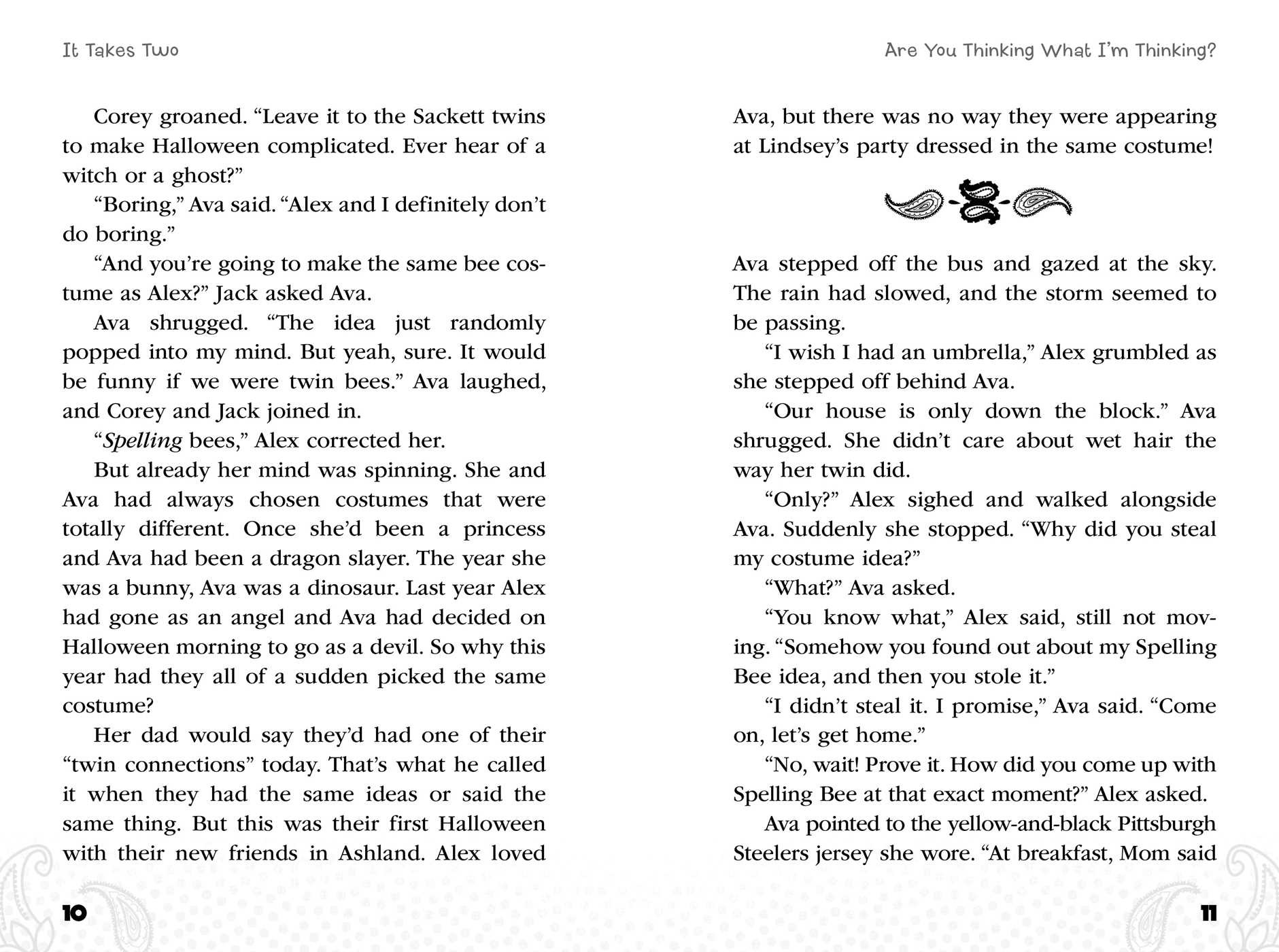 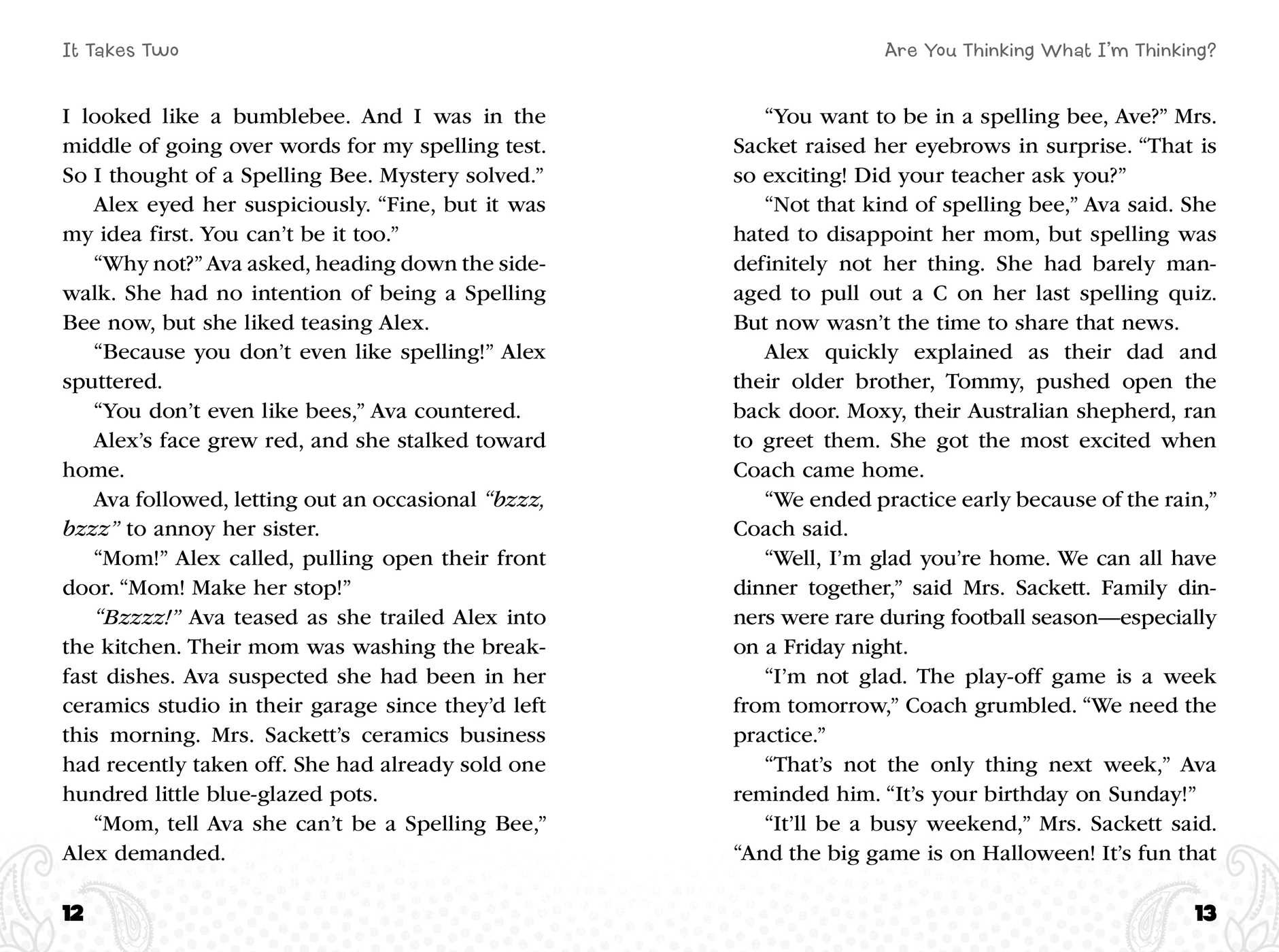 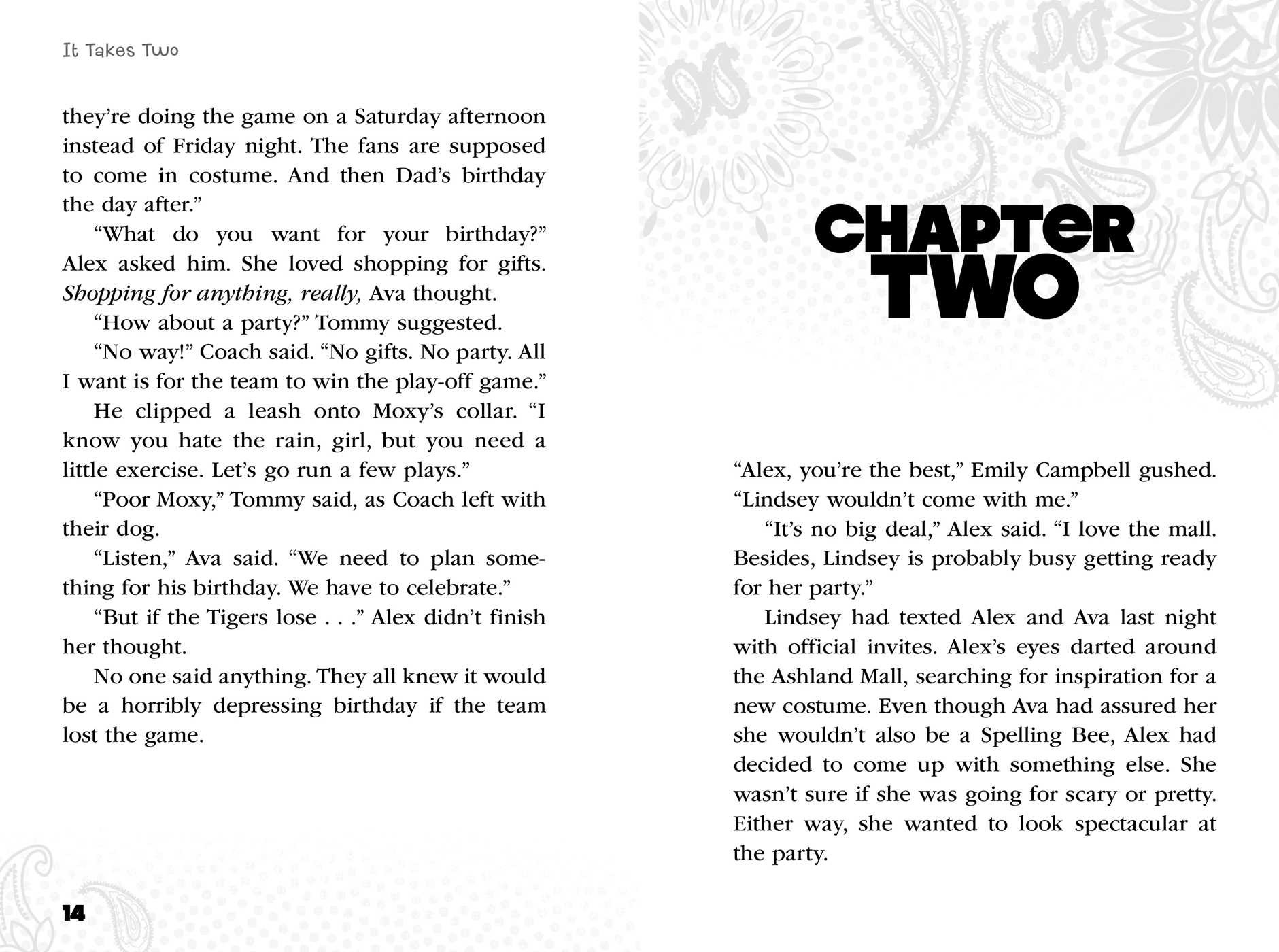 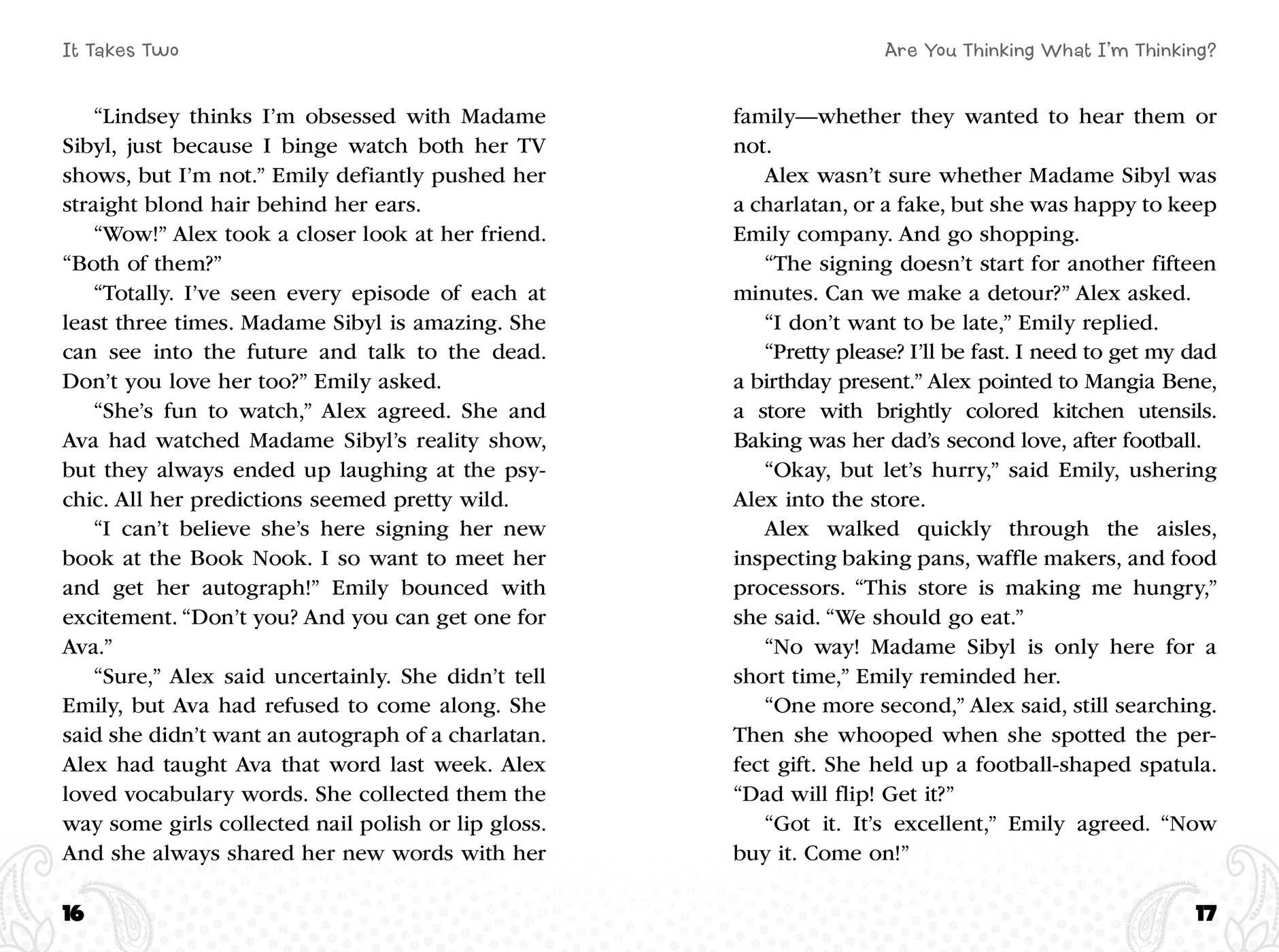 Are You Thinking What I'm Thinking?

Book #8 of It Takes Two
By Belle Payton

Are You Thinking What I'm Thinking?

Book #8 of It Takes Two
By Belle Payton