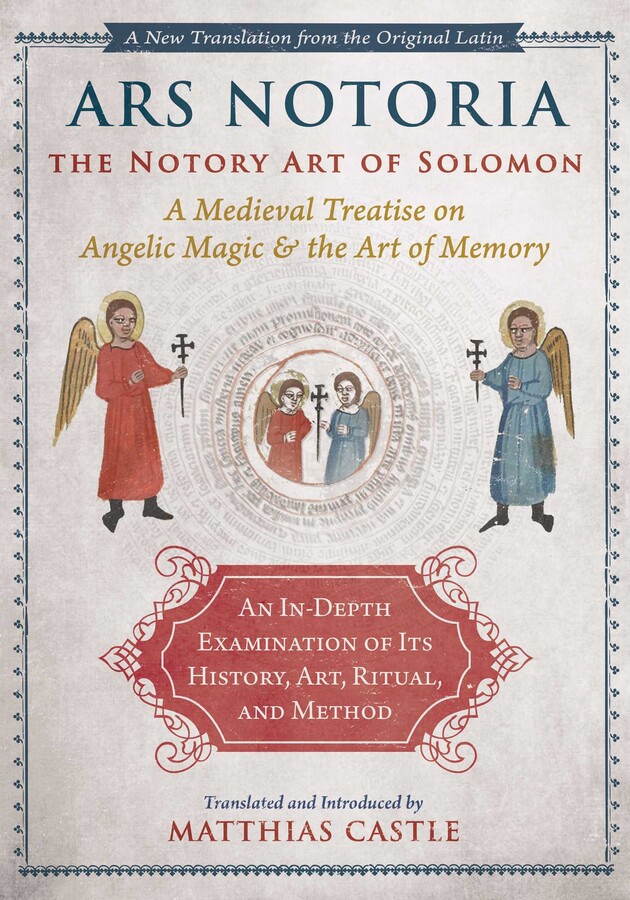 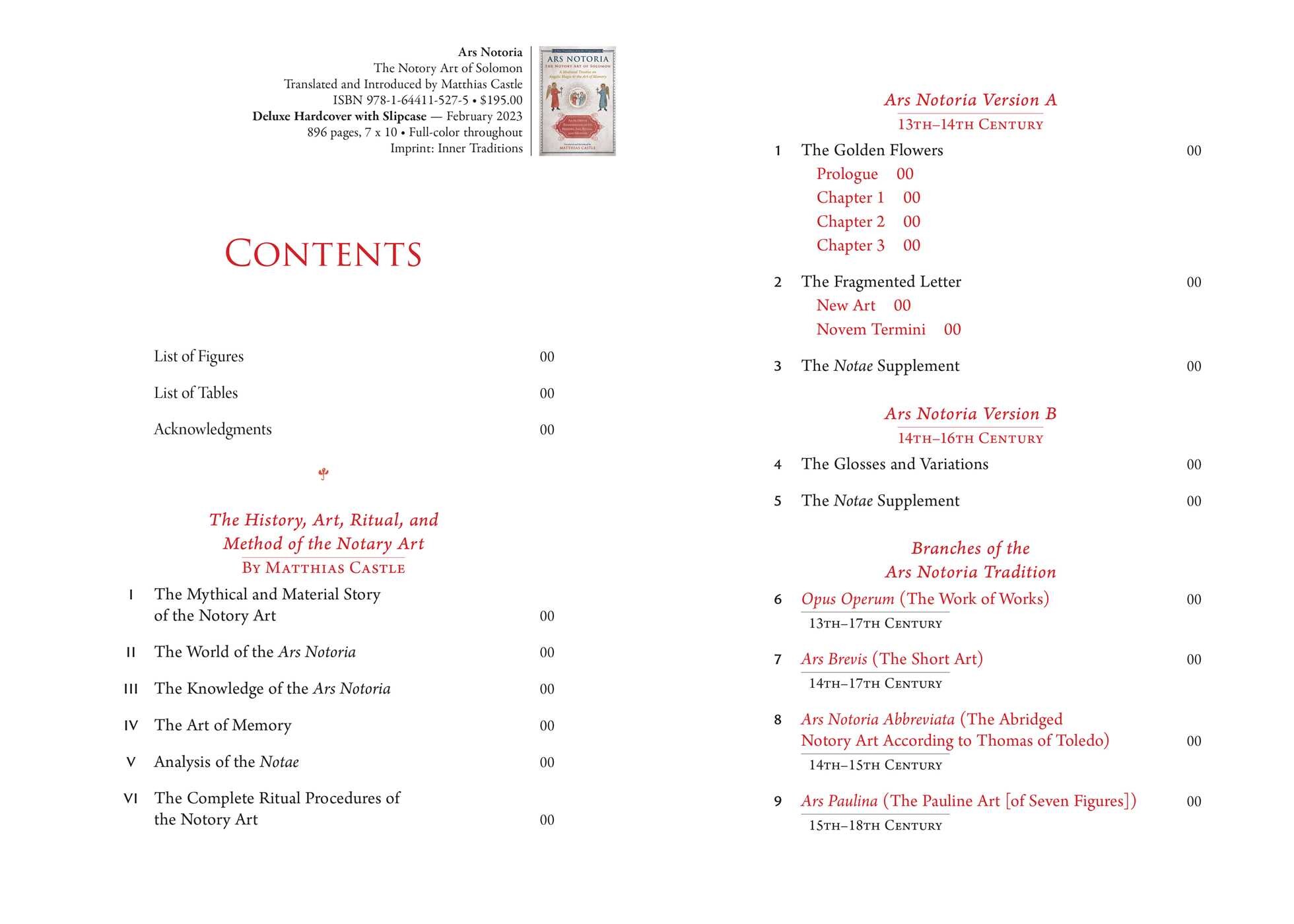 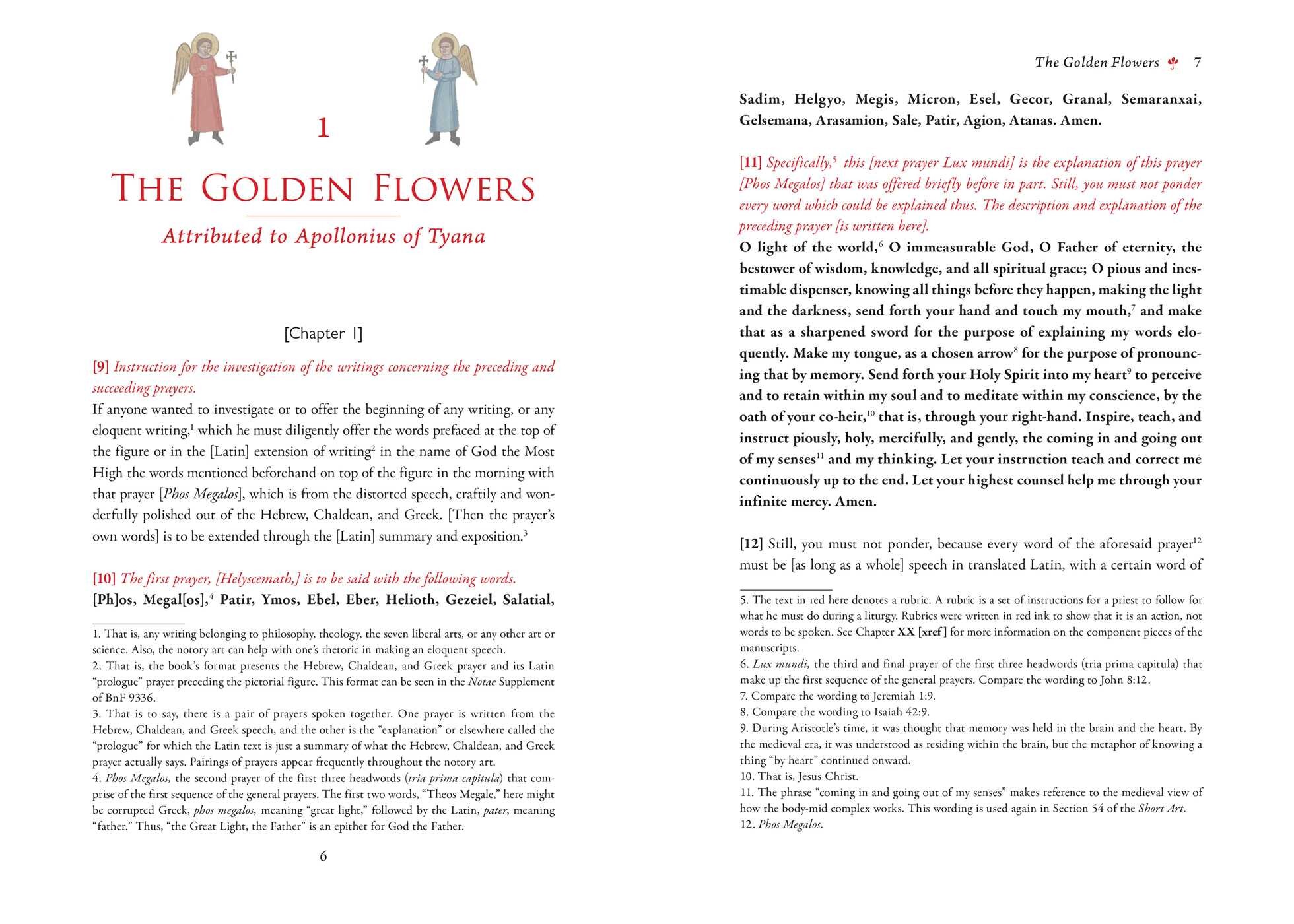 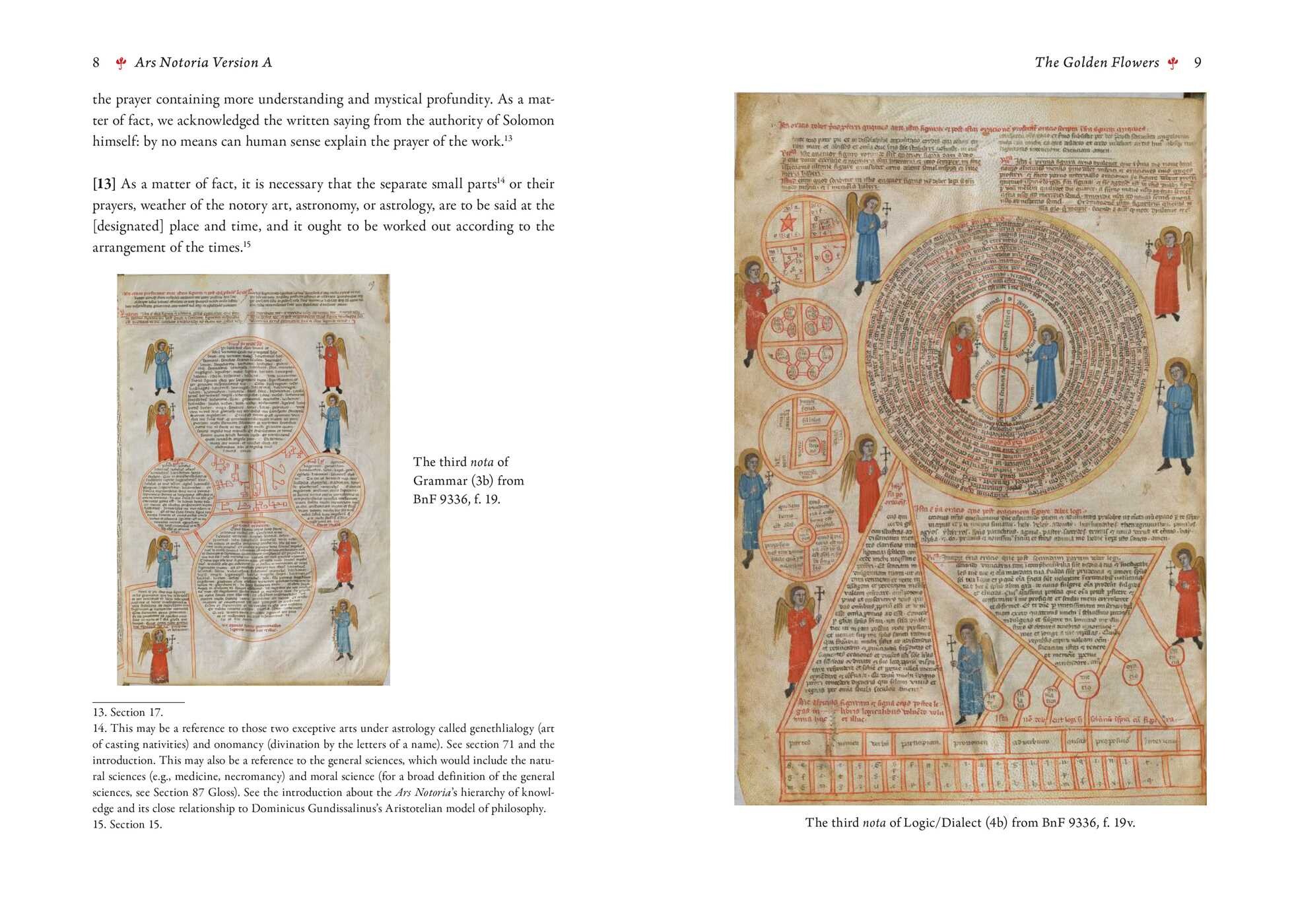 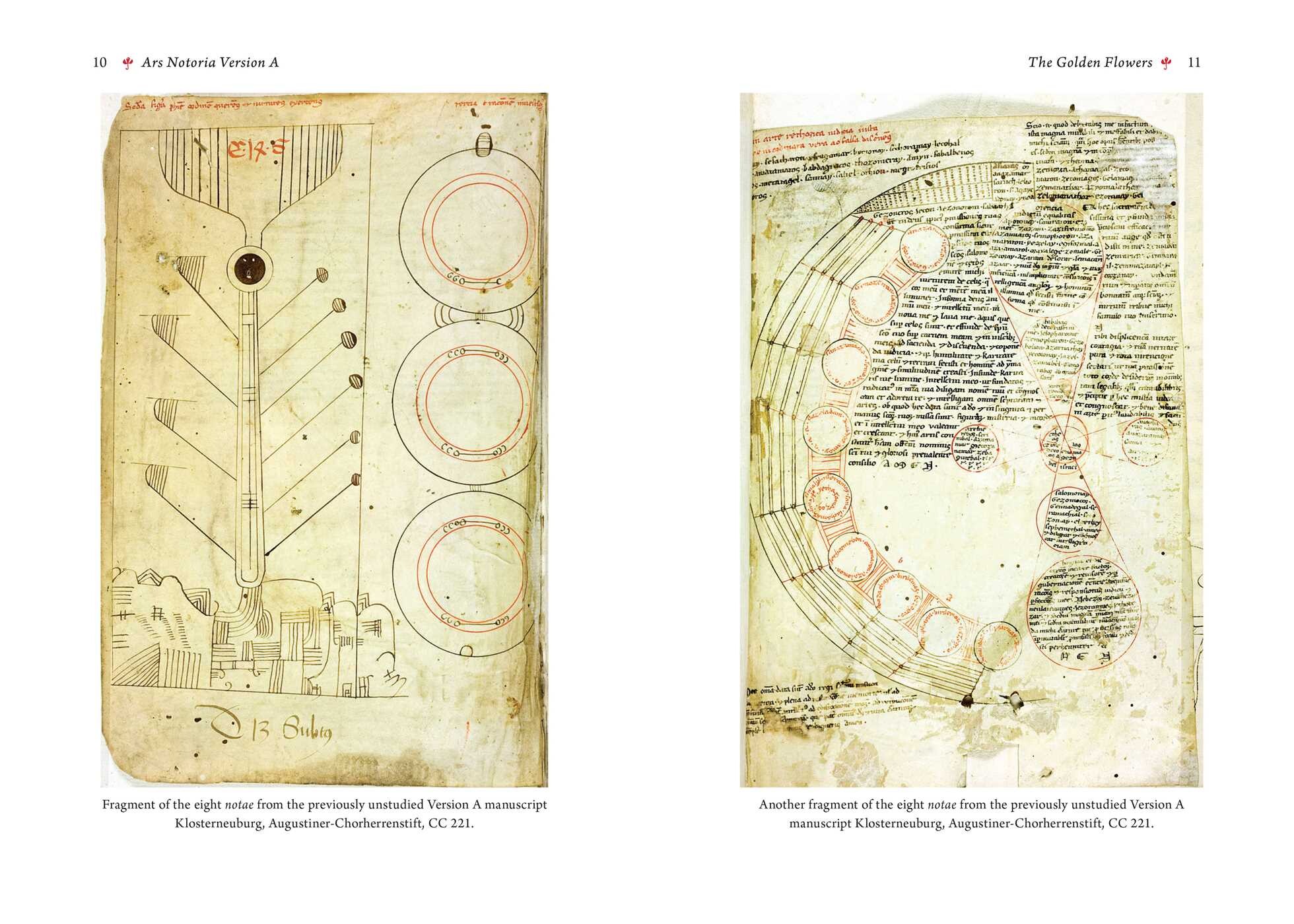 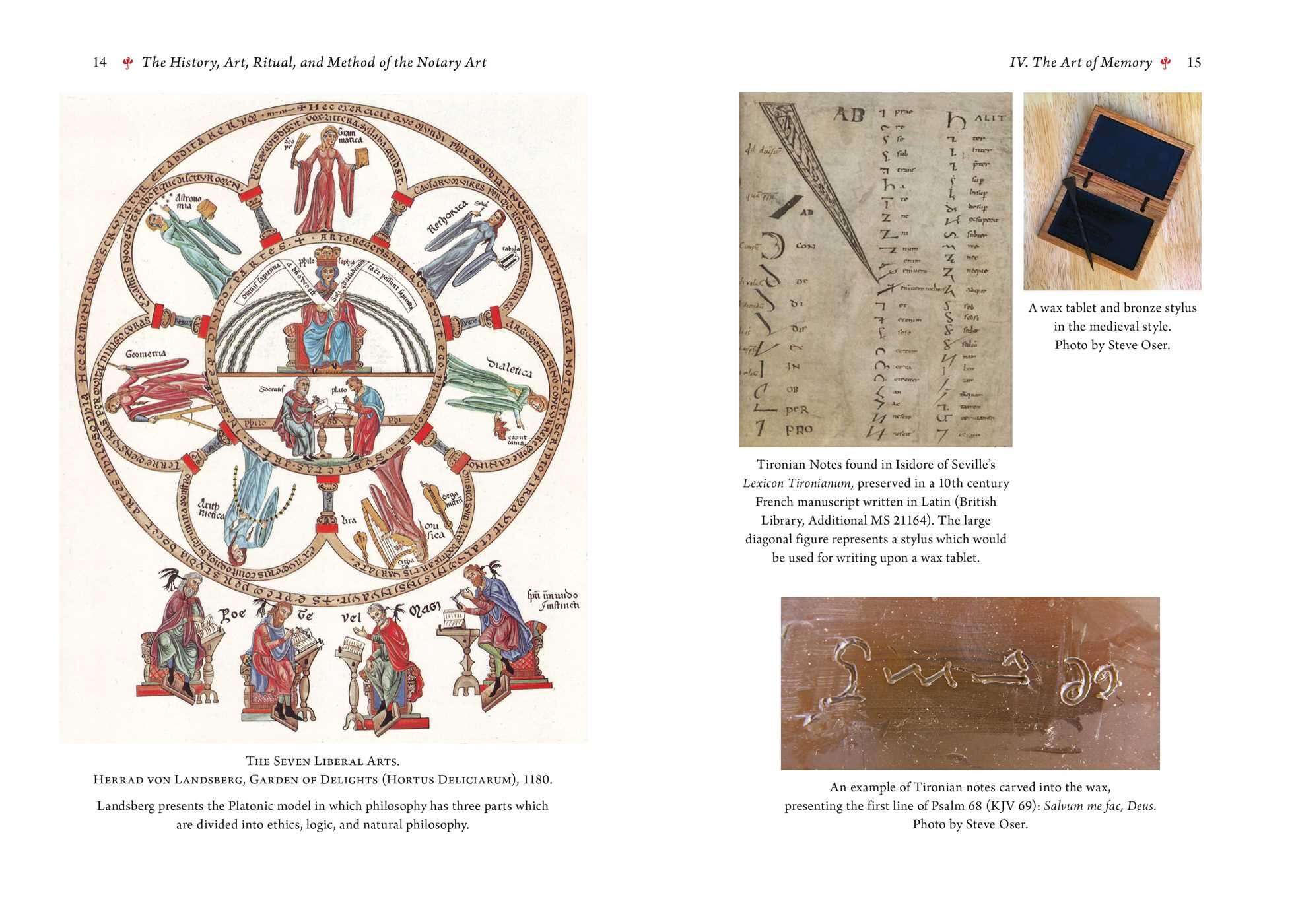 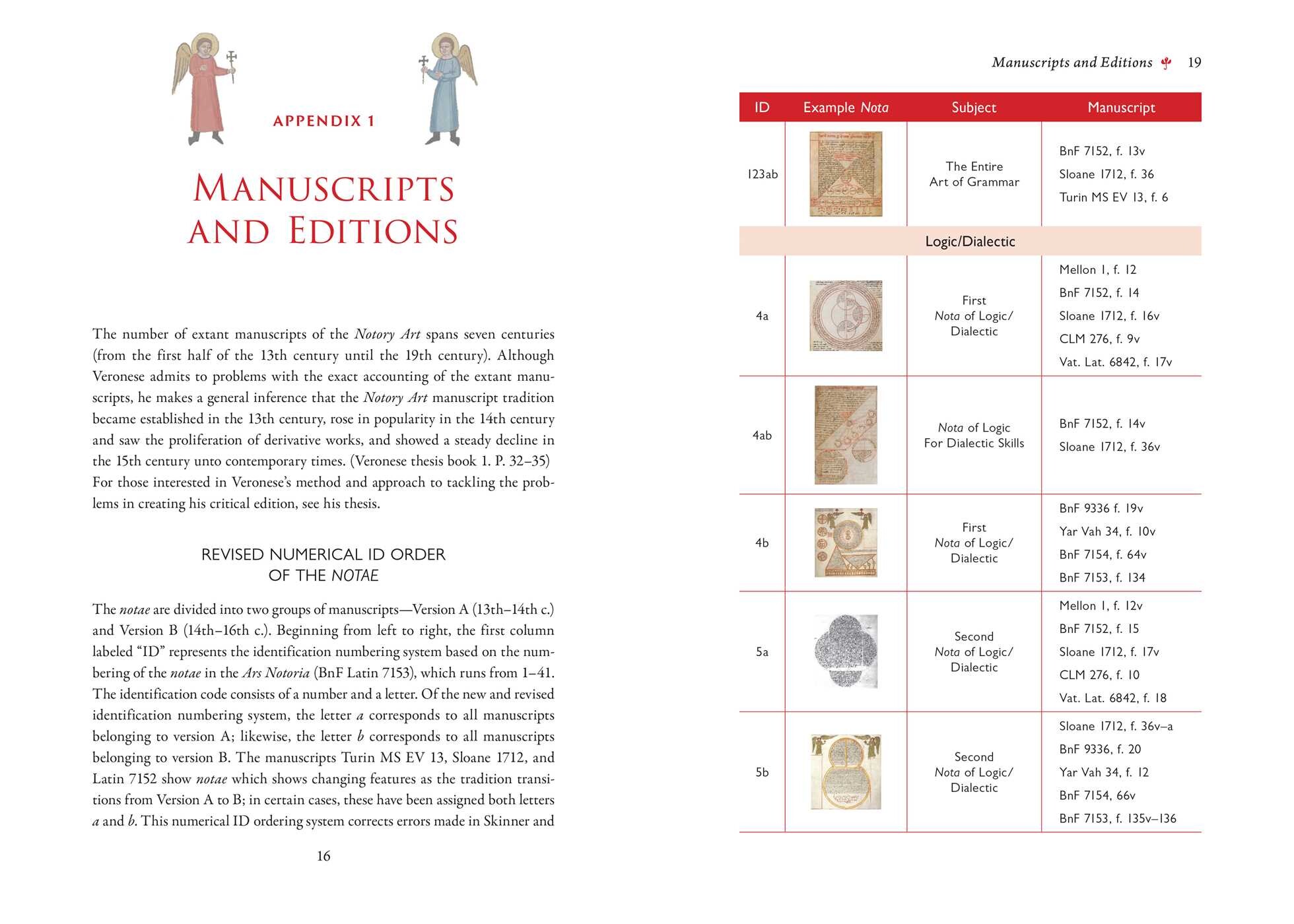 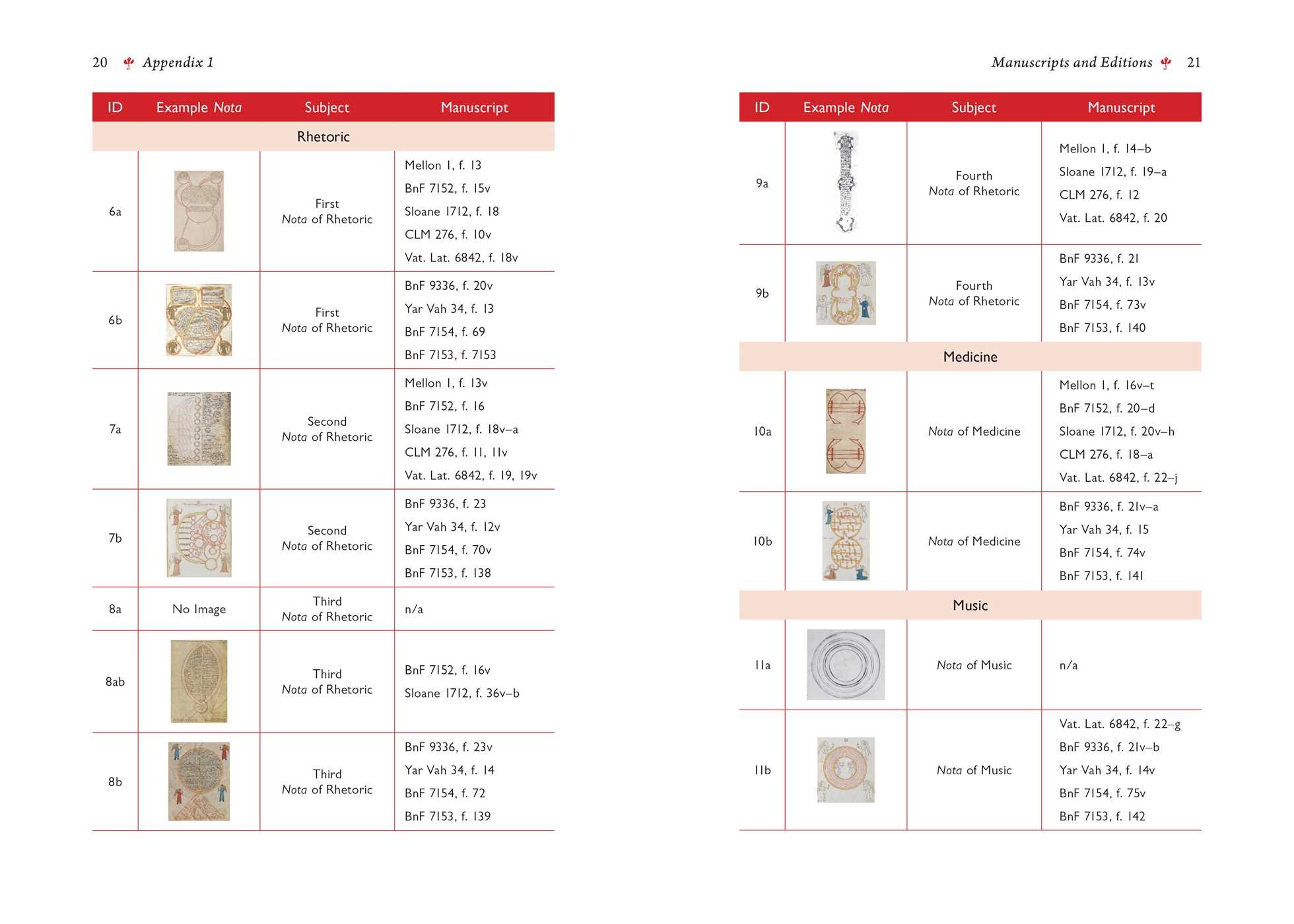 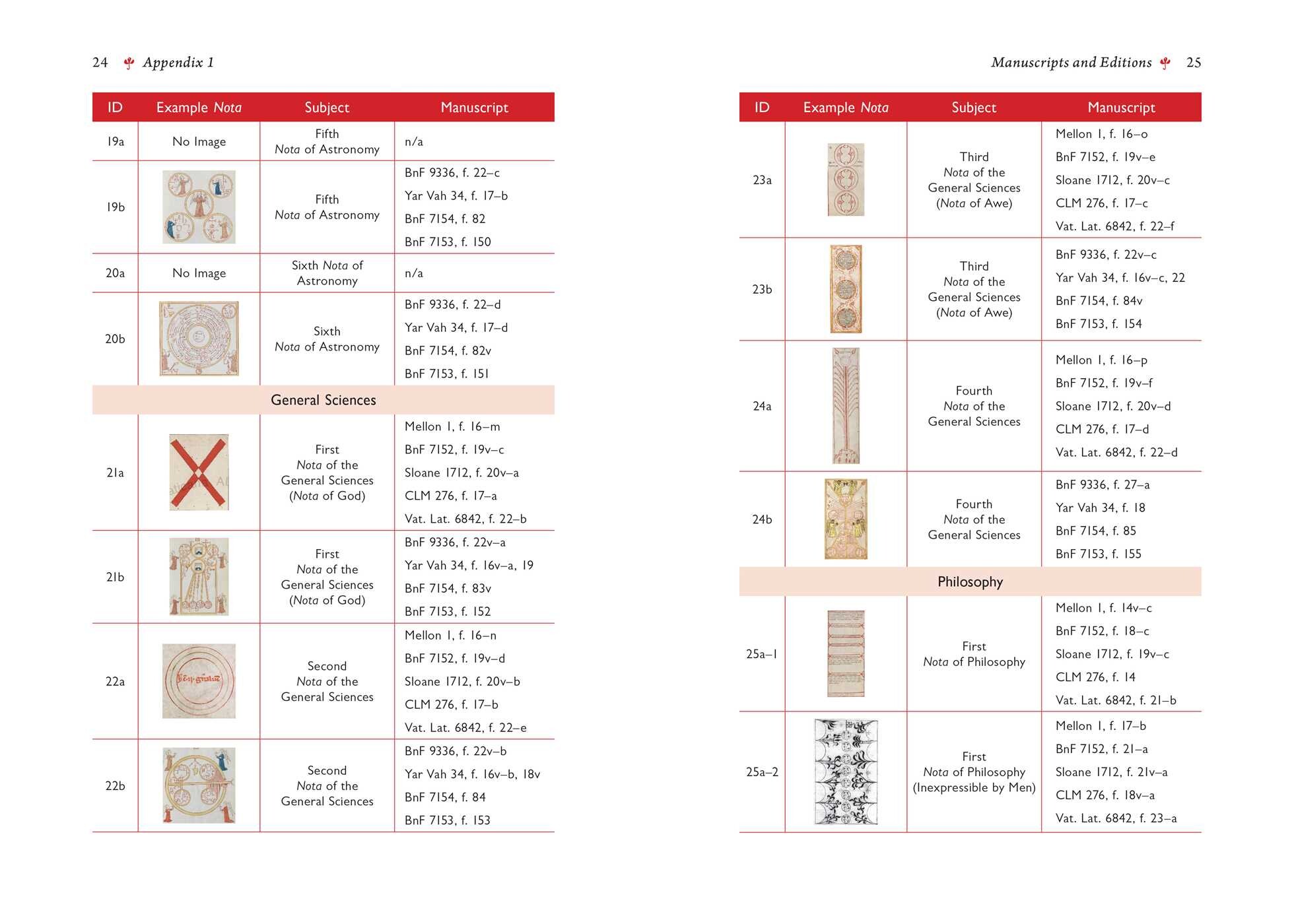 A Medieval Treatise on Angelic Magic and the Art of Memory

A Medieval Treatise on Angelic Magic and the Art of Memory