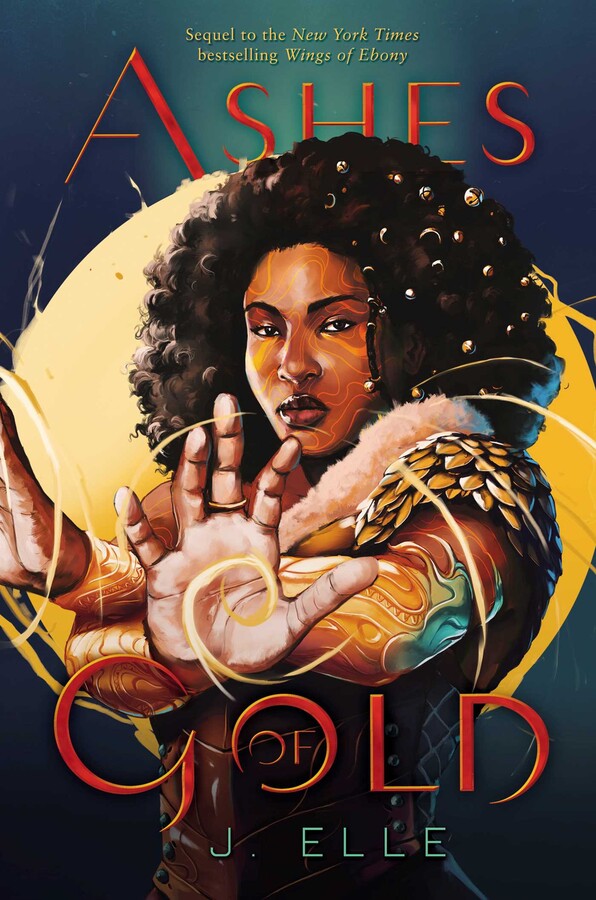 Ashes of Gold
By J. Elle
Read by Bahni Turpin

Part of Wings of Ebony
By J. Elle

Part of Wings of Ebony
By J. Elle

More books in this series: Wings of Ebony