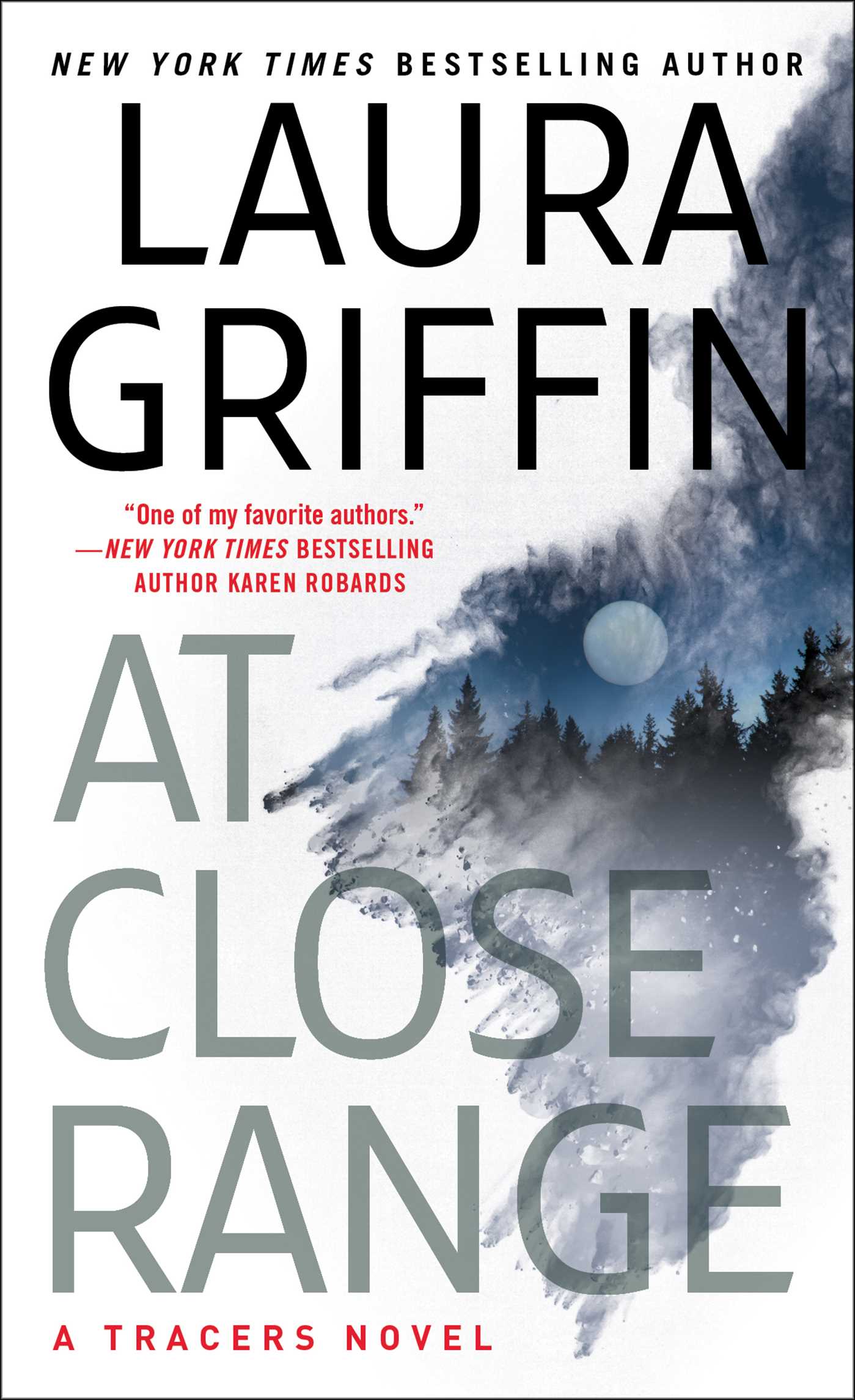 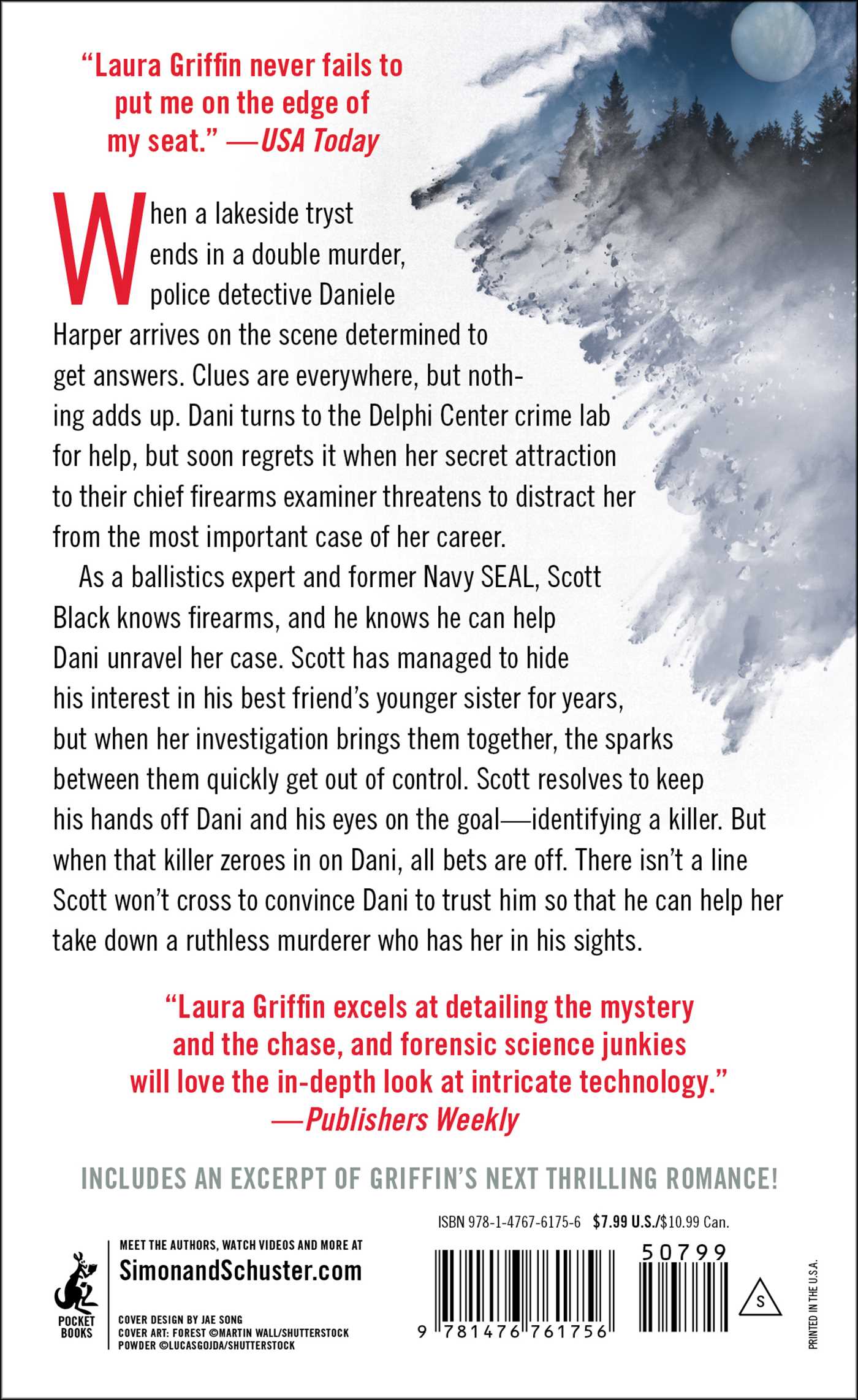 Book #11 of Tracers
By Laura Griffin

Book #11 of Tracers
By Laura Griffin