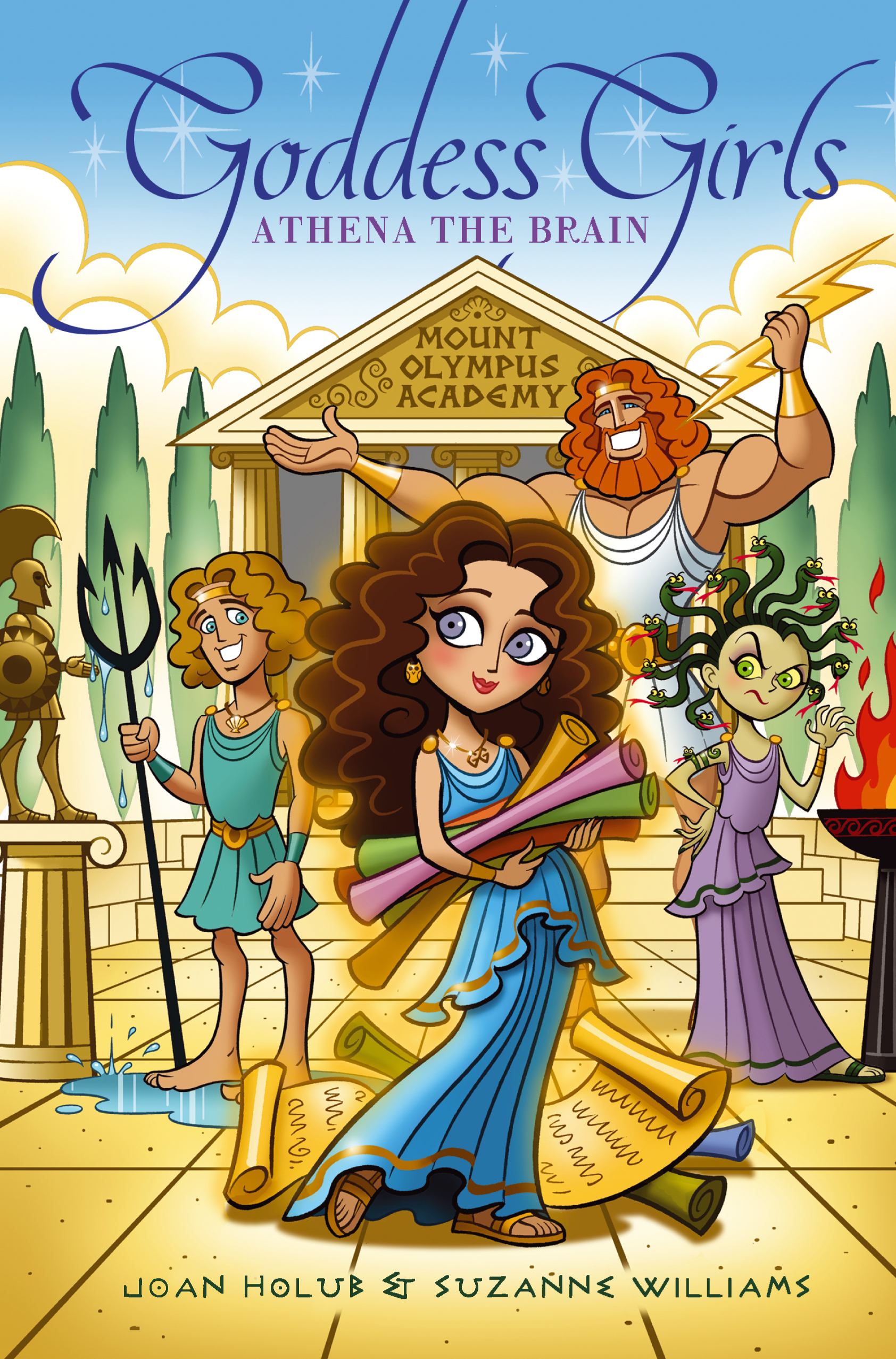 Book #1 of Goddess Girls
By Joan Holub and Suzanne Williams

Book #1 of Goddess Girls
By Joan Holub and Suzanne Williams