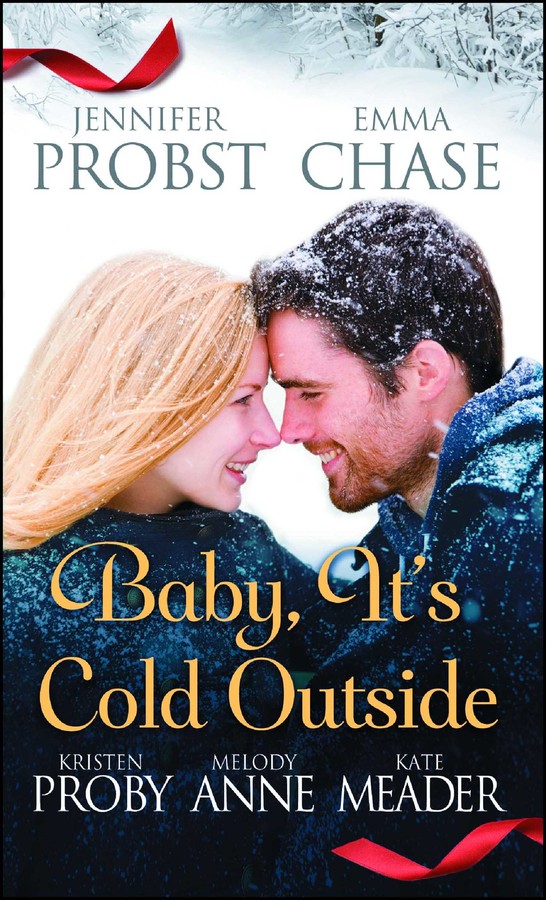 Baby, It's Cold Outside

Baby, It's Cold Outside