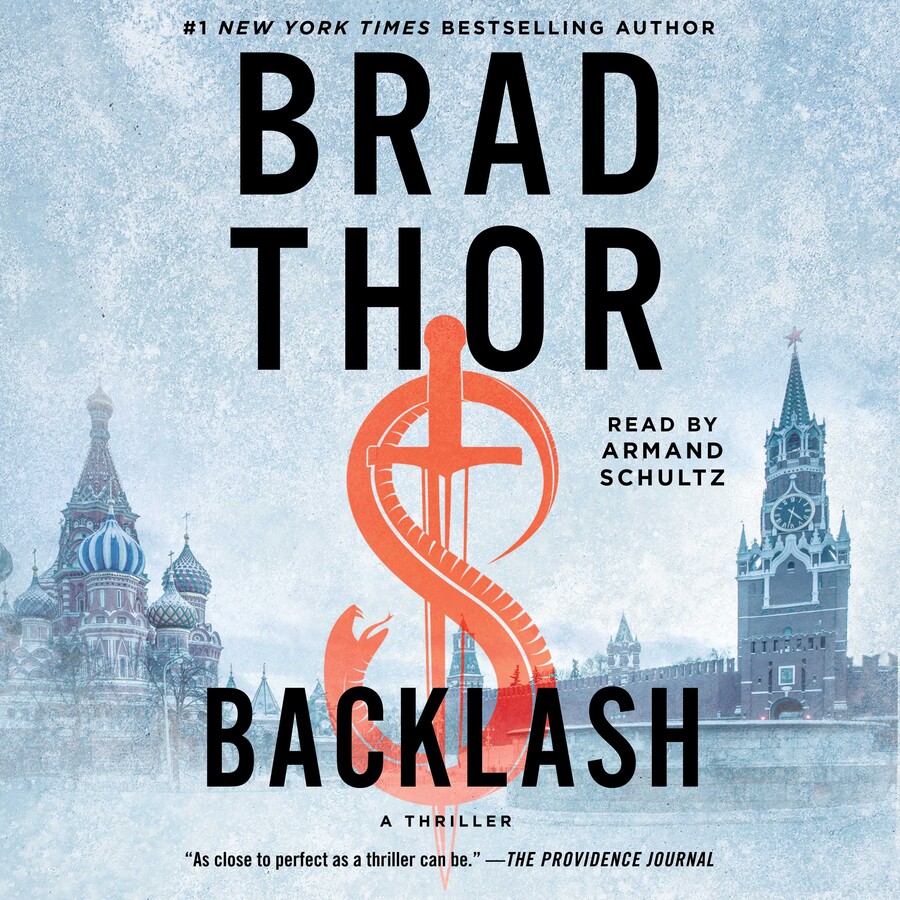 “Raw emotion, nonstop action, and relentless pacing makes Backlash another one-night read from Brad Thor, who delivers the book to beat in 2019.” —The Real Book Spy

#1 New York Times, #1 Wall Street Journal, and #1 Publishers Weekly bestselling author Brad Thor is back with his most gripping thriller yet!

In ancient texts, there are stories about men who struck from the shadows, seemingly beyond the reach of death itself. These men were considered part angel, part demon. Their loyalty was to their families, their friends, and their kings. You crossed these men at your peril. And once crossed, there was no crossing back.

They were fearless; men of honor who have been known throughout history by different names: Spartan, Viking, Samurai.

Today, men like these still strike from the shadows. They are highly prized intelligence agents, military operatives, and assassins.

One man is all three.

Two days ago, that man was crossed—badly.

Now, far from home and surrounded by his enemy, Scot Harvath must battle his way out.

With no support, no cavalry coming, and no one even aware of where he is, it will take everything he has ever learned to survive.

In the most explosive novel Brad Thor has ever written, page after captivating page of action, intrigue, loyalty, and betrayal will keep you hooked until the very last sentence. 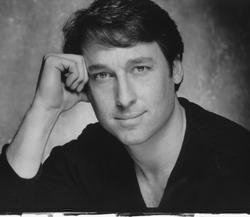 Armand Schultz appeared on Broadway in The Herbal Bed, A View From The Bridge, and The Secret Rapture. He has performed extensively with The New York Shakespeare Festival and has been seen off-Broadway in the award winning Stuff Happens at The Public Theatre. His films include Vanilla Sky and Malcolm X.

"Ex-Navy SEAL Scot Harvath's most gripping adventure yet is given a jaw-dropping and pulse-pounding narration by Armand Schultz. Harvath is the lone survivor of a plane crash in a hostile environment. When he learns the crash was no accident, he's on his own in seeking revenge against his enemies. Harvath's distinct voice coupled with a smattering of lively accents populates the cast, and Schultz gives them nuanced performances in scenes that range from thundering action to contemplative moments. . . . Schultz maintains a clipped and engaging narration that makes for one hell of a listen for fans and newcomers alike."