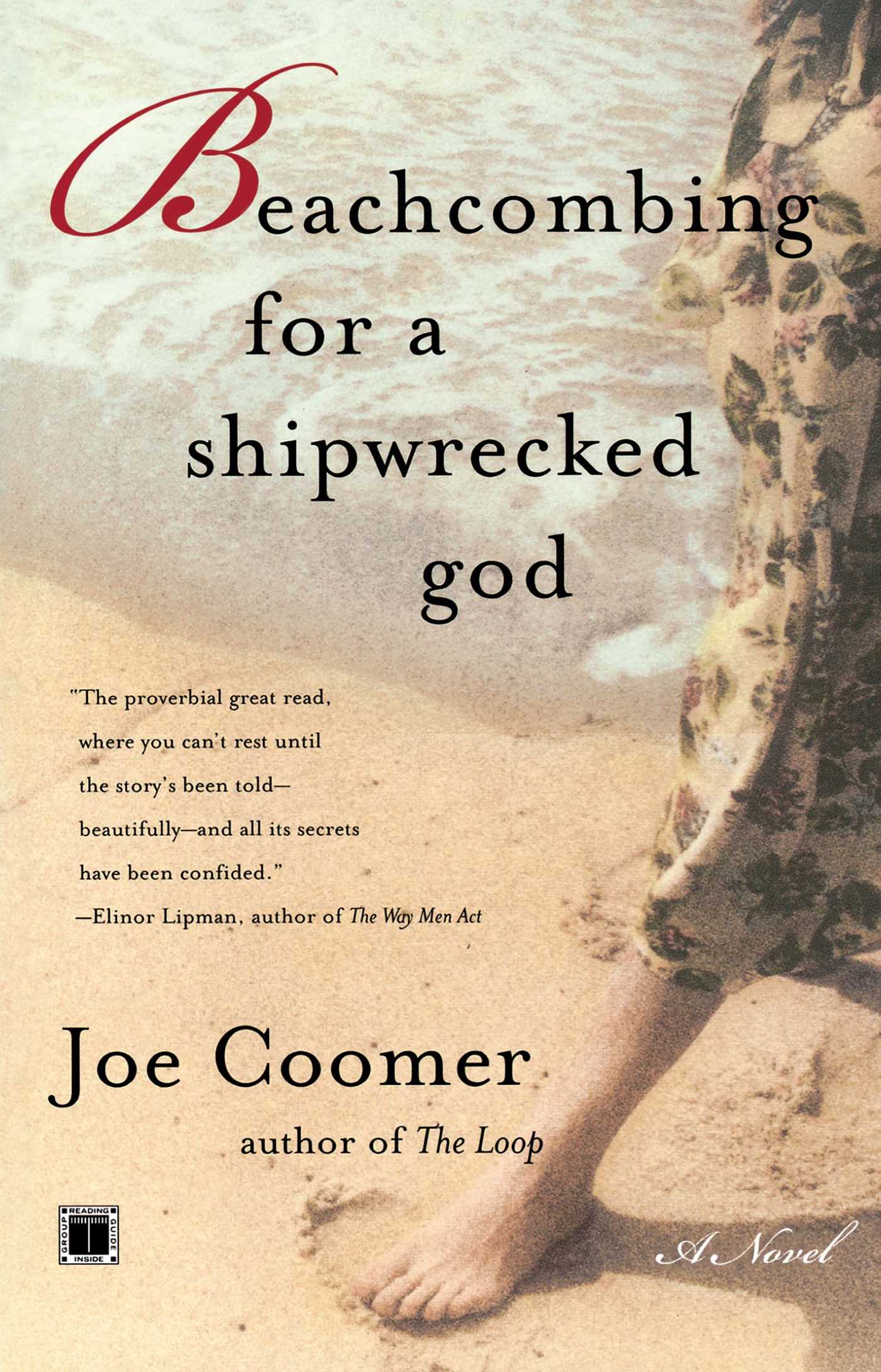 Beachcombing for a Shipwrecked God

Beachcombing for a Shipwrecked God