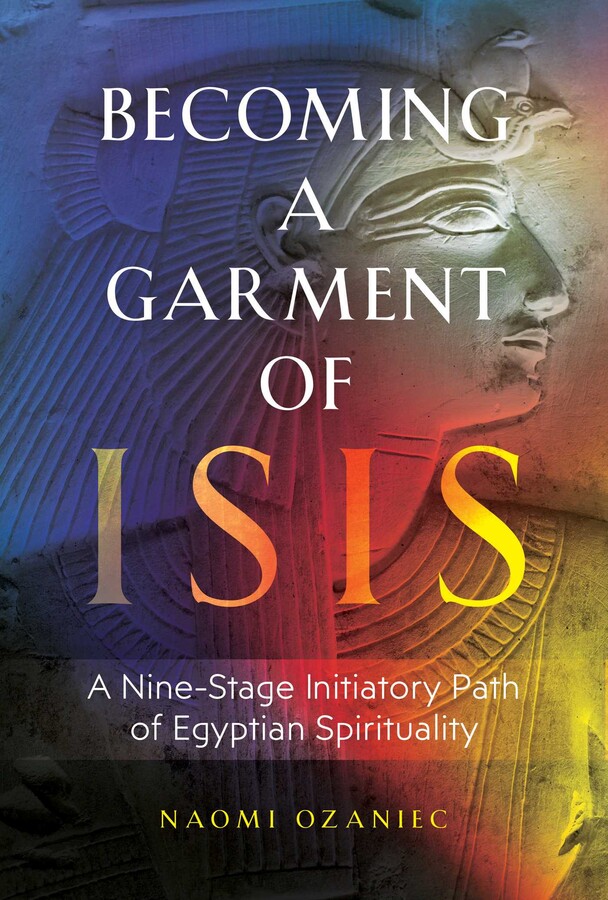 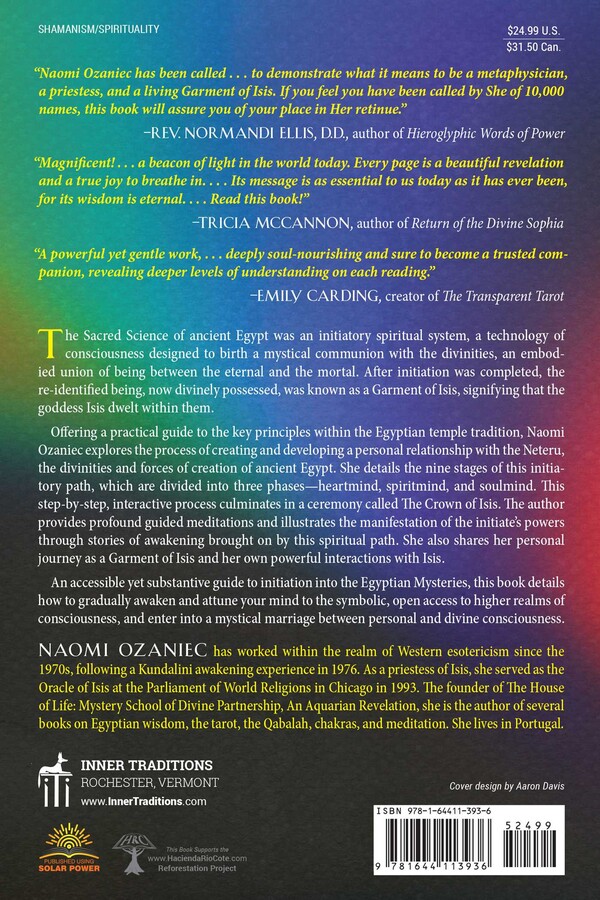 Becoming a Garment of Isis

Becoming a Garment of Isis