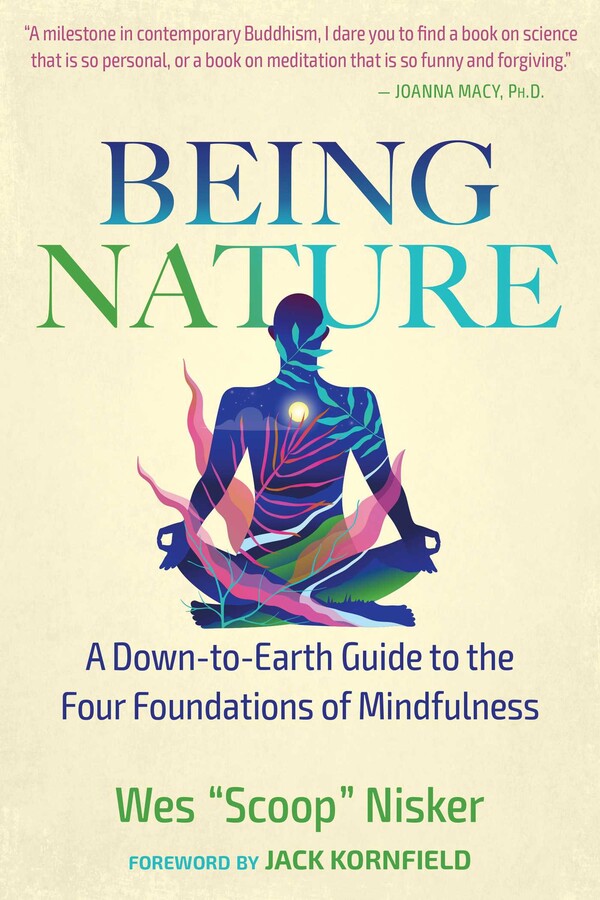 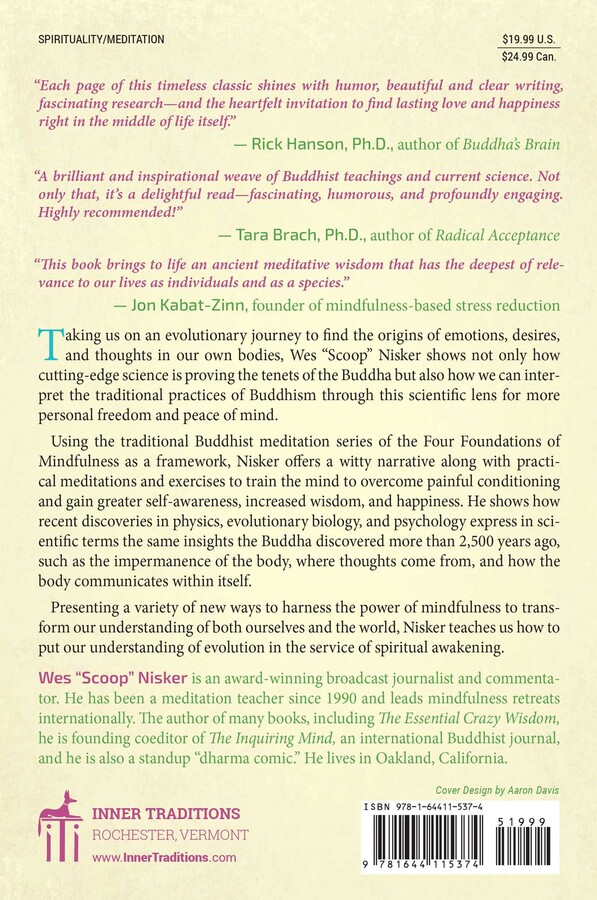 A Down-to-Earth Guide to the Four Foundations of Mindfulness

A Down-to-Earth Guide to the Four Foundations of Mindfulness