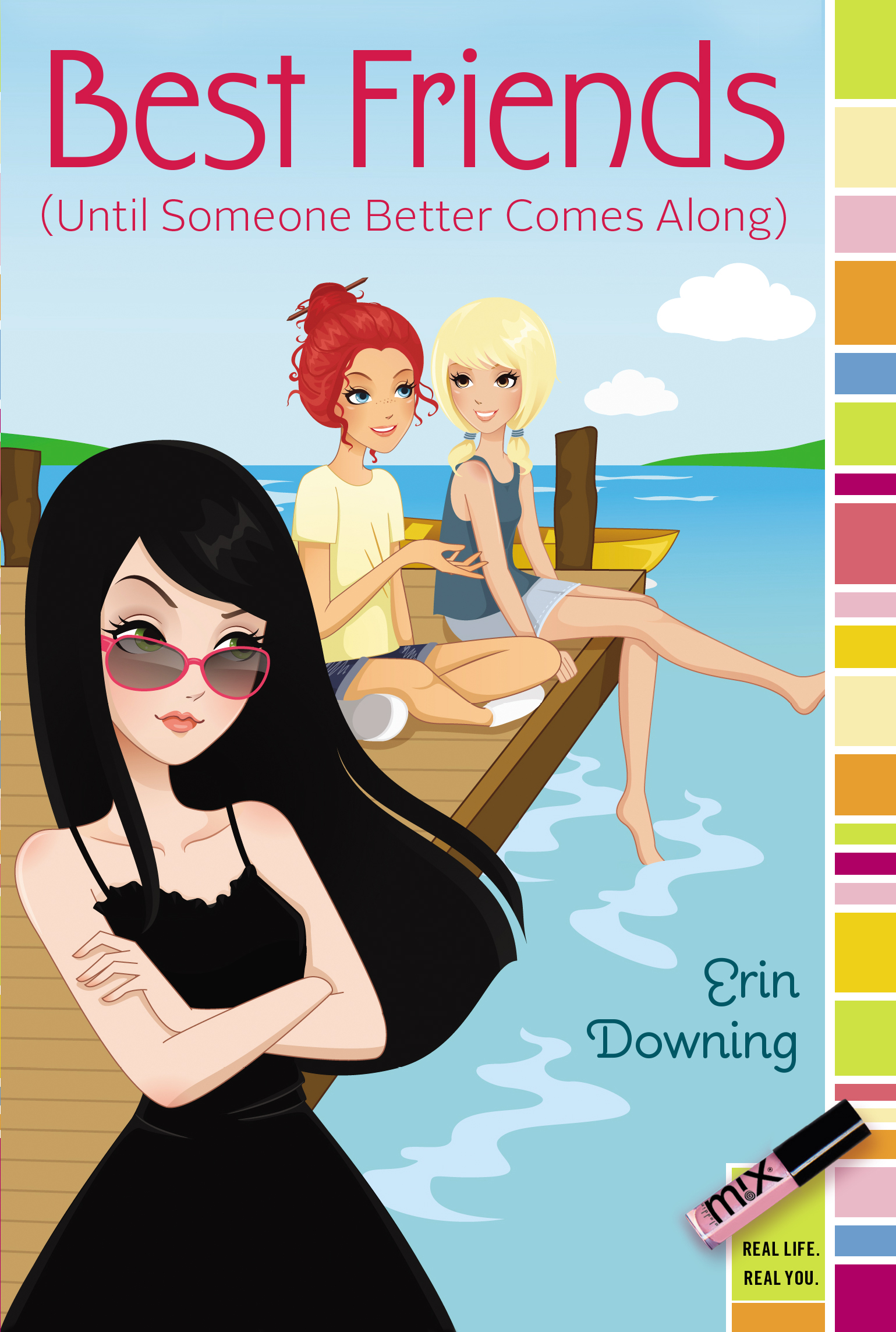 Best Friends (Until Someone Better Comes Along)

Part of mix
By Erin Downing

Best Friends (Until Someone Better Comes Along)

Part of mix
By Erin Downing