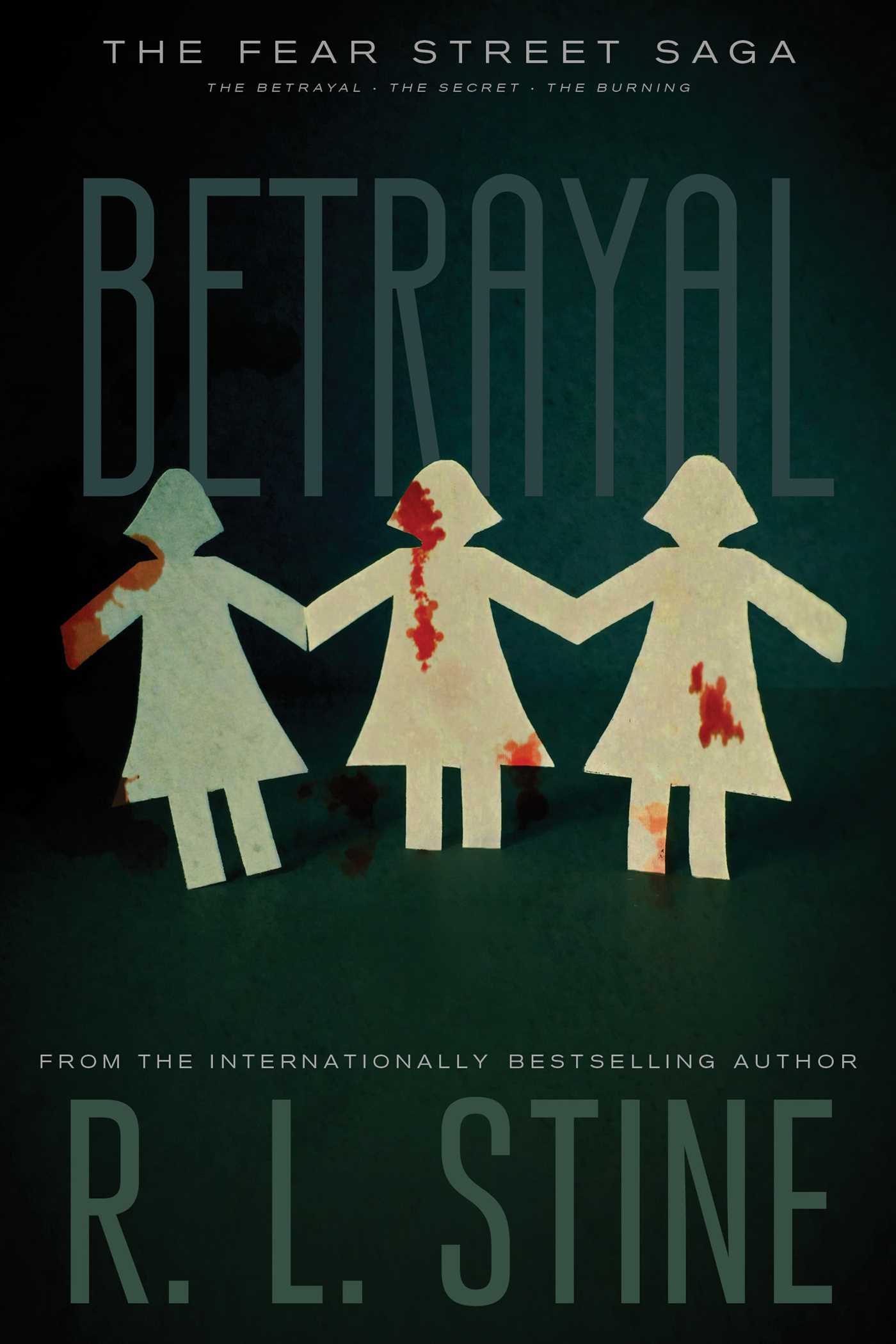 The Betrayal; The Secret; The Burning

The Betrayal; The Secret; The Burning