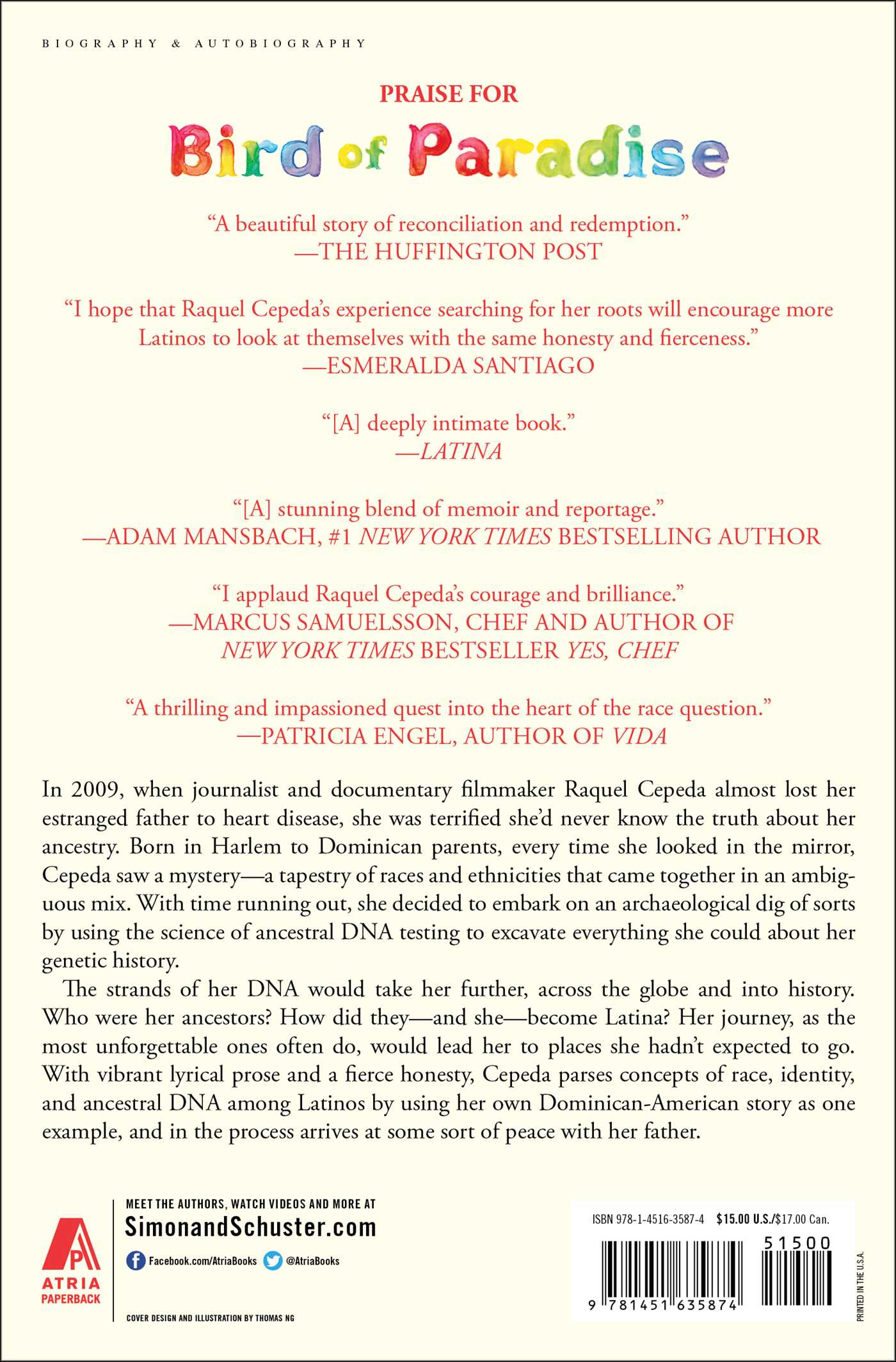 How I Became Latina

How I Became Latina