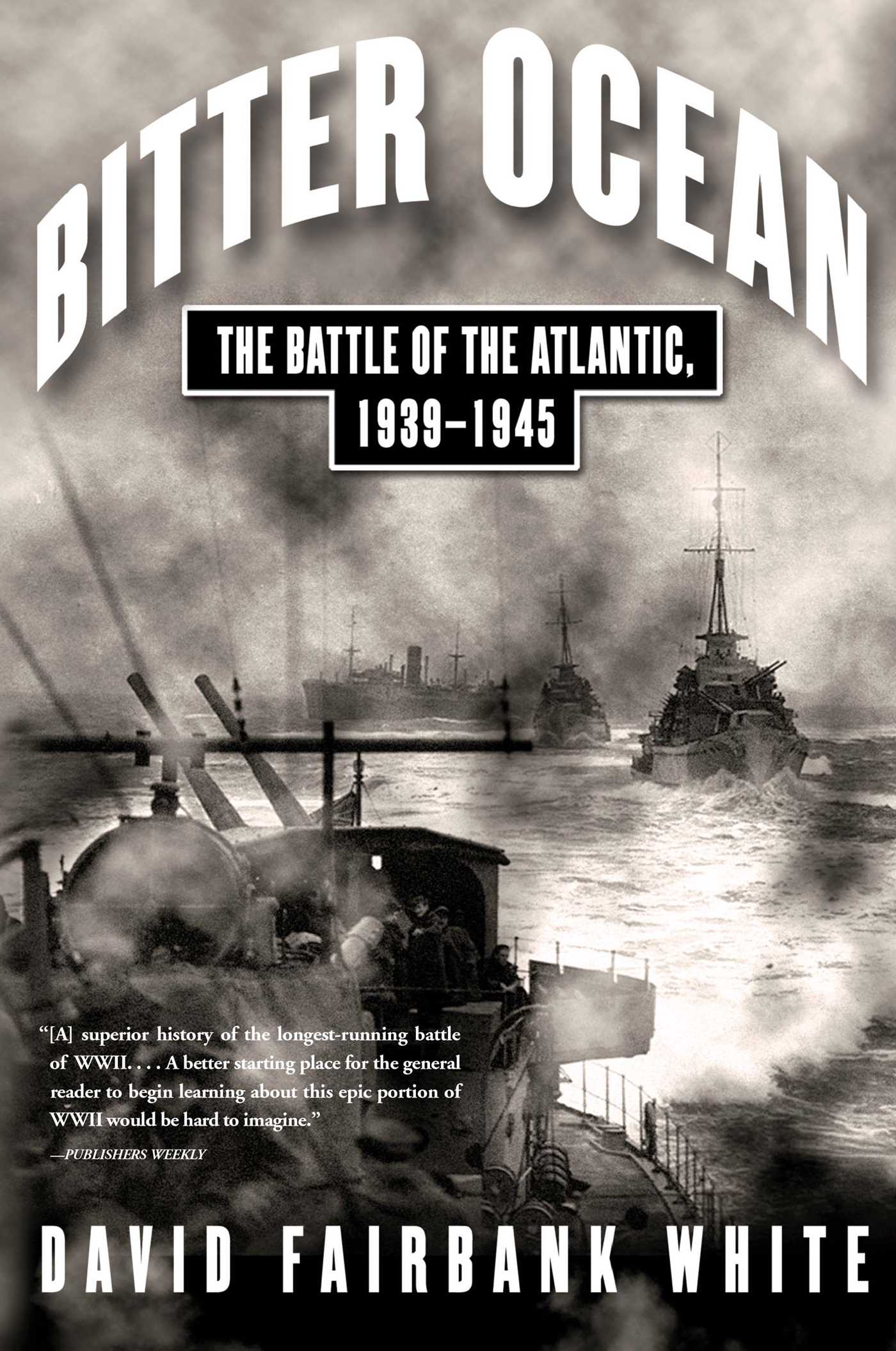 Bitter Ocean is a masterful, authoritative account of perhaps the least-known major battle of World War II, the Battle of the Atlantic. British, Canadian, and American air and sea forces fought the German U-boats in this desperate battle, and prevailed—at a terrible cost.

Between 1939 and 1945, over 36,000 Allied sailors and navy airmen and 36,000 merchant seamen lost their lives in the Atlantic Ocean. They were attempting to deliver the weapons, food, and supplies essential to keeping Britain alive, as well as the supplies vital to the armies fighting in Europe. In addition to the troops themselves, every tank, plane, and bomb crossed the Atlantic aboard ship. As dreadful as the loss of life was for the Allies, the Germans fared even worse. More than 80 percent of German U-boat crewmen never made it home, the highest casualty rate of any branch of the military on either side. Bitterly contested and nearly lost, the Allies' battle for control of the Atlantic shipping lanes remains perhaps the least understood chapter of World War II—until now.

Drawing on a wealth of archival research as well as interviews with veterans on both sides of the ocean campaign, author and maritime journalist David Fairbank White takes us aboard ship and beneath the waves as he reconstructs this epic clash from both sides. With captivating immediacy, Bitter Ocean evokes the grim years 1940-42 when Admiral Karl Donitz's U-boats succeeded in sinking more tonnage than Allied shipyards could replace. He shows us the technological breakthroughs that reversed the course of the battle in 1943, including improved radar, machines that cracked the German naval code, and very long-range bombers. As the hunters became the hunted, the tide turned, but the German fleet continued to fight despite the increasingly terrible odds.

As he tells the powerful, wrenching stories of individual convoys that suffered from the German submarine attacks, White displays a novelist's flair. Vividly written, Bitter Ocean is scrupulously factual, a triumph of scholarship that will enthrall every student of history. 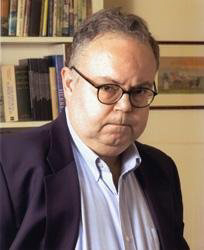 David Fairbank White has been a reporter for The New York Times and The Journal of Commerce, where he worked on the maritime desk. He is the author of the novel True Bearing. He lives with his family in New York City.

"[A] superior history of the longest-running battle of WWII.... A better starting place for the general reader to begin learning about this epic portion of WWII would be hard to imagine." -- Publishers Weekly

"The use of archival material and fresh interviews brings new life to the saga of how the Allies fought a costly battle -- 36,000 seamen perished -- in their effort to ferry supplies from the U.S. and Canada to Britain during World War II." -- Navy Times

"Not only is Bitter Ocean worthy and elegant literature, it is the fruit of diligent and intelligent research.... may be the definitive book on the subject." -- Norman N. Brown, Associated Press