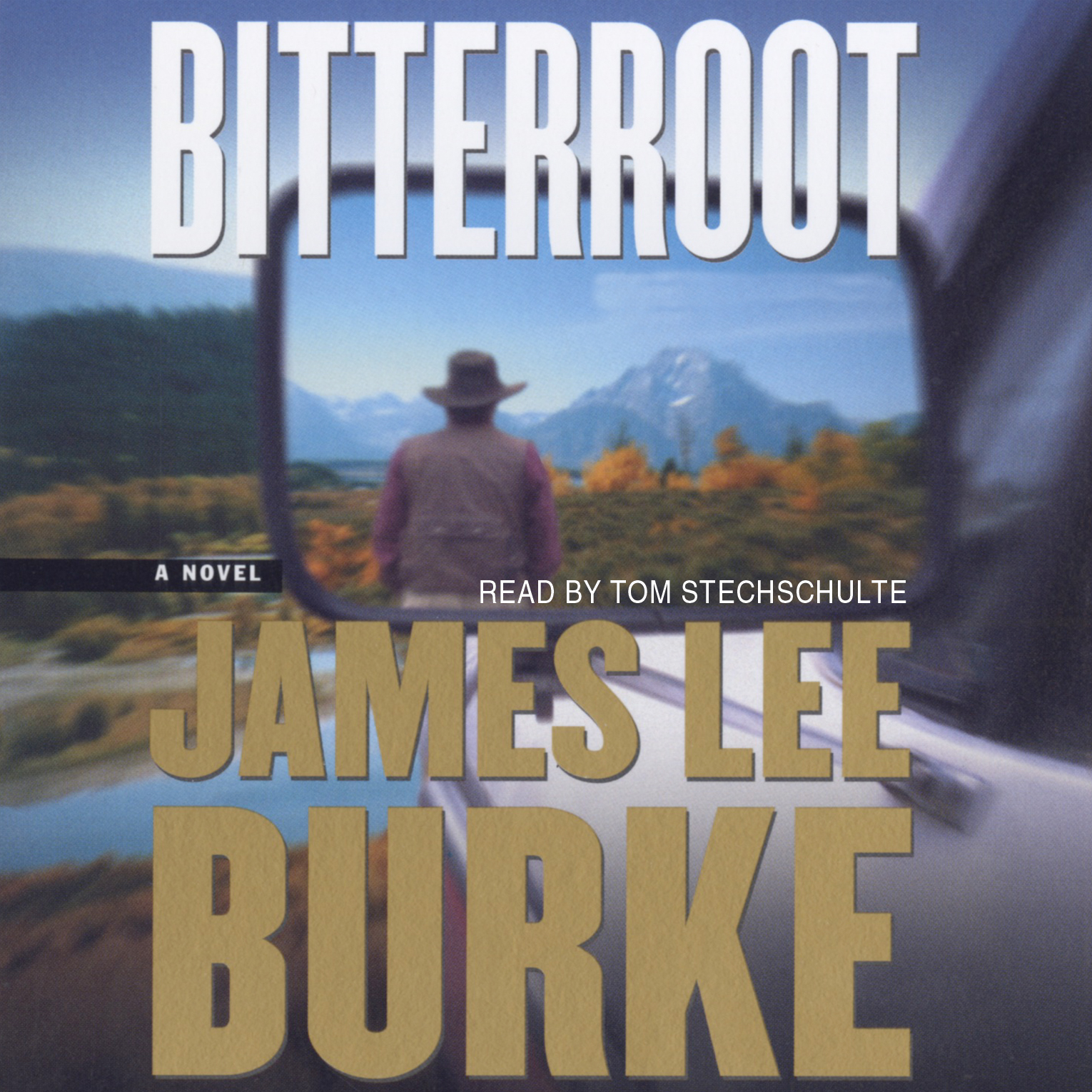 Following his acclaimed bestseller Purple Cane Road, James Lee Burke returns with a triumphant tour de force.
Set in the Bitterroot Valley of Montana, home to celebrities seeking to escape the pressures of public life, as well as to xenophobes dedicated to establishing a bulkhead of patriotic paranoia, Burke's novel features Billy Bob Holland, former Texas Ranger and now a Texas-based lawyer, who has come to Big Sky Country for some fishing and ends up helping out an old friend in trouble.
And big trouble it is, not just for his friend but for Billy Bob himself -- in the form of Wyatt Dixon, a recent prison parolee sworn to kill Billy Bob as revenge for both his imprisonment and his sister's death, both of which he blames on the former Texas lawman. As the mysteries multiply and the body count mounts, the reader is drawn deeper into the tortured mind of Billy Bob Holland, a complex hero tormented by the mistakes of his past and driven to make things -- all things -- right. But beneath the guise of justice for the weak and downtrodden lies a tendency for violence that at times becomes more terrifying than the danger he is trying to eradicate.
As USA Today noted in discussing the parallels between Billy Bob Holland and Burke's other popular series hero, David Robicheaux, "Robicheaux and Holland are two of a kind, white-hat heroes whose essential goodness doesn't keep them from fighting back. The two series describe different landscapes, but one theme remains constant: the inner conflict when upright men are provoked into violence in defense of hearth, home, women, and children. There are plenty of parallels. Billy Bob is an ex-Texas Ranger; Dave is an ex-New Orleans cop. Dave battles alcoholism and the ghosts of Vietnam; Billy Bob actually sees ghosts, including the Ranger he accidentally gunned down....But most of all, both protagonists hold a vision of a pure and simple life."
In Bitterroot, with its rugged and vivid setting, its intricate plot, and a set of remarkable, unforgettable characters, and crafted with the lyrical prose and the elegiac tone that have inspired many critics to compare him to William Faulkner, James Lee Burke has written a thriller destined to surpass the success of his previous novels.

James Lee Burke is a New York Times bestselling author, two-time winner of the Edgar Award, and the recipient of the Guggenheim Fellowship for Creative Arts in Fiction. He’s authored thirty-eight novels and two short story collections. He lives in Missoula, Montana.