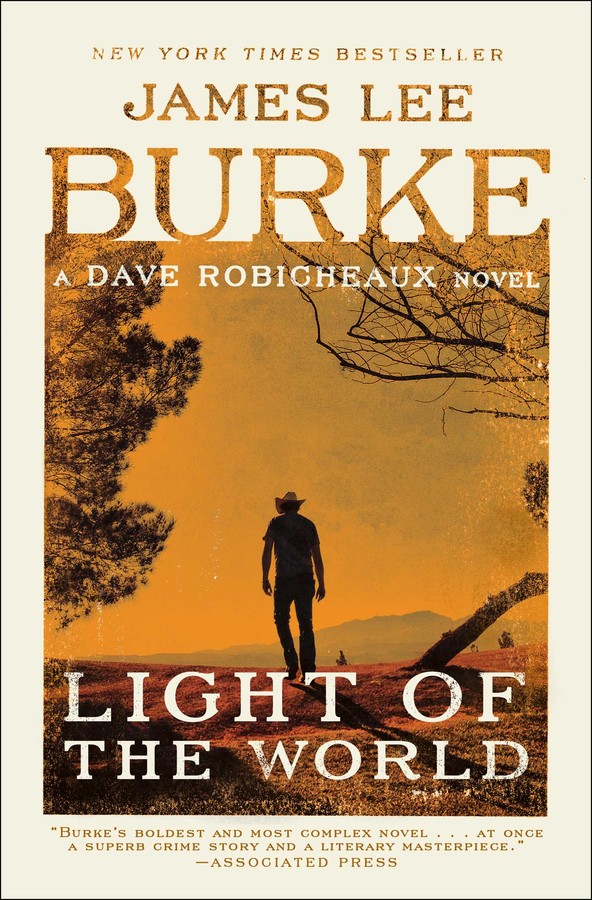 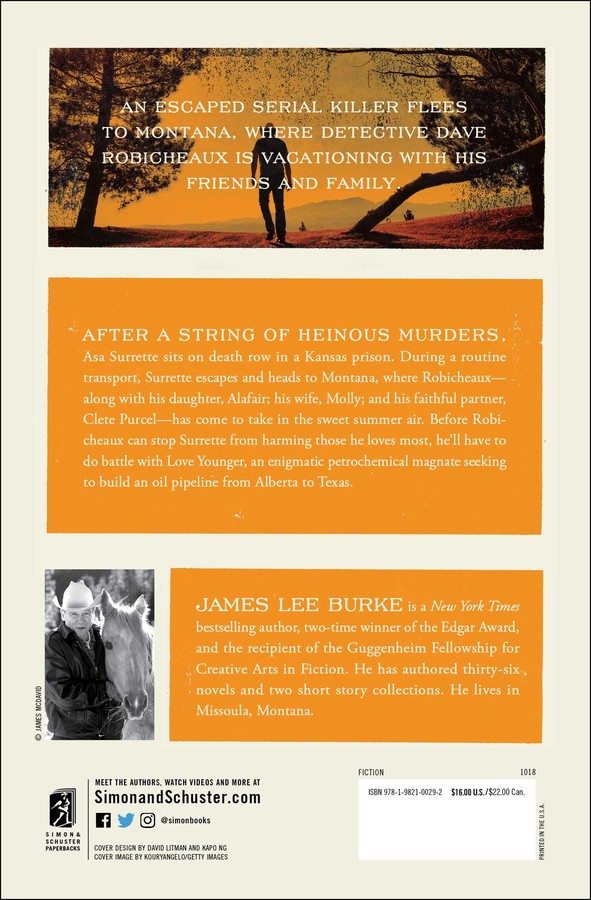 Light of the World

Light of the World