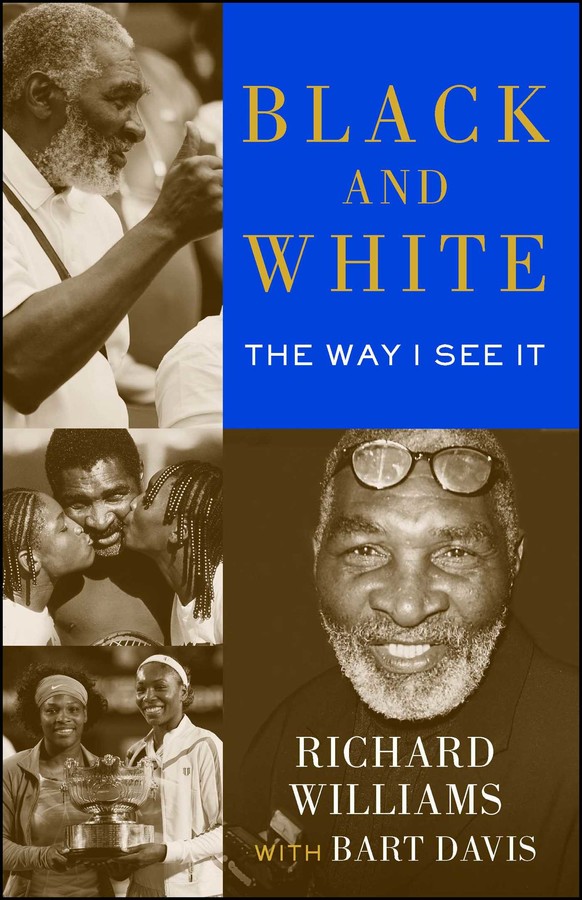 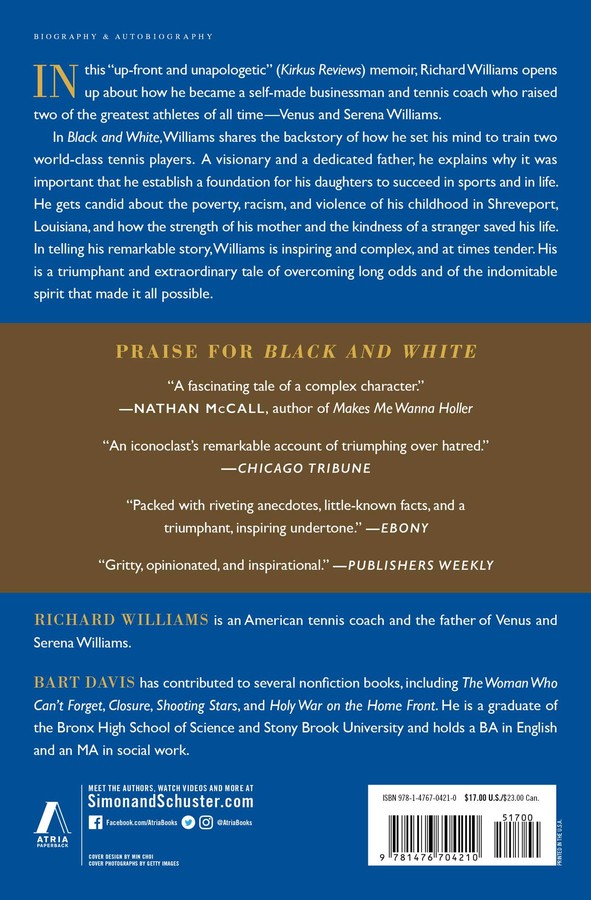 The Way I See It

The Way I See It