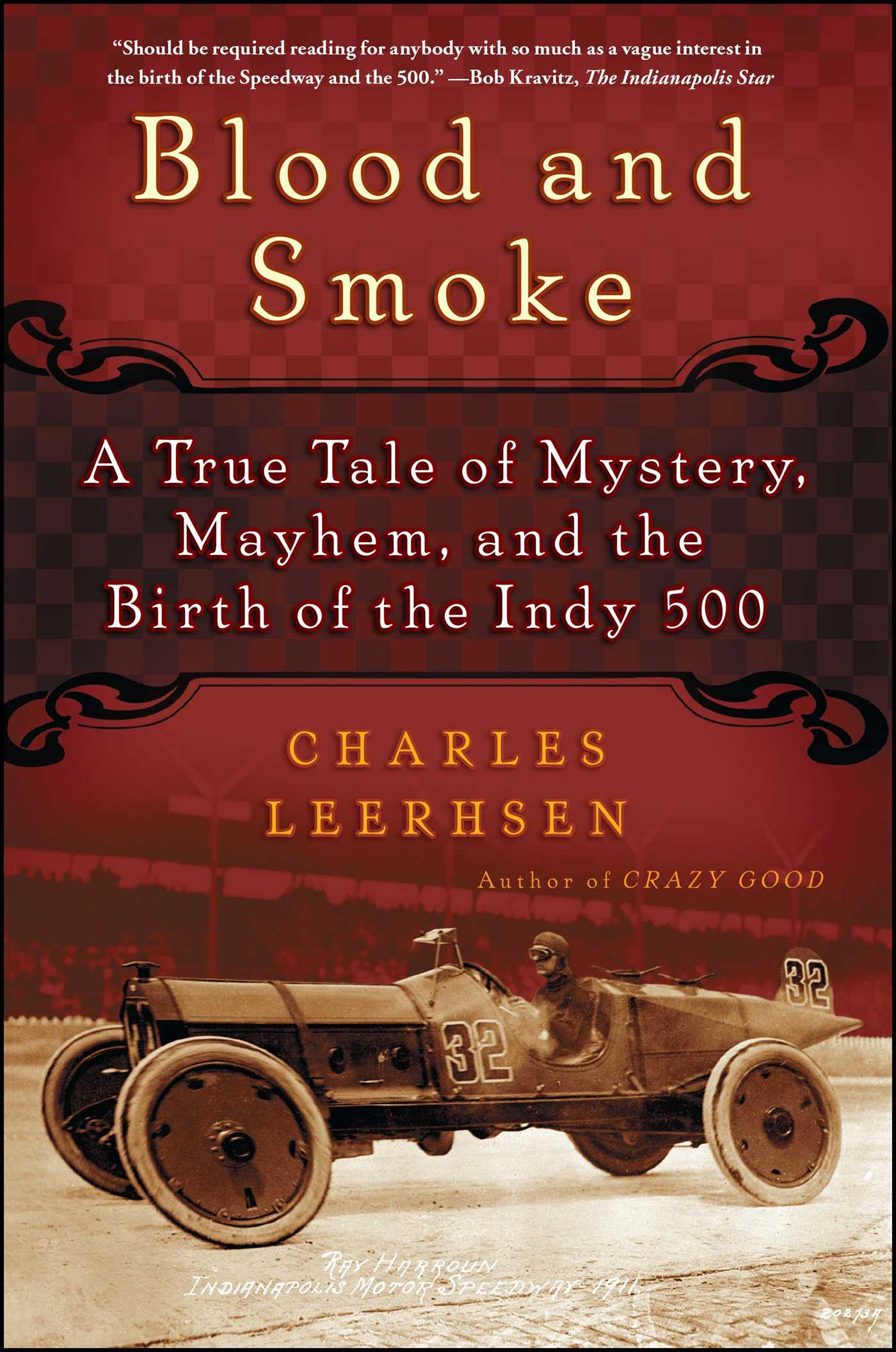 A True Tale of Mystery, Mayhem and the Birth of the Indy 500

One hundred years ago, 40cars lined up for the firstIndianapolis 500. We are still waiting to find out who won.

The Indy 500 was created to showcase the controversial new sport of automobile racing, which was sweeping the country. Daring young men were driving automobiles at the astonishing speed of 75 miles per hour, testing themselves and their vehicles. It was indeed a young man’s game: with no seat belts, hard helmets or roll bars, the dangers were enormous. When the Indianapolis Motor Speedway opened in 1909, seven people were killed, some of them spectators. Oil-slicked surfaces, clouds of smoke, exploding tires, and flying grit all made driving extremely hazardous, especially with the open-cockpit, windshield-less vehicles. Most drivers rode with a mechanic, who pumped oil manually while watching for cars attempting to pass. Drivers sometimes threw wrenches or bolts at each other during the race in order to gain an advantage. The night before an event, the racers would take up a collection for the next day’s new widows. Bookmakers offered bets not only on who might win but who might survive. Not all the participants in that first Indy 500 lived to see the checkered flag.

Although the 1911 Indy 500 judges declared Ray Harroun, driving a Marmon Wasp, the official winner, there is reason to doubt that result. The timekeeping equipment failed, and the judges had to run for their lives when a driver lost control and his car spun wildly toward their stand. It took officials two days to determine the results, and Speedway authorities ordered the records to be destroyed.

But Blood and Smoke is about more than a race, even a race as fabled as the Indianapolis 500. It is the story of America at the dawn of the automobile age, 29.99 a country in love with speed, danger, and spectacle. It is a story, too, about the young men who would risk their lives for money and glory, the sportsmen whose antics would thrill and outrage Americans in those long-ago days when the automobile was still brand new. 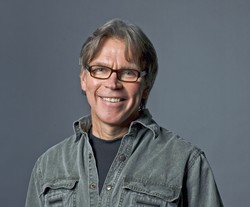 Charles Leerhsen is a former executive editor at Sports Illustrated. He has written for Rolling Stone, Esquire, and The New York Times. His books include Ty Cobb: A Terrible Beauty; Crazy Good: The Story of Dan Patch, the Most Famous Horse in America; Blood and Smoke: A True Tale of Mystery, Mayhem, and the Birth of the Indy 500; and Butch Cassidy: The True Story of an American Outlaw. He lives in Brooklyn with his wife, Sarah Saffian. Visit him at Leerhsen.com

A True Tale of Mystery, Mayhem and the Birth of the Indy 500