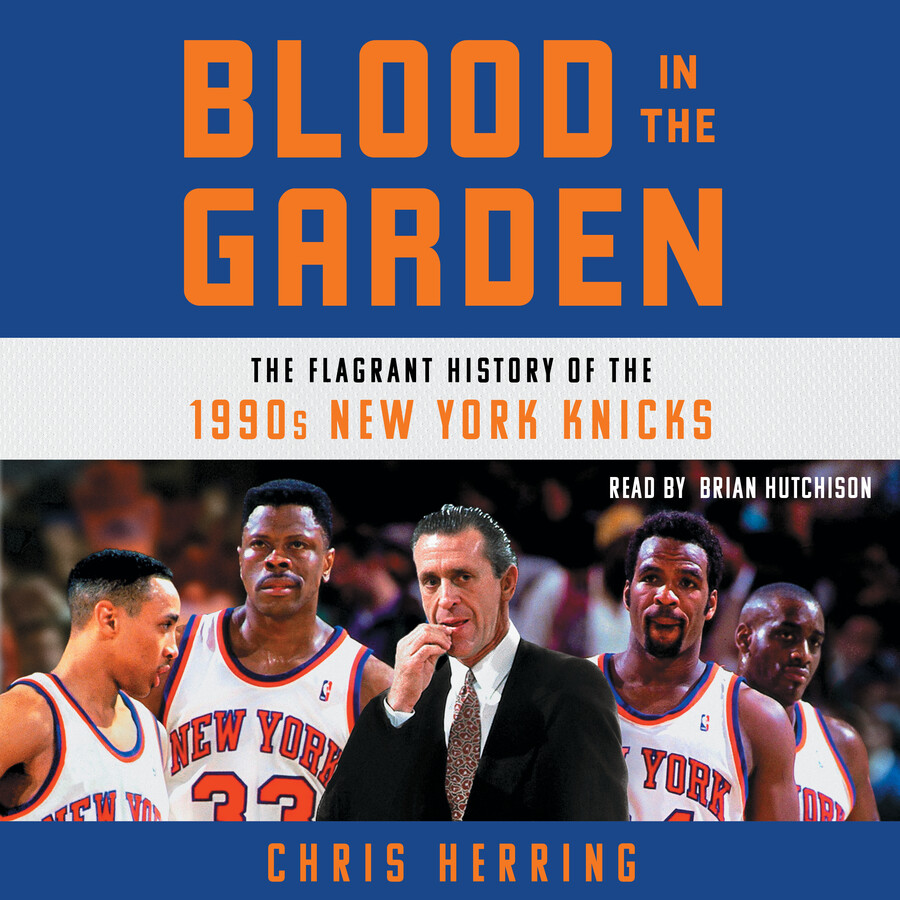 Blood in the Garden

The Flagrant History of the 1990s New York Knicks

For nearly an entire generation, the New York Knicks have been a laughingstock franchise. Since 2001, they’ve spent more money, lost more games, and won fewer playoff series than any other NBA team.

But during the preceding era, the Big Apple had a club it was madly in love with—one that earned respect not only by winning, but through brute force. The Knicks were always looking for fights, often at the encouragement of Pat Riley. They fought opposing players. They fought each other. Hell, they even occasionally fought their own coaches.

The NBA didn’t take kindly to their fighting spirit. Within two years, league officials moved to alter several rules to stop New York from turning its basketball games into bloody mudwrestling matches. Nevertheless, as the 1990s progressed, the Knicks endeared themselves to millions of fans; not for how much they won, but for their colorful cast of characters and their hardworking mentality.

Now, through his original reporting and interviews with more than two hundred people, author Chris Herring delves into the origin, evolution, and eventual demise of the iconic club. He takes us inside the locker room, executive boardrooms, and onto the court for the key moments that lifted the club to new heights, and the ones that threatened to send everything crashing down in spectacular fashion.

Blood in the Garden is a portrait filled with eye-opening details that have never been shared before, revealing the full story of the franchise in the midst of the NBA’s golden era. And rest assured, no punches will be pulled. Which is just how those rough-and-tumble Knicks would like it. 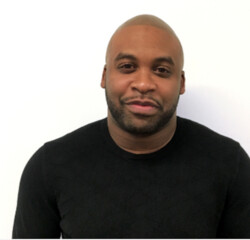 Chris Herring is a senior writer for Sports Illustrated. He previously spent five years covering the NBA for ESPN and FiveThirtyEight, and prior to that spent seven years at The Wall Street Journal, where he covered the New York Knicks. He lives in Chicago and teaches at Northwestern’s Medill School of Journalism in his spare time. You can follow him on Twitter @Herring_NBA.

Blood in the Garden

The Flagrant History of the 1990s New York Knicks