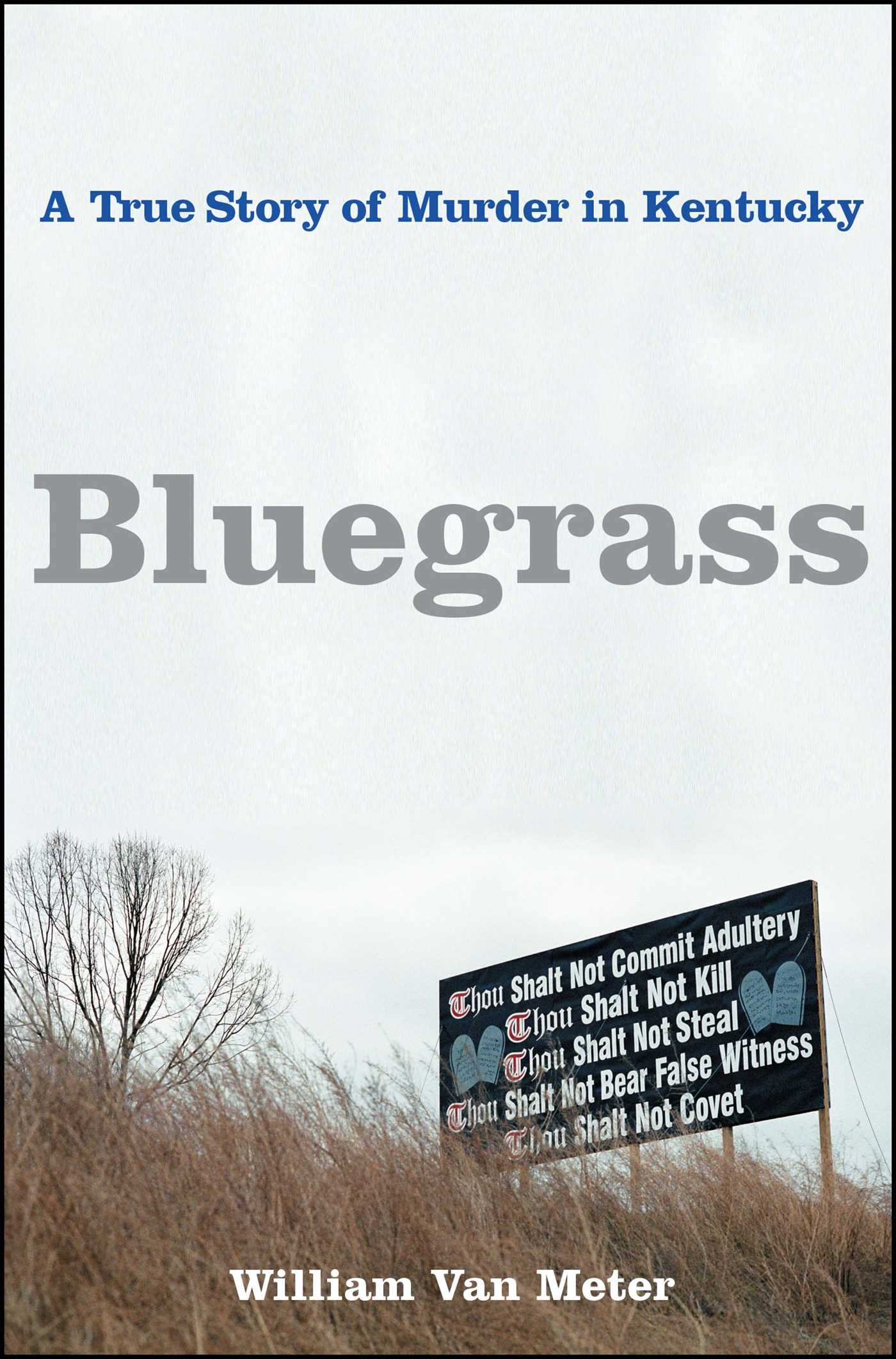 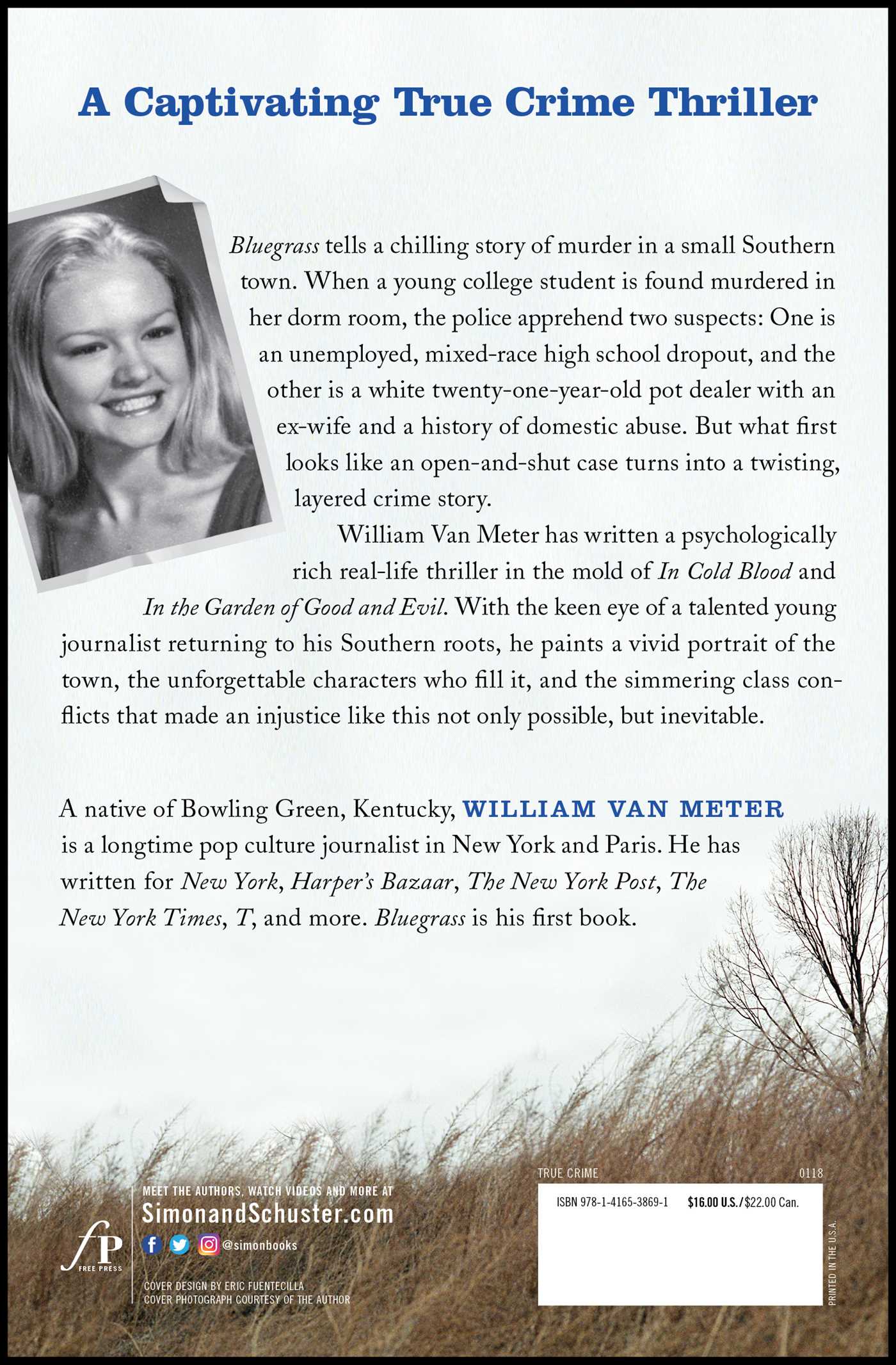 A shocking investigation into a true crime that tore a town apart—the violent murder of a young coed in Kentucky, the innocent boy who was jailed for the crime, and a small Southern community filled with haunting, unforgettable characters.

Katie Autry was a foster child from a tiny village in Kentucky; a little awkward, but always with the biggest smile on her high school cheerleading squad. In September 2002, she matriculated as a freshman at Western Kentucky University in Bowling Green, majoring in the dental program. She worked days at the smoothie shop, nights at the local strip club, and fell in love with a football player who wouldn’t date her. On the morning of May 4, 2003, Katie Autry was raped, stabbed, sprayed with hairspray, and set on fire in her own dormitory room.

In telling the true story of this shocking crime, William Van Meter describes the devastation of not one but three families. Two young men are jailed for the crime: DNA evidence places Stephen Soules, an unemployed, mixed-race high school dropout, at the scene; and Lucas Goodrum, a twenty-one-year-old pot dealer with an ex-wife, a girlfriend still in high school, and a history of domestic abuse, is held by an ever-changing confession. The friends of the suspects and the foster and birth families of the victim form complex and warring social nets that are cast across town. And a small southern community, populated by eccentrics of every socioeconomic class, from dirt-poor to millionaire, responds to the horror.

With the keen eye of a talented young journalist returning to his southern roots, Van Meter paints a vivid portrait of the town, the characters who fill it, and the simmering class conflicts that made an injustice like this not only possible, but inevitable. Like Midnight in the Garden of Good and Evil, Bluegrass is redolent with atmosphere, dark tension, and lush landscapes. 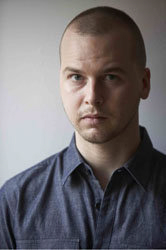 William Van Meter has divided his time between New York and Paris for the last twelve years. He regularly contributes features to such publications as New York, Harper’s Bazaar, New York Post, The New York Times, T, Tokion, V, and publications based in New York and France. Bluegrass is his first book. He currently lives in New York.