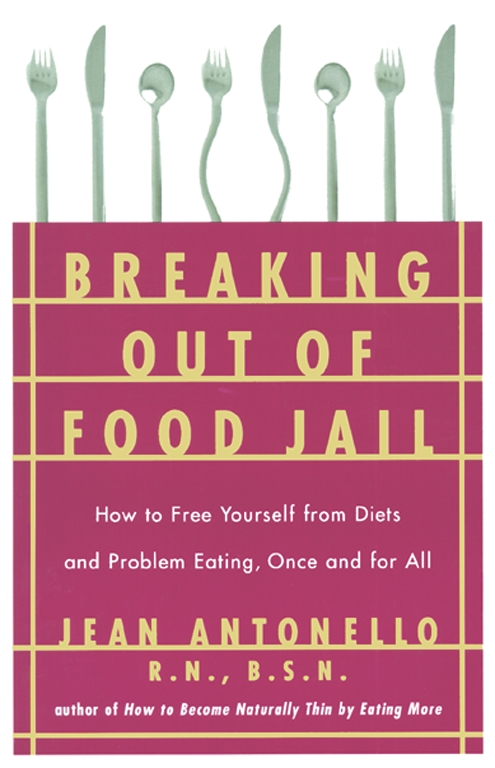 Breaking Out of Food Jail

Breaking Out of Food Jail