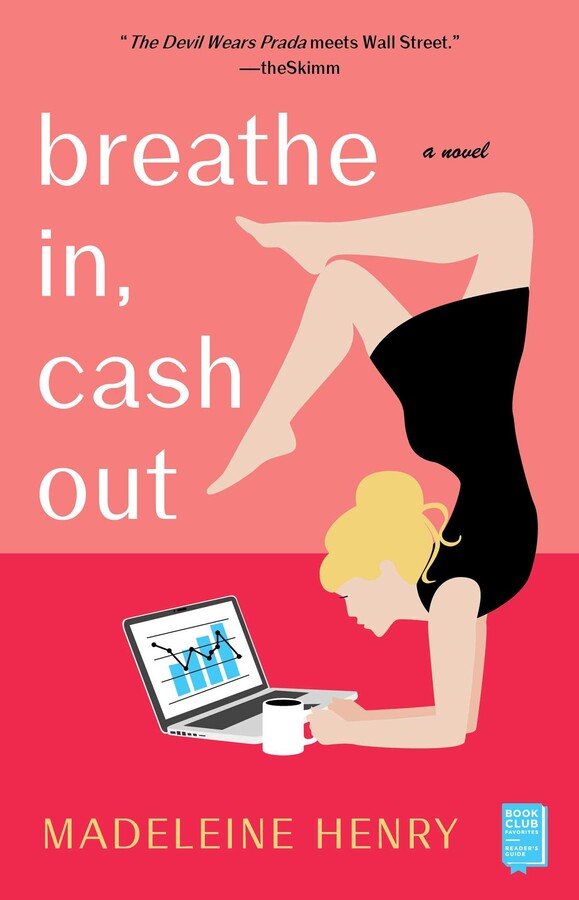 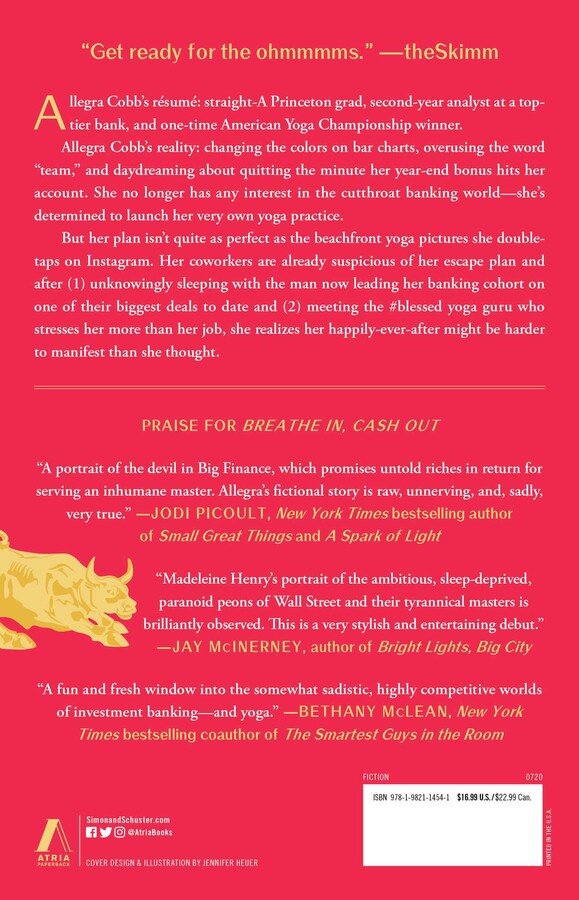 Breathe In, Cash Out
By Madeleine Henry
Read by Caitlin Davies

Breathe In, Cash Out

Breathe In, Cash Out