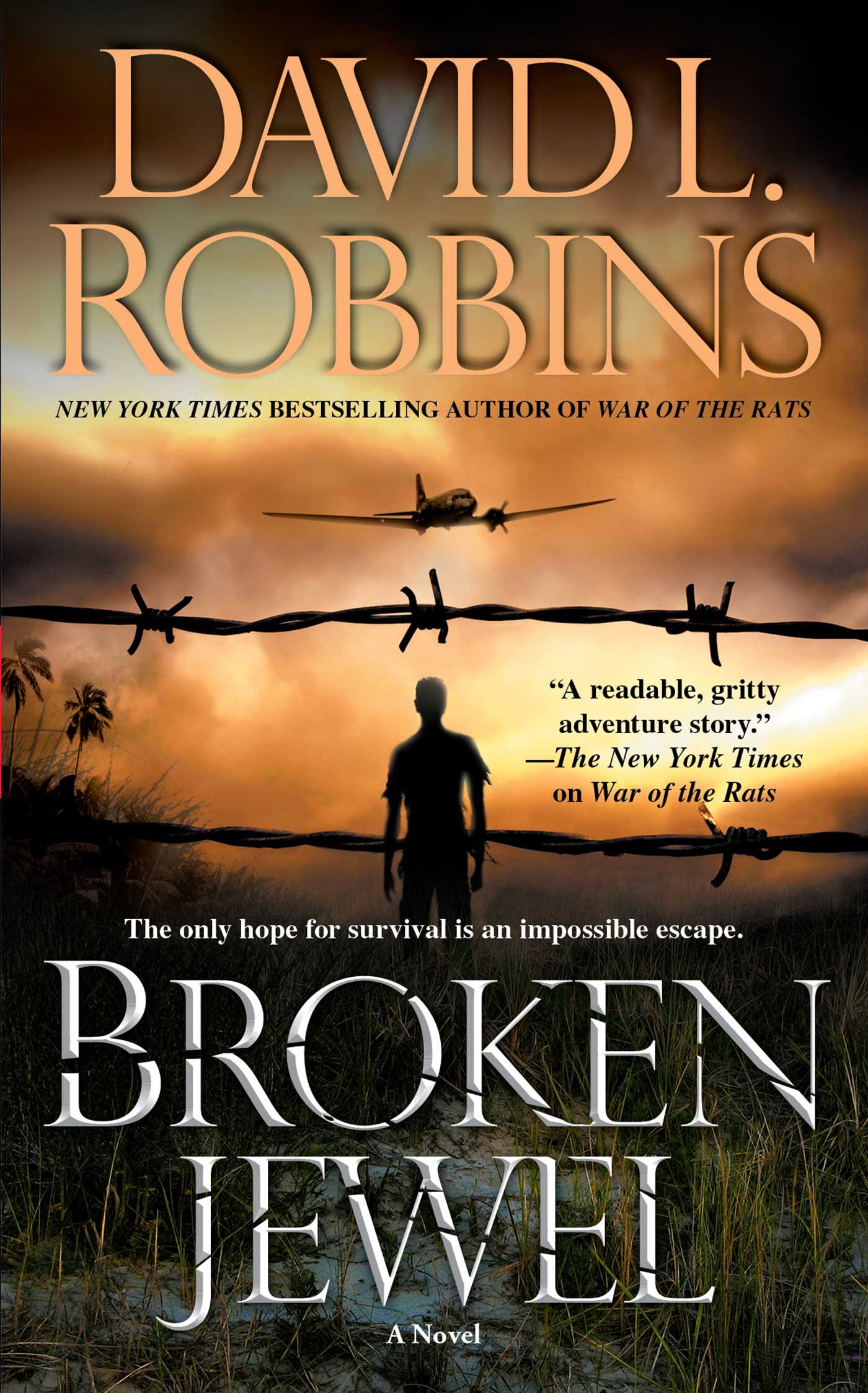 New York Times bestselling author David L. Robbins presents a riveting novel of war, love, and survival, set against the backdrop of an improbable rescue, the Los Baños prison raid -- one of the most daring episodes of World War II.

For three years after the fall of Manila, 2,100 Allied civilians have been imprisoned at Los Baños Internment Camp, 40 miles to the southeast and notorious for its horrendous conditions. American Remy Tuck, the camp's resident gambler, struggles daily with his Japanese army captors to keep his community of Americans, Brits, and Dutch alive, as they stave off starvation and protect one another from vicious punishments. Remy's son, Talbot, now nineteen, has become a man while in captivity. Headstrong to the hilt and a nimble thief, Tal can move like a snake under the guards' noses and defies their orders at every opportunity.

On the other side of the barbed wire, looking down on the camp, is the Filipina Carmen, a "comfort woman" who has been kidnapped by the Japanese, raped, and forced into sexual slavery to service the Imperial Japanese Army. Carmen battles to keep herself physically and emotionally intact. A favorite of one of the guards, she accepts his occasional kindnesses but has eyes only for Tal, whose fortitude in the face of great suffering astounds her. Tal, in turn, looks up to Carmen's high window and sees the grace and courage with which she endures her imprisonment. Without speaking, the two fall in love above the encampment grounds.

As the tide of the war in the Pacific turns against the Japanese, tensions and danger in the camp escalate. In the face of all but certain execution at the hands of their captors, Remy and Tal enact a daring plan to save their fellow prisoners and the woman Tal loves. 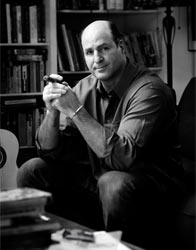 David L. Robbins is the bestselling author of nine novels including War of the Rats, Last Citadel, and The End of War. He divides his time between and his sailboat on the . He is currently writer in residence at his alma mater, the and Mary.