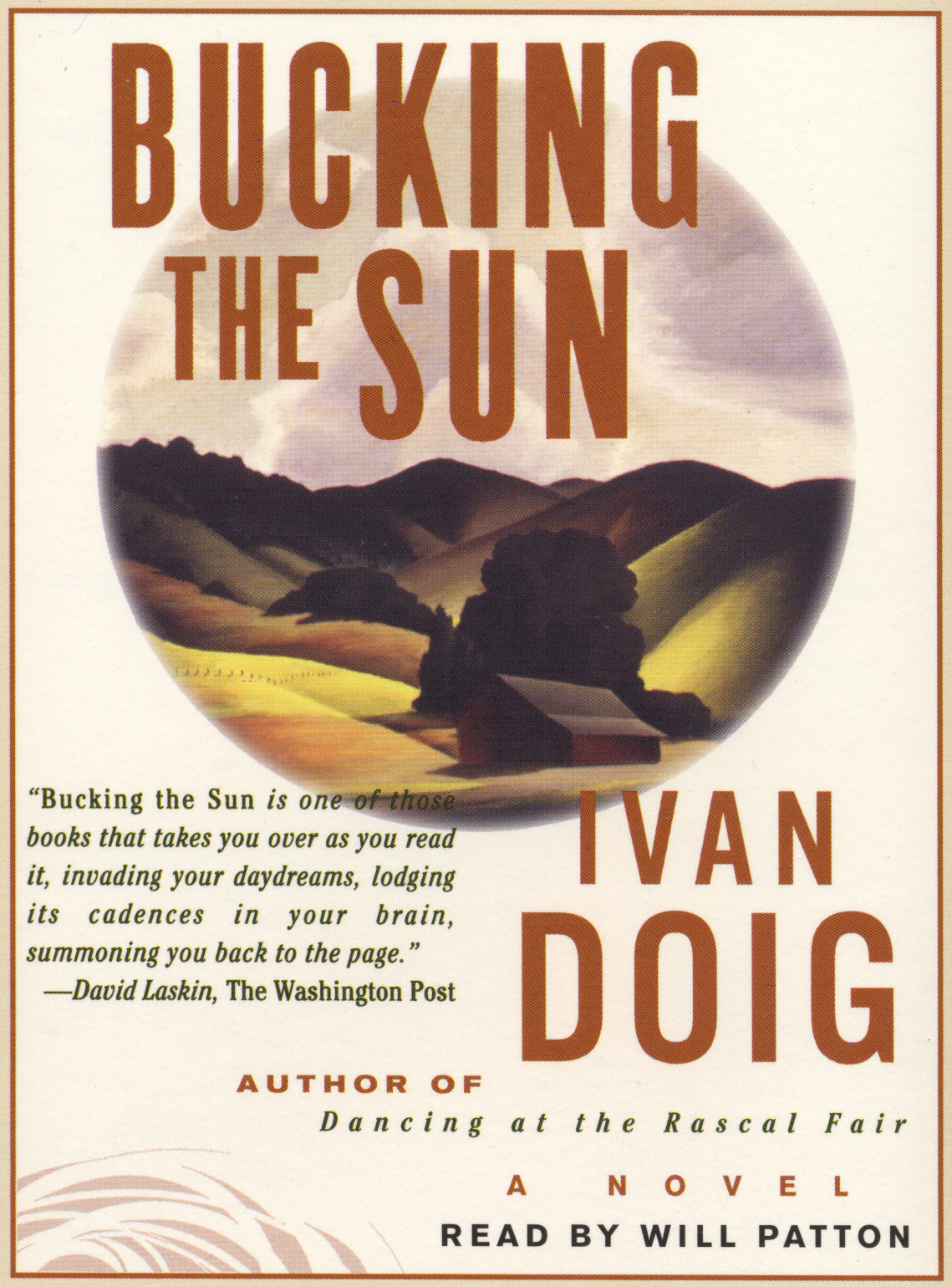 By Ivan Doig
Read by Will Patton

By Ivan Doig
Read by Will Patton

More books from this reader: Will Patton

SEE ALL
See more by Will Patton