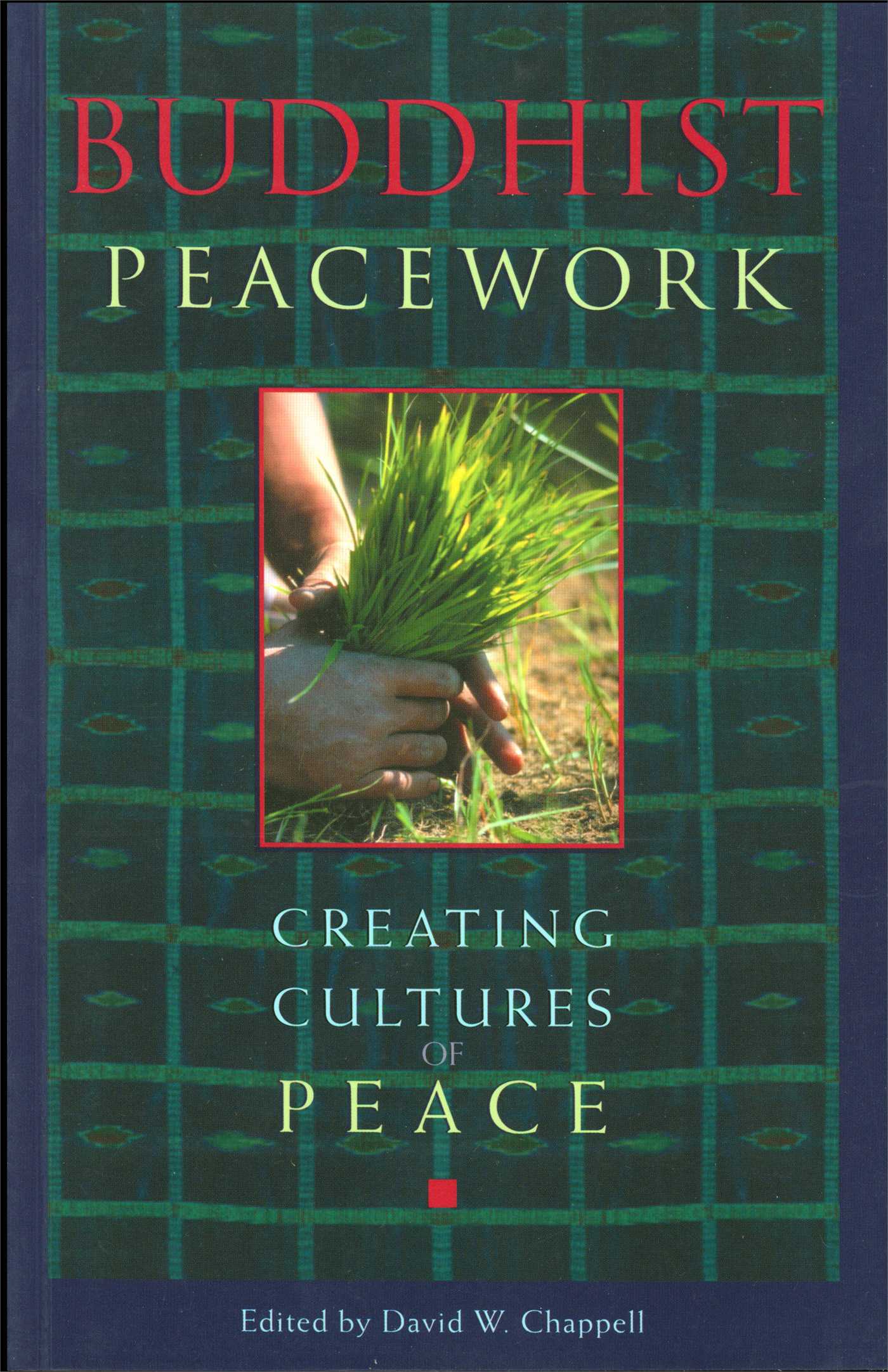 Buddhism is famous for bringing inner peace, but what about social harmony, human rights, and environmental balance? We have a responsibility today to work directly with our own suffering and the suffering in our communities, the world, and the environment.

Buddhist Peacework collects - for the first time in one place - first-person descriptions of the ideas and work of eminent Buddhist leaders such as the Dalai Lama, Thich Nhat Hanh, Maha Ghosananda, A.T. Ariyaratne, Daisaku Ikeda, Shih Cheng-yen, Sulak Sivaraksa, and Robert Aitken. These 18 essays are divided into three sections that explore the newest Buddhist social developments, the principles that guide Buddhist peacework, and the importance of ongoing inner peacework in developing a sense of kinship with all people.

"Buddhists have suffered immeasurably from the brutality and injustice of the modern world; from this crucible has emerged a remarkable generation of buddhist leadership intently focused on peacebuilding. This volume makes available--for the first time in one place--first-person statements of the ideas and work of such eminent Buddhist leaders as H.H. the Dalai Lama, Thich Nhat Hanh, Maha Ghosananda, A.T. Ariyaratne, Daisaku Ikeda, Shih Cheng-yen, Sulak Sivaraksa, and Robert Aitken: a cornucopia of visionary and creative social engagement."

"This book is a welcome and highly readable addition to the growing literature on religiously inspired efforts toward world peace. It enlarges and deepens the discussion by asking not only the obvious questions about responsibility and engagement but also the seldom asked and uncomfortable questions about the role of the community and of the individual."

"This diverse collection of essays will be useful for courses in peace studies, especially those exploring the complex but crucial issues surrounding the role of religion, spirituality, moral behavior, and individual responsibility in creating and strengthening cultures of peace."

"This marvelous and inspiring book is like the strong timber found in old bridge spans. May each of us, like the friends in this book, be a strong and joyful bridge that helps numberless beings and communities find their way to peace."

"The assortment of essays in Buddhist Peacework: Creating Cultures of Peace, edited by David W. Chappell, greatly enriches the discourse surrounding Buddhist peace potential and activities. Created as a response to the United Nations' Declaration of the year 2000 as the International Year for the Culture of Peace and UNESCO's Declaration of the Role of Religion in the Promotion of a Culture of Peace, the collection contains writings by both monastic and lay Buddhists, including Shih Cheng-yen, Thich Nhat Hanh, Stephanie Kaza, and the Dalai Lama. Chappell concedes that 'this volume does not offer theories of peace, but is a report on work in progress.' This is an important distinction, because although Buddhism is commonly revered as a means for achieving inner peace, its capacity to promote and actively bring about external social change is often overlooked. As Joan Halifax notes in the foreword, 'Making peace...is about the most basic realization that enlightenment is not an individual experience, rather it is the liberation of intimacy in our relatedness with all beings.' These writings teach us to view humanity through a lens of intense compassion, recognizing the interconnectedness and interdependence of all things. They present Buddhists' guiding principles and present responses to socioeconomic, gender, cultural, environmental, and political injustice and oppression. The contributors' offerings of new visions and methods allow us to both evaluate and strengthen our own understandings of nonviolence and the clearest ways to peace."

– FOR: The Fellowship of Reconciliation

"A collection of essays that is bound to create hope and give inspiration... filled with the inspiring work of many dedicated people all over the world, many of them wonderful writers... Buddhist Peacework provides ample examples and fresh ideas for those who want to work toward a culture of peace."