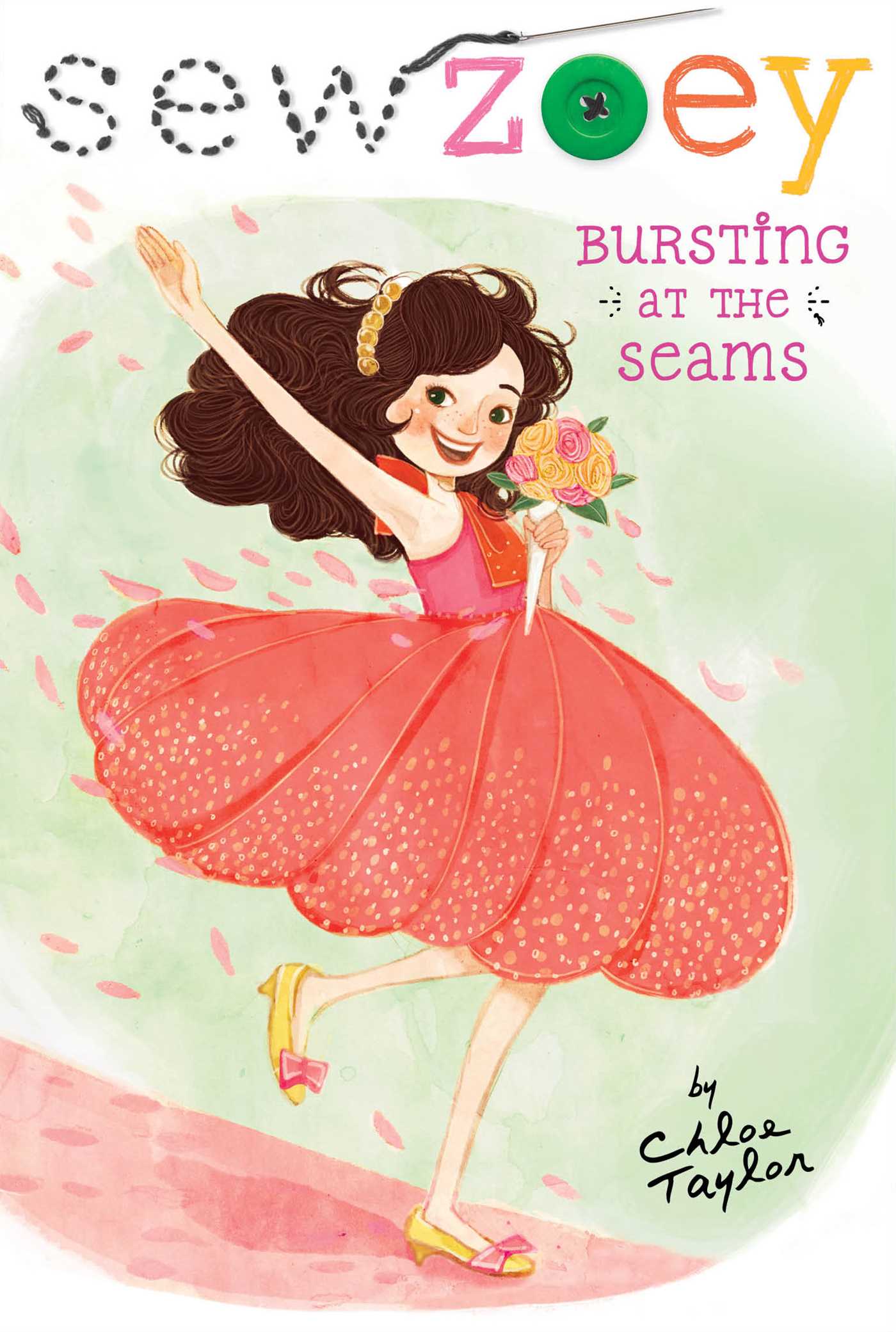 Bursting at the Seams

Bursting at the Seams