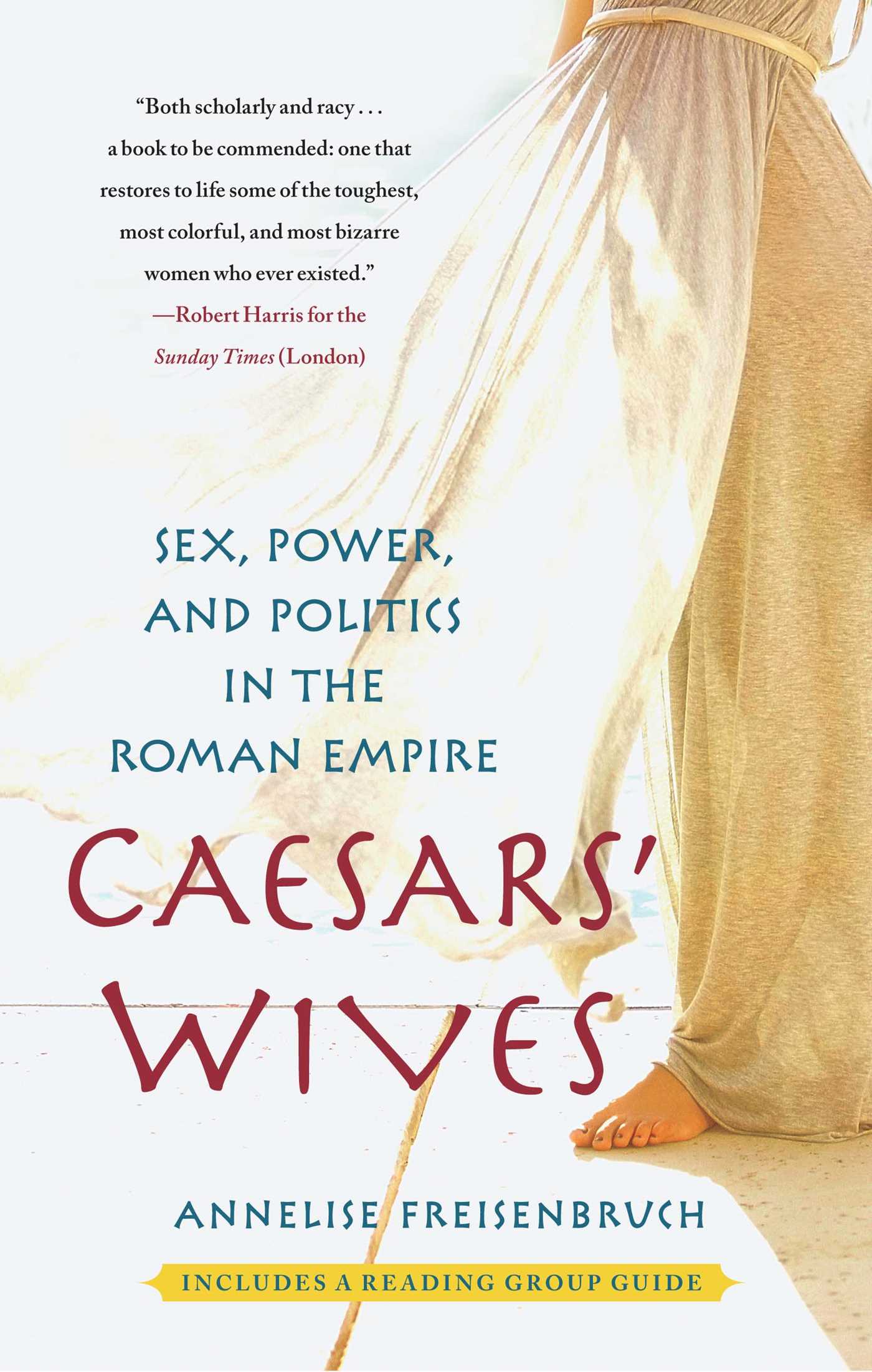 Sex, Power, and Politics in the Roman Empire

Sex, Power, and Politics in the Roman Empire