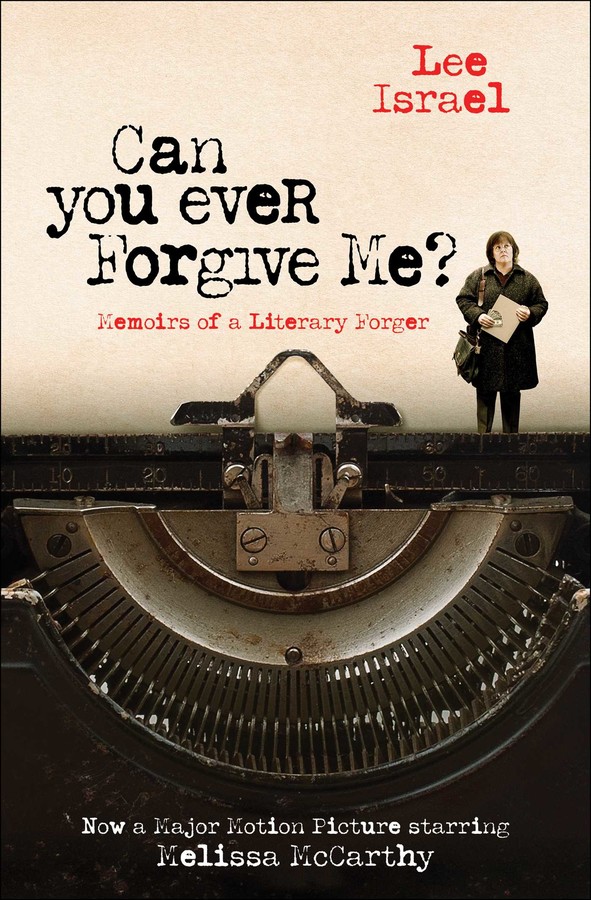 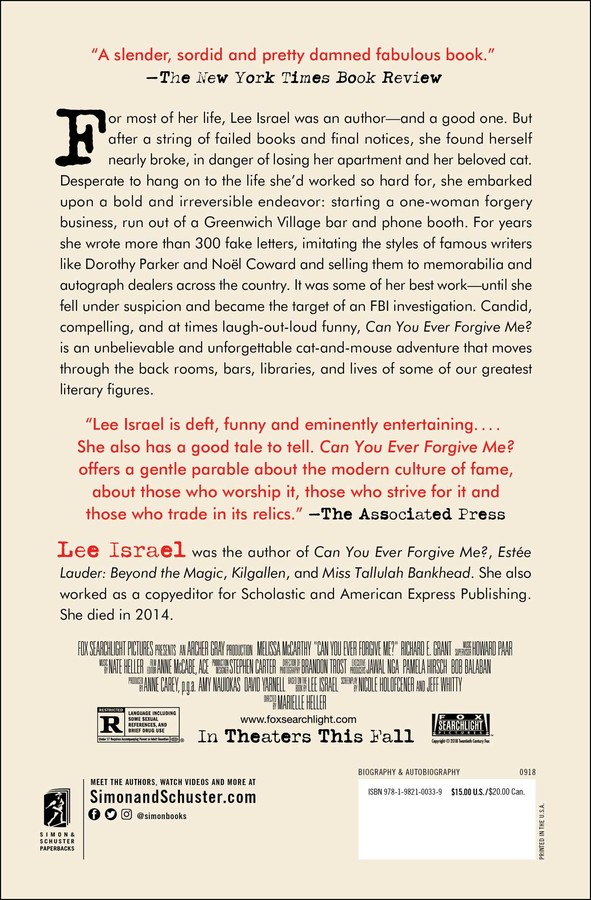 Can You Ever Forgive Me?
By Lee Israel
Read by Jane Curtin

Can You Ever Forgive Me?

Memoirs of a Literary Forger

Can You Ever Forgive Me?

Memoirs of a Literary Forger