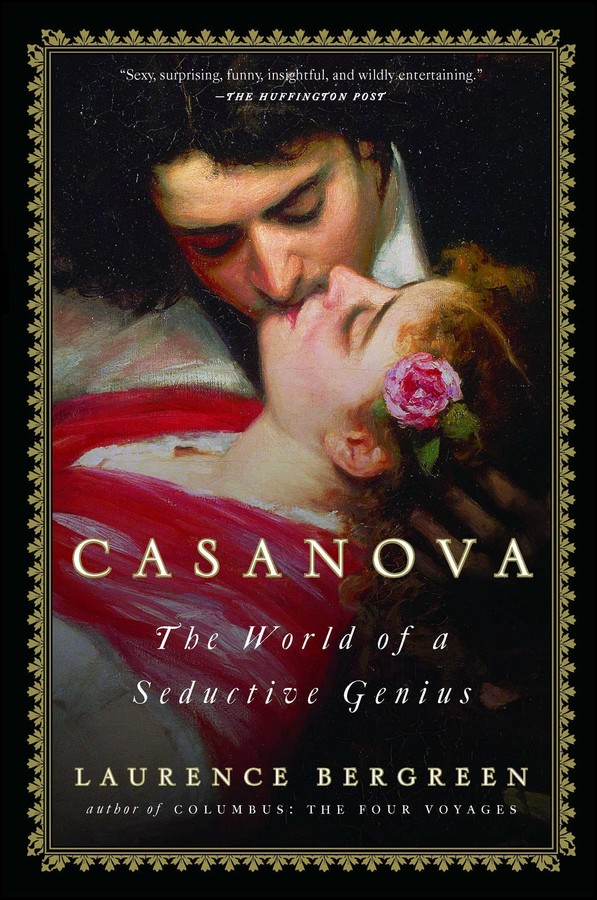 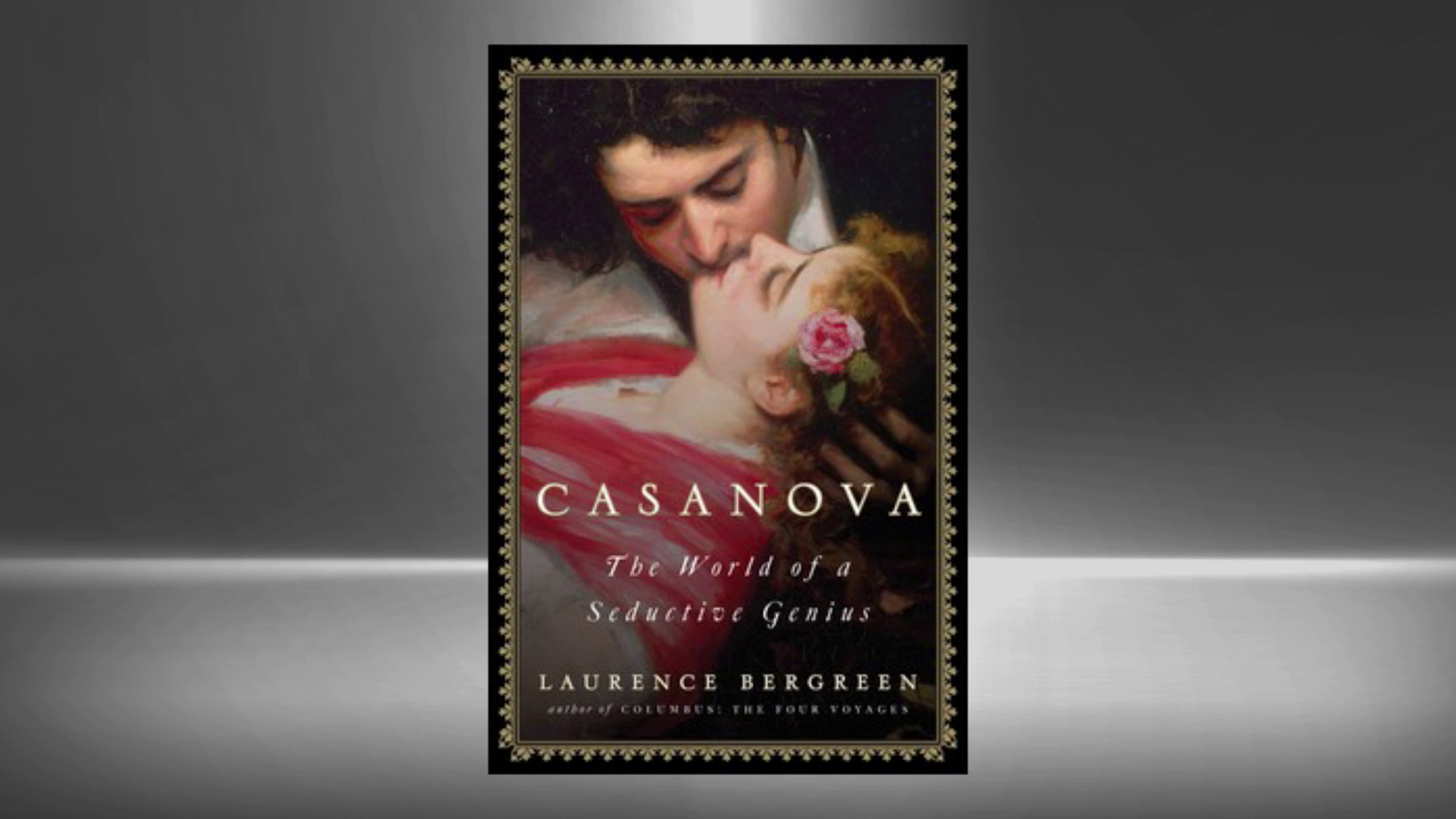 The life of CASANOVA

The Life of Casanova

The World of a Seductive Genius

By Laurence Bergreen
LIST PRICE $18.99
PRICE MAY VARY BY RETAILER

Abandoned by his mother, an actress and courtesan, Casanova was raised by his illiterate grandmother, coming of age in a Venice filled with spies and political intrigue. He was intellectually curious and read forbidden books, for which he was jailed. He staged a dramatic escape from Venice’s notorious prison, I Piombi, the only person known to have done so. He then fled to France, ingratiated himself at the royal court, and invented the national lottery that still exists to this day. He crisscrossed Europe, landing for a while in St. Petersburg, where he was admitted to the court of Catherine the Great. He corresponded with Voltaire and met Mozart and Lorenzo da Ponte—assisting them as they composed the timeless opera Don Giovanni. And he wrote what many consider the greatest memoir of the era, the twelve-volume Story of My Life.

Laurence Bergreen’s Casanova recounts this astonishing life in rich, intimate detail, and at the same time, paints a dazzling portrait of eighteenth-century Europe, filled with a cast characters from serving girls to kings and courtiers, “great fun for any history lover” (Kirkus Reviews). 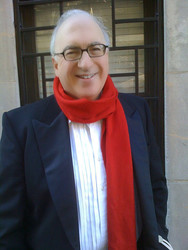 Laurence Bergreen is an award-winning biographer and historian. His books have been translated into twenty-five languages worldwide. Among his books are biographies of Christopher Columbus, Giacomo Casanova, Marco Polo, Ferdinand Magellan, Louis Armstrong, Al Capone, and Irving Berlin. He lives in New York City.

“Casanova is a brilliant account of the life, adventures and tribulations of this 18th-century Venetian adventurer and author.  To all those who seem to think sex was invented in their lifetime, I suggest they take a look back in time and see if they can’t learn a thing or two from a true master.”

– Dr. Ruth Westheimer, Author of The Doctor Is In: Dr. Ruth on Love, Life and Joie de Vivre

“Casanova's adventures include plenty of juicy details, and Bergreen weaves in just enough to prove his reputation. . . . Great fun for any history lover.”

“[Bergreen] conveys much of his subject’s charm in this retelling of many seductions. . . . Readers will enjoy the bold characterization and fascinating social history of eighteenth-century Europe.”

“Few readers of Laurence Bergreen’s new biography, Casanova: The World of a Seductive Genius, will emerge from it wholly disapproving of this remarkable man. . . . His saving graces included limitless curiosity, resilience and joie de vivre, as he bounced shamelessly from one misadventure to the next.”

The World of a Seductive Genius

By Laurence Bergreen
LIST PRICE $18.99
PRICE MAY VARY BY RETAILER