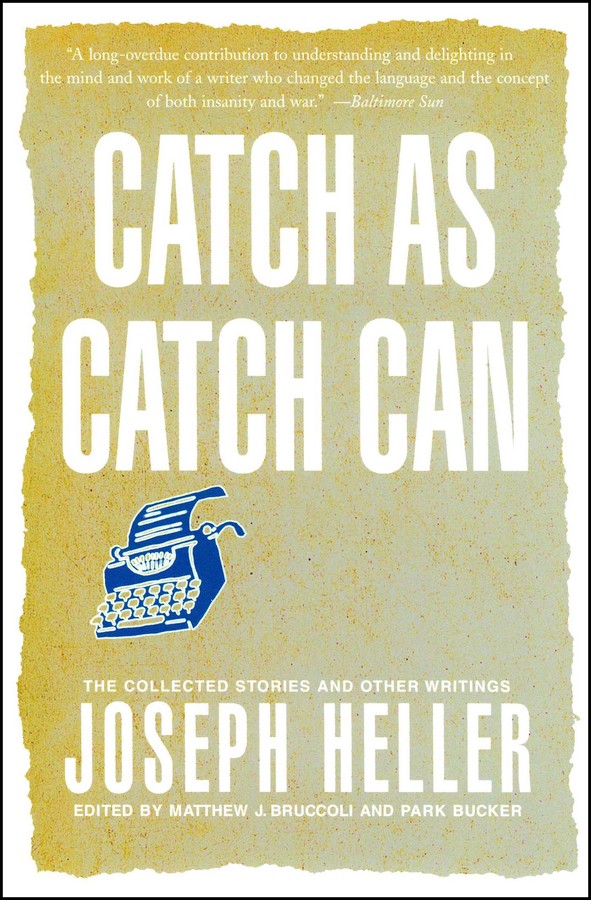 Catch As Catch Can

The Collected Stories and Other Writings

Catch As Catch Can

The Collected Stories and Other Writings