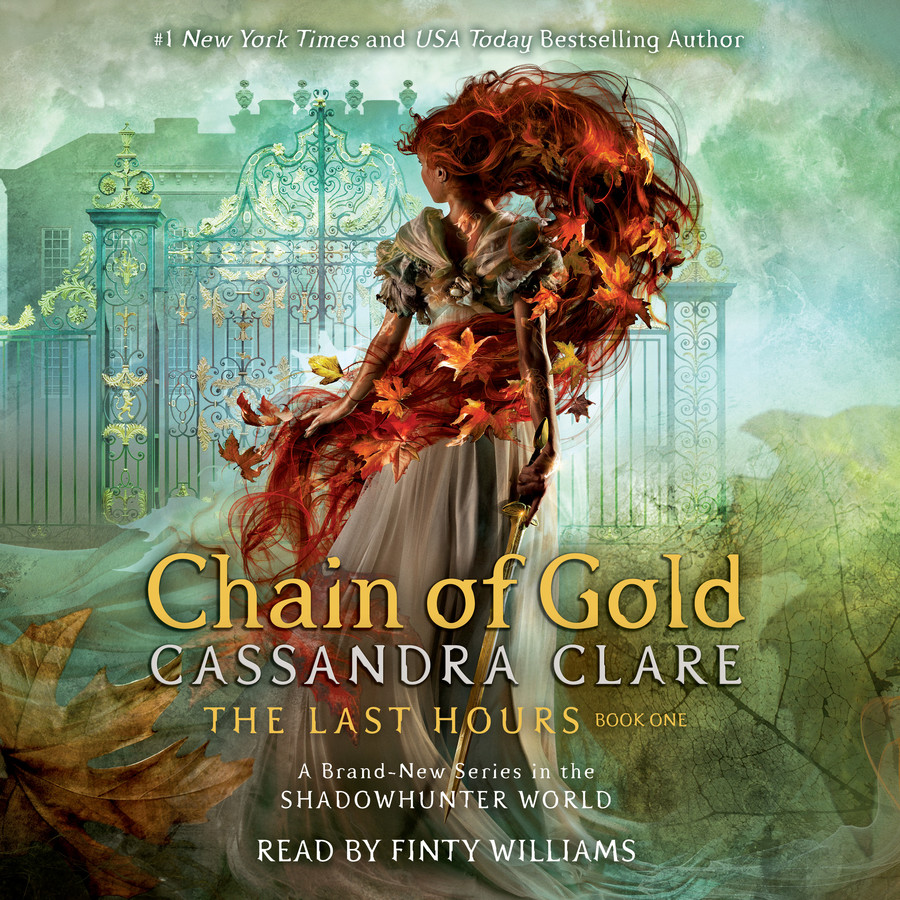 Chain of Gold
By Cassandra Clare
Read by Finty Williams

More books in this series: The Last Hours