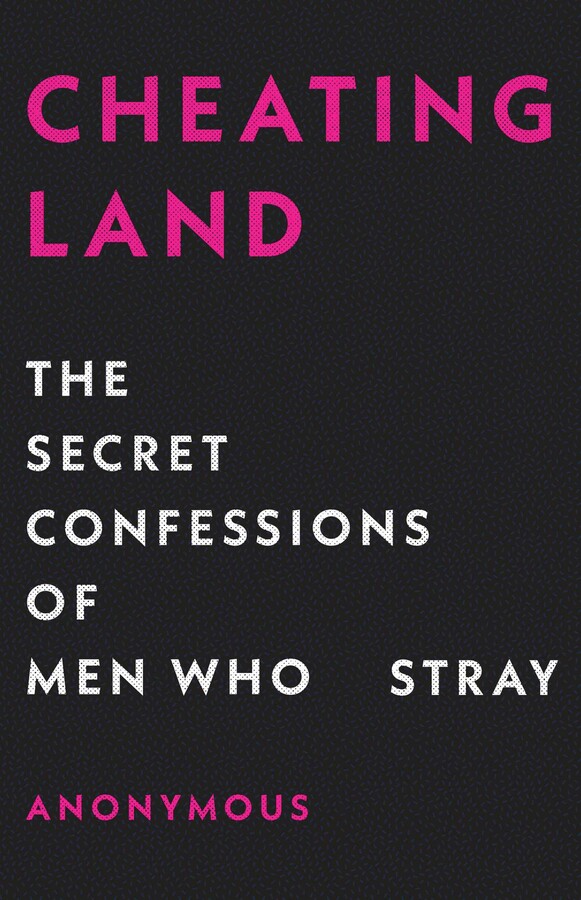 The Secret Confessions of Men Who Stray

The Secret Confessions of Men Who Stray