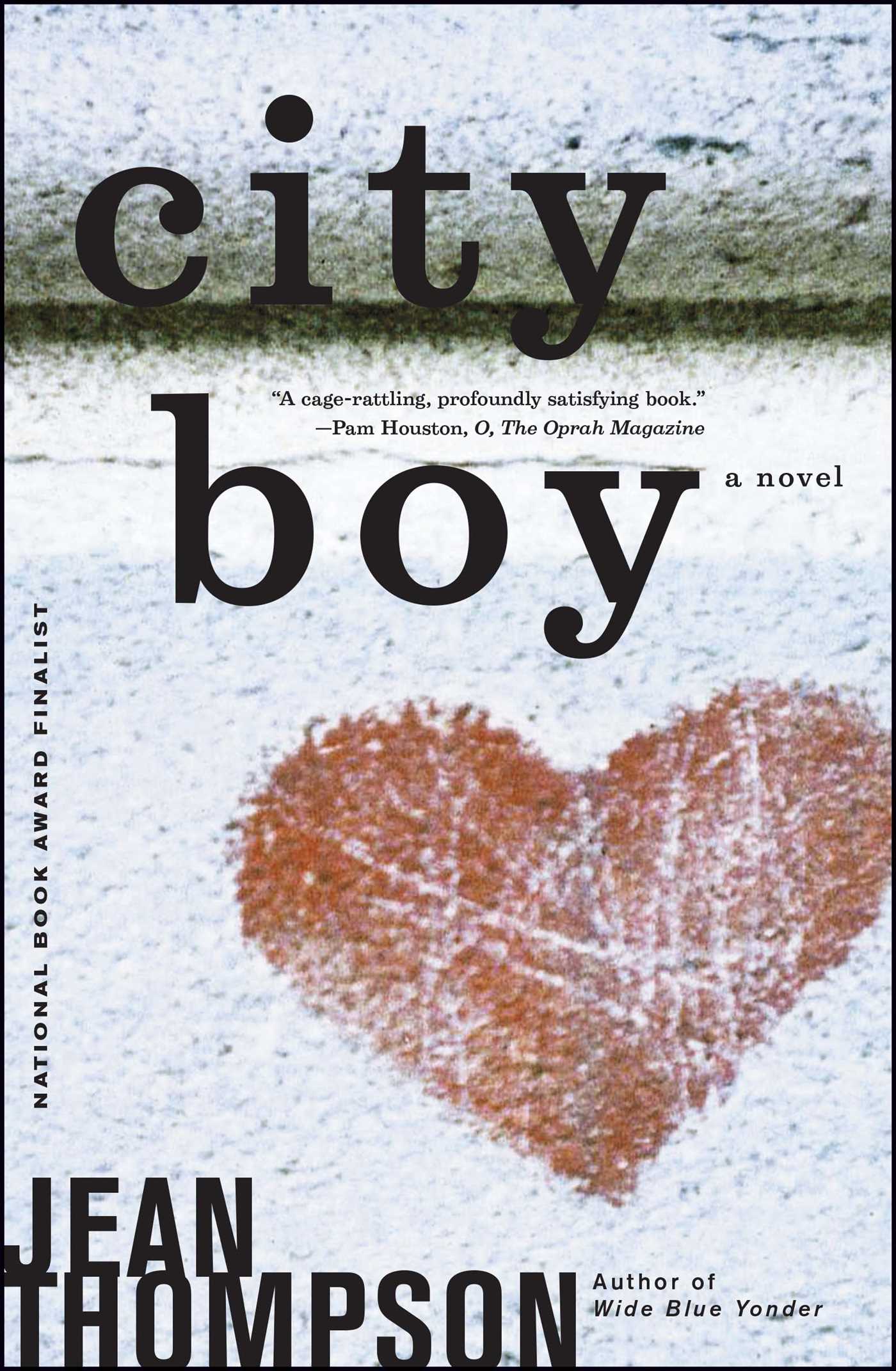 Newlyweds Jack and Chloe are building a life together in a modest Chicago apartment. The city is theirs to enjoy as Jack struggles to pursue a writing career and Chloe works downtown, applying herself to the world of high finance. While Jack aspires to be the perfect husband, his own self-doubts and Chloe's office flirtations cast shadows. Jealousy and mis-behavior undermine their notions of themselves and of each other, and their lives take on uncomfortable parallels with the volatile, chaotic existence of their raffish, menacing neighbors. In the intense heat of one Chicago summer, Jack and Chloe's marriage roils into a queasy chemistry of vanity, lust, and greed. Thompson writes with piercing insight and emotional truth, setting off literary fireworks.

By clicking 'Sign me up' I acknowledge that I have read and agree to the privacy policy and terms of use. Free ebook offer available to NEW CA subscribers only. Offer redeemable at Simon & Schuster's ebook fulfillment partner. Must redeem within 90 days. See full terms and conditions and this month's choices.
Reading Group Guide for City Boy by Jean Thompson
1) What does the city of Chicago represent to Jack? Does Chloe share his opinion of the city? What images of the city does the author give the reader and what do these images represent?
2) Chloe and Jack share a complex relationship. Discuss the nature of their meeting and how those first experiences with each other shaped what their relationship eventually became. Was the progression a natural one? Was it expected?
3) How does Chloe change throughout the novel? What events in her marriage and career seem to influence her choices? How does the inclusion of her journal in the novel help tell her side of the story?
4) Describe the relationship between Ivory and Jack. What does Jack ultimately gain from becoming involved with Ivory? Why do you think Ivory becomes involved with Jack? Are there any similarities in their respective relationships with other people?
5) The characters in the novel make questionable decisions in their lives and relationships. Discuss the morally ambiguous situations Jack, Chloe and Ivory find themselves in and how they are resolved, if at all. How do their decisions ultimately affect each other?
6) "His sodden brain was busy contending with the surprise of Chloe saying what he himself felt, at least on occasion, that the kid and his ragtag household represented something one might envy." What does this passage indicate about Jack and Chloe? What do Rich Brezak and his way of life represent to them? How does Jack truly feel about Brezak?
7) What are the most important aspects of Jack and Chloe's relationship revealed in their first counseling session? Was their session beneficial or merely the catalyst for the end of the marriage?
8) What is the significance in the characters of both Mr. Dandy and Mrs. Lacagnina? What do their lifestyles and natures represent and how do they compare to the other tenants of the building?
9) What is keeping Jack from writing his novel? How is his writer's block affecting his perception of Chloe and his marriage? How do both Jack and Chloe's professions contribute to the strain on the marriage?10) The novel ends with the following sentence: "One day a boat went out on the water and never returned." What does this sentence mean? 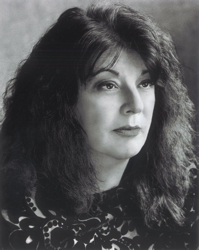 "The dark and punishing terrain of the broken human heart is flawlessly charted by Jean Thompson in City Boy."
-- Baltimore Sun