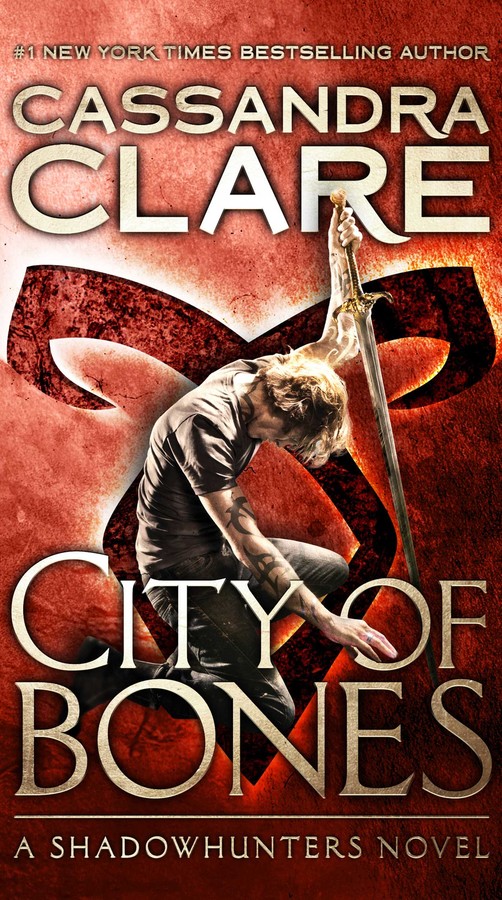 City of Bones
By Cassandra Clare
Read by Mae Whitman

Book #1 of The Mortal Instruments
By Cassandra Clare

Book #1 of The Mortal Instruments
By Cassandra Clare