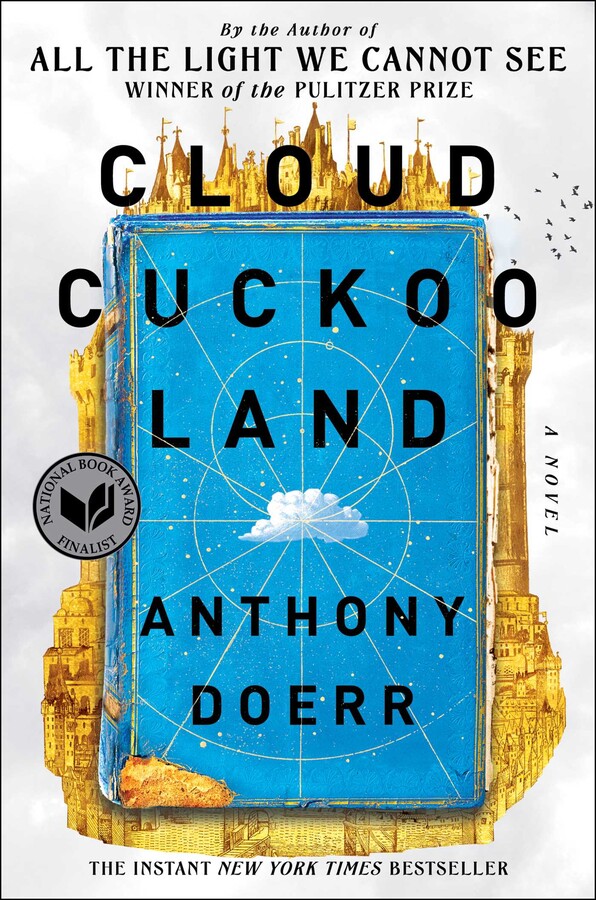 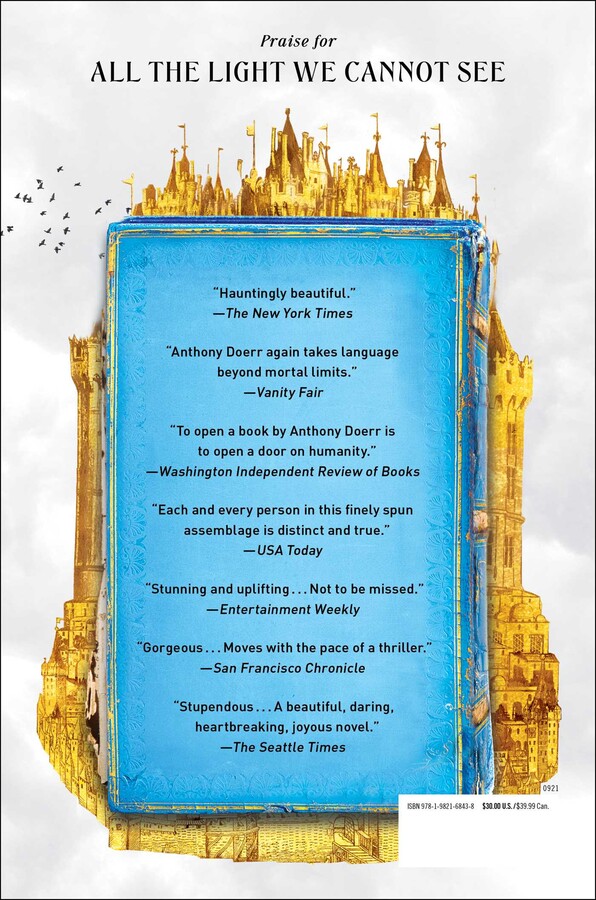 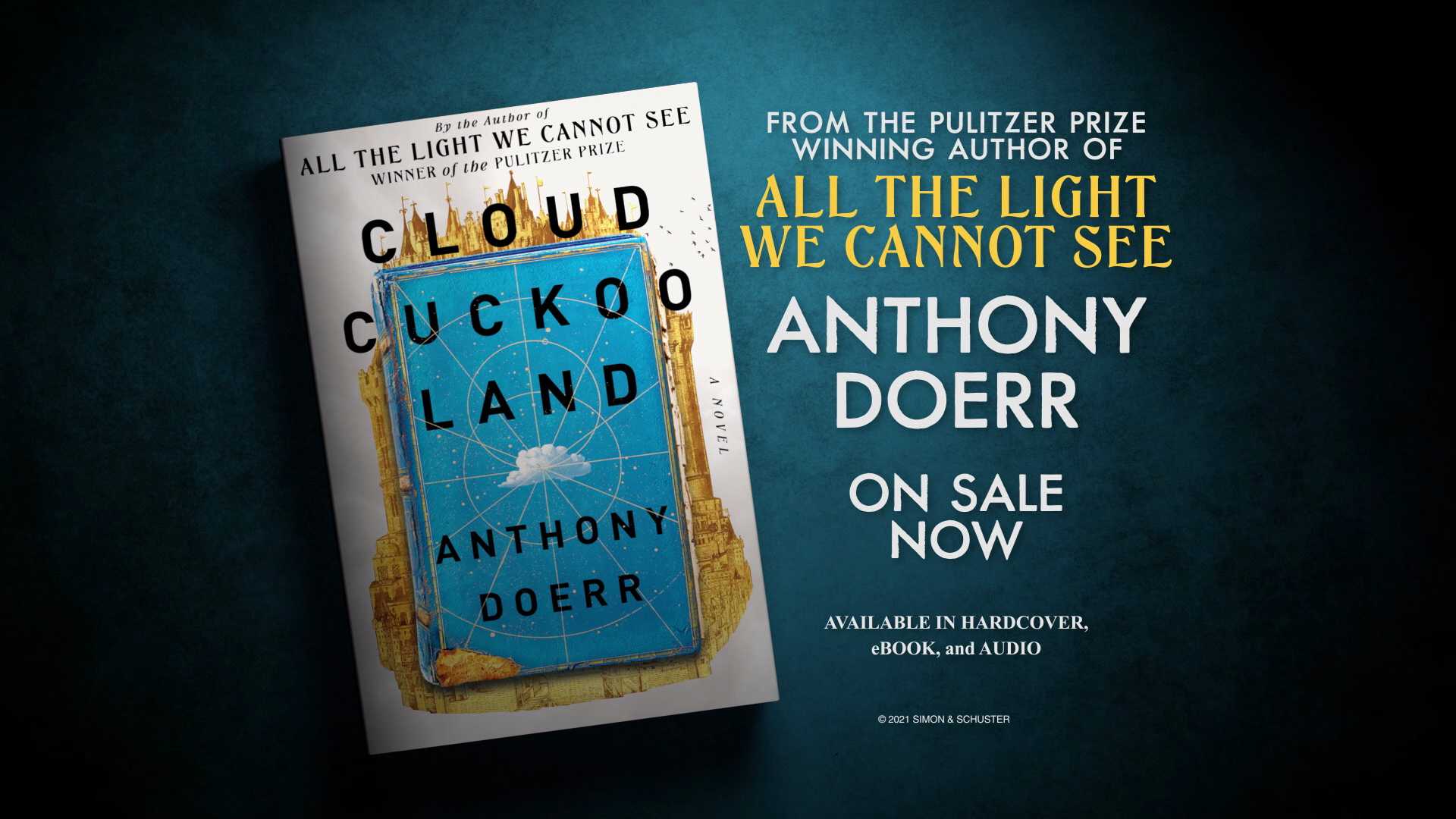 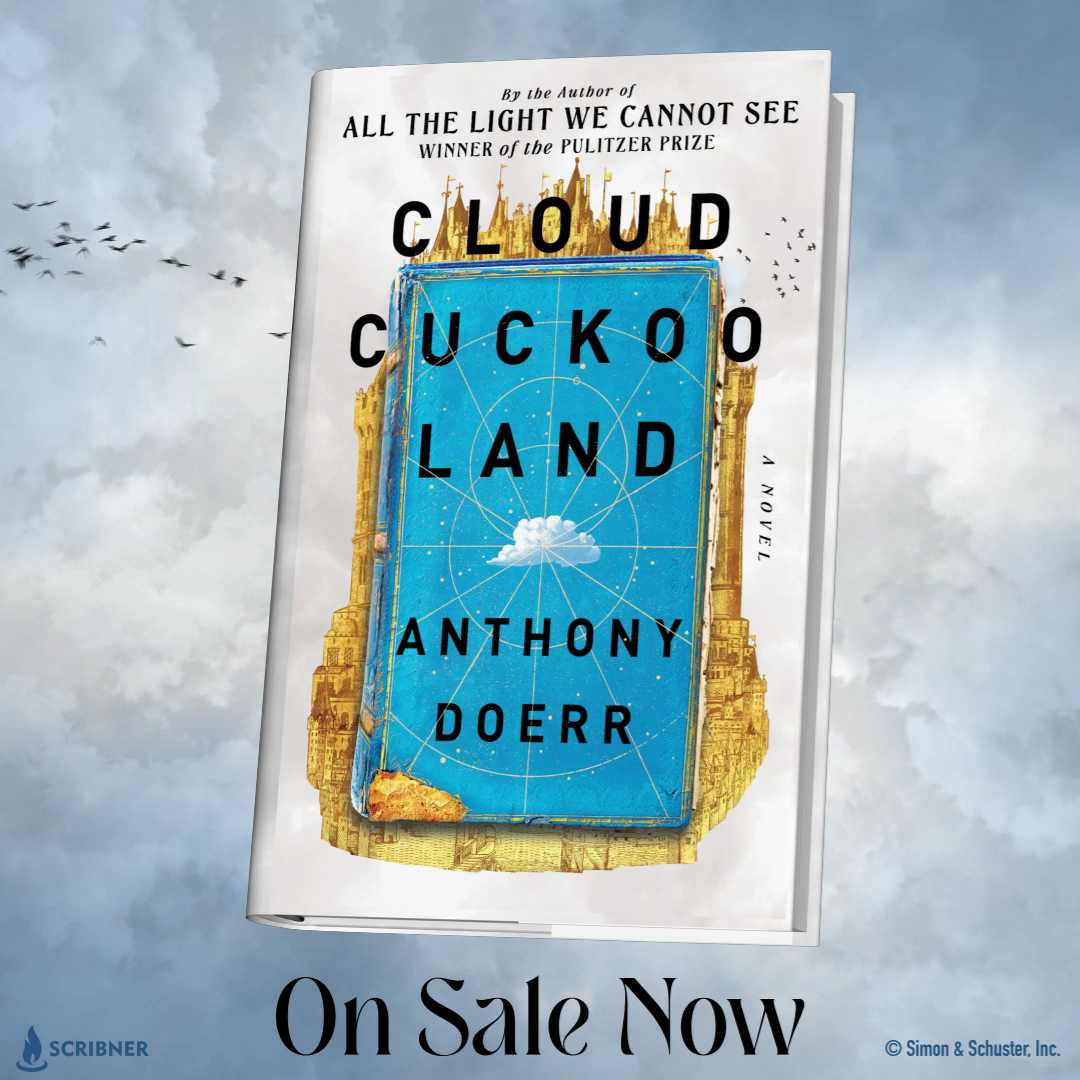 Nan Graham on CLOUD CUCKOO LAND | Why We Love It 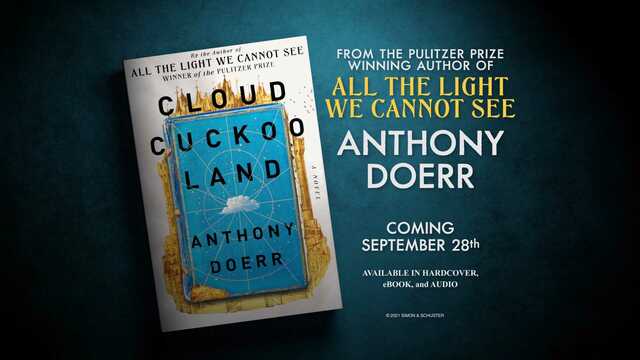 CLOUD CUCKOO LAND: A New Novel From the Pulitzer Prize-Winning... 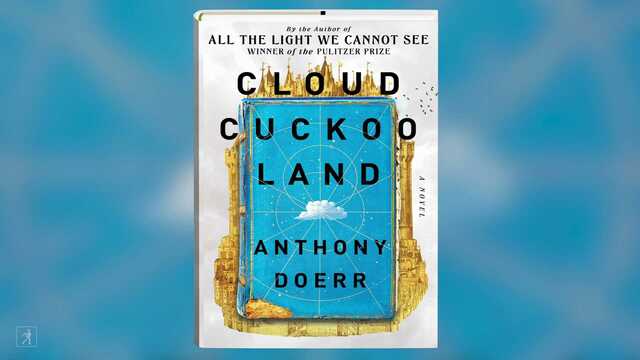