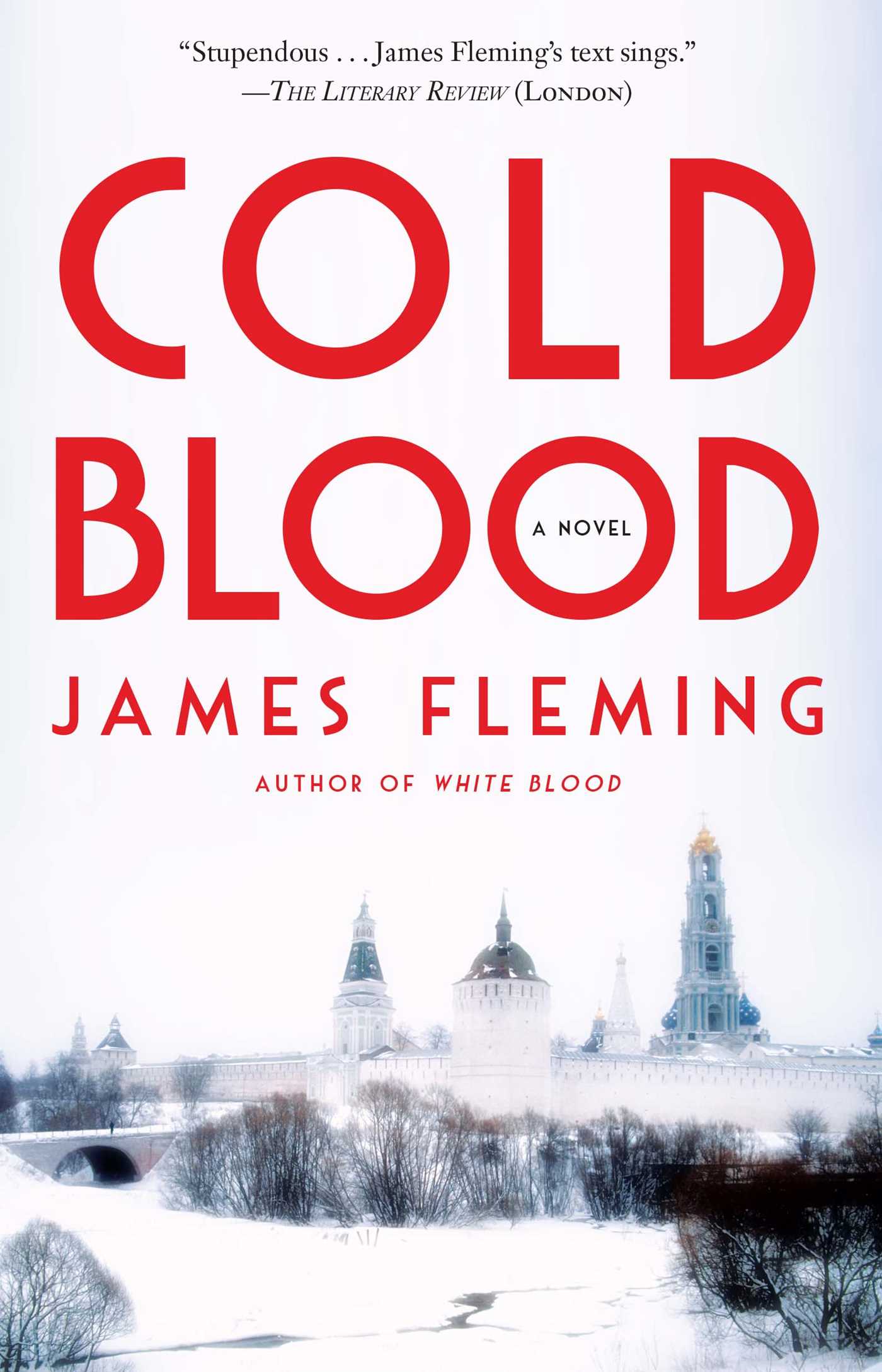 Charlie Doig, the hero of White Blood, returns in another magnificent and thrilling adventure set in Russia as it descends into the chaos and confusion of a full-blown revolution.

The Russian Revolution is breaking out all around him, but Charlie Doig has a private war to fight. Even if he dies in the attempt, he's going to track down and kill Prokhor Glebov, the Bolshevik who murdered Doig's beautiful wife, Elizaveta. Certain that Glebov will sooner or later turn up at Lenin's side, Doig makes his way to St. Petersburg. There, amidst the chaos of the Revolution, Charlie discovers that Glebov has been put in charge of the political re-education of the Tsar and his family in Ekaterinburg. The chase begins.

Having captured an armored train, Charlie and the ragtag private army he has recruited fight their way toward Siberia. Near Kazan, he hears rumors that the Tsar's gold reserves are in the city and that Glebov is also after them. He determines that he'll avenge Elizaveta and grab the gold in one swoop.

James Fleming is one of modern fiction's great stylists. His prose is marvelously robust and vivid, his plot breathtaking in its pace and excitement, and his protagonist, as the Independent said of the previous Doig novel, White Blood, is "the right kind of hero: virile, ruthless, adventurous."


HAVING BEEN hailed as a genius at the age of twenty-three, I got too cocky. Everything had yielded to me. Fame had become my companion—lived in my pocket.

I was a naturalist. Old man Goetz was my mentor. Just the two of us—a team, like father and son. Museums competed for our services. Goetz & Doig: our names rolled off the tongue as if we’d been a shipping line. No one was better than us at discovering birds and insects that were new to science. In the name of progress we battled through jungles, waded torrents, scaled peaks, tramped through all the outer territories of civilisation.

The day everything changed for me we were in western Burma for the Field Museum. Our head porter had been murdered. We were obliged to remain in Chaungwa, a small trading town on the River Chindwin, while the matter was investigated.

I went to the post office to get a letter off to my mother, who was on an extended visit to her family in Russia. The humidity was oppressive to my northern blood. Listlessly I approached the clerk, wondering what rigmarole was in store as the passage of a letter from Chaungwa to Smolensk was considered.

It was here that Luck singled me out.

She was up there in the rafters, couldn’t have been anywhere else. A stout lady with dimpled knees, spying on the throng. To get herself into the proper mood, she closed her eyes, sang her witching song and on opening them found it was I, Charlie Doig, she was staring at. Six foot two, strong across the shoulders and through the loins. Stubborn blue eyes, lumpy nose, awkward hands. Cropped hair. Travel-stained legs—scars, sores, etc. High curling instep and bouncing stride. Chest forty-two inches.

She couldn’t have missed me. Goetz was out and about somewhere. There was only me and the brown fellows.

She took pity on me. She knew all about Goetz’s temper, about malaria and the beige curse, that I’d had a hard time of it on the expedition. She weighed it on her scales—and smiled upon me: touched my shoulder with her wand. Then she instructed a certain jewel beetle to burrow out of the teakwood pillar on the far side of the post office, the pillar where it had been laid as an egg four years ago. Yes, four years growing and nibbling its way through the wood and into the world of man— into my world and my killing bottle.

It was the first of its sort ever to be captured by humankind. Noah had missed it and Abraham and all the merry crowd until the day that I sauntered into the Chaungwa GPO.

The glory was mine alone. Goetz never had a look-in. When the museum naming committee sat, that beetle went down in the annals of science as Chrysochroa doigii Brendell 1912.

Many times I studied the letter of award. Was I to be immortal? It could mean nothing less.

In return for a decent sum, this fantastically coloured beetle got to be the property of the Field Museum. They were looking for a show-stopper. Wiz, as they called him, fitting the bill, they dolled up my story and fed it to the newspapers. That Goetz and I had only been in Chaungwa because Hpung had been murdered there (throat cut) was the icing on the cake.

“A good killing sells,” wrote Amy Carson, the museum publicist. “So mind you send us a photograph that makes you look as if you belong to the tale.”

The studio fixed me up with a patch of jungle and had me pose unshaven in my Empire shorts. The cameraman caught me crouching, my front knee sprung—the quarry was just ahead, I was holding my breath. At the last moment he made me grasp a stage rifle. In the proof I sent Amy, I appeared vigilant, murderous and decisive.

The Field mounted Wiz in a spectacular fashion, striding up a tilted piece of grey bark, looking back over its shoulder, its huge eyes liquid with nostalgia for the privacy I’d stripped from it forever. Over two thousand people showed up the day the exhibition opened.

Modesty would have served me well at that point. But I was young and bold with conceit. Had not the beetle been named after me?

Once I’d started on this line of thought, nothing could hold me back. I’d out-Darwin Darwin, go for the record—get fifty-eight doigii to my name and so beat the hero by one. I’d find a hidden-away island. All the firsts I needed would be there. I didn’t know how this would happen, but having no concept of failure, I didn’t worry. Somehow or other I’d get to fifty-eight species bearing the name of Charlie Doig. Medals would be struck for me. Mount Doig would make its appearance on maps. Or a glacier. Or a new island. Thank you, I’d say in my acceptance speech, thank you, messieurs, I always had these good feelings about myself. Success was inevitable.

But the world was not ready to submit to me. I should have taken the hint when it was offered, when Amy rejected the proof I’d sent her.

“I know what I said, but the fact is that it’s a beetle, not a tiger,” she wrote and had me do something tamer, with a butterfly net.

She was right, and in another sense too. I should have been content to be a name on a museum label, should have allowed the idea of smallness to find a home with me. All my troubles have stemmed from that, my troubles, my joys, my loves. 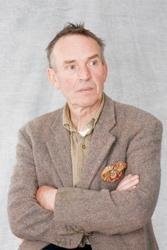 James Fleming was born in London in 1944, the fourth in a family of nine children. He read history at Oxford and has been variously an accountant, farmer, forester and bookseller. The author of two previous novels, The Temple of Optimism and Thomas Gage, he lives in Scotland. Visit him online at jamesfleming.co.uk.