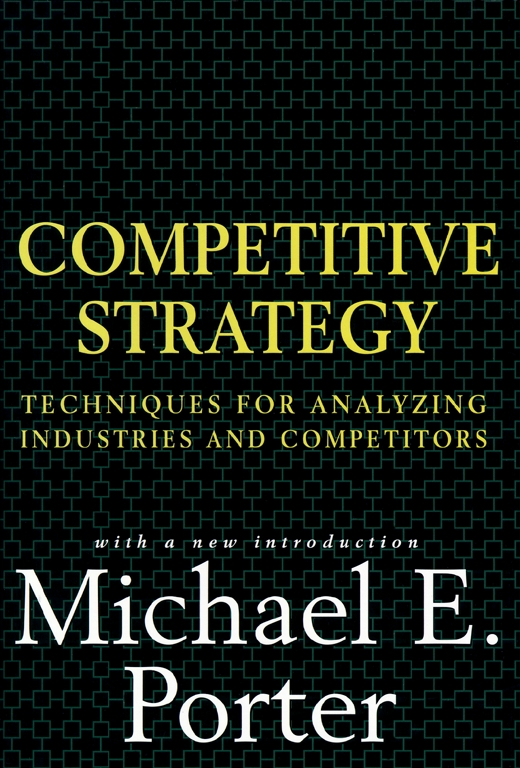 Techniques for Analyzing Industries and Competitors

Techniques for Analyzing Industries and Competitors