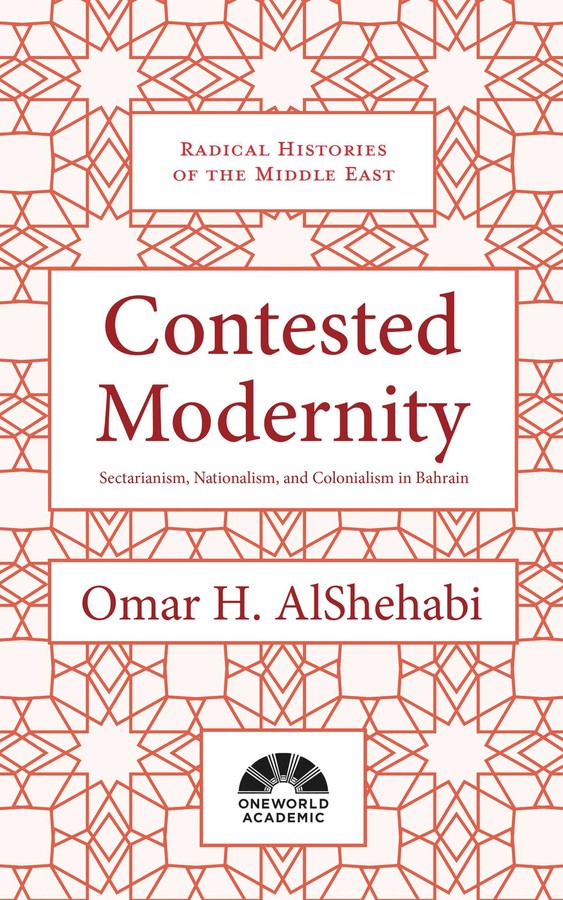 Sectarianism, Nationalism, and Colonialism in Bahrain

Sectarianism, Nationalism, and Colonialism in Bahrain

More books in this series: Radical Histories of the Middle East