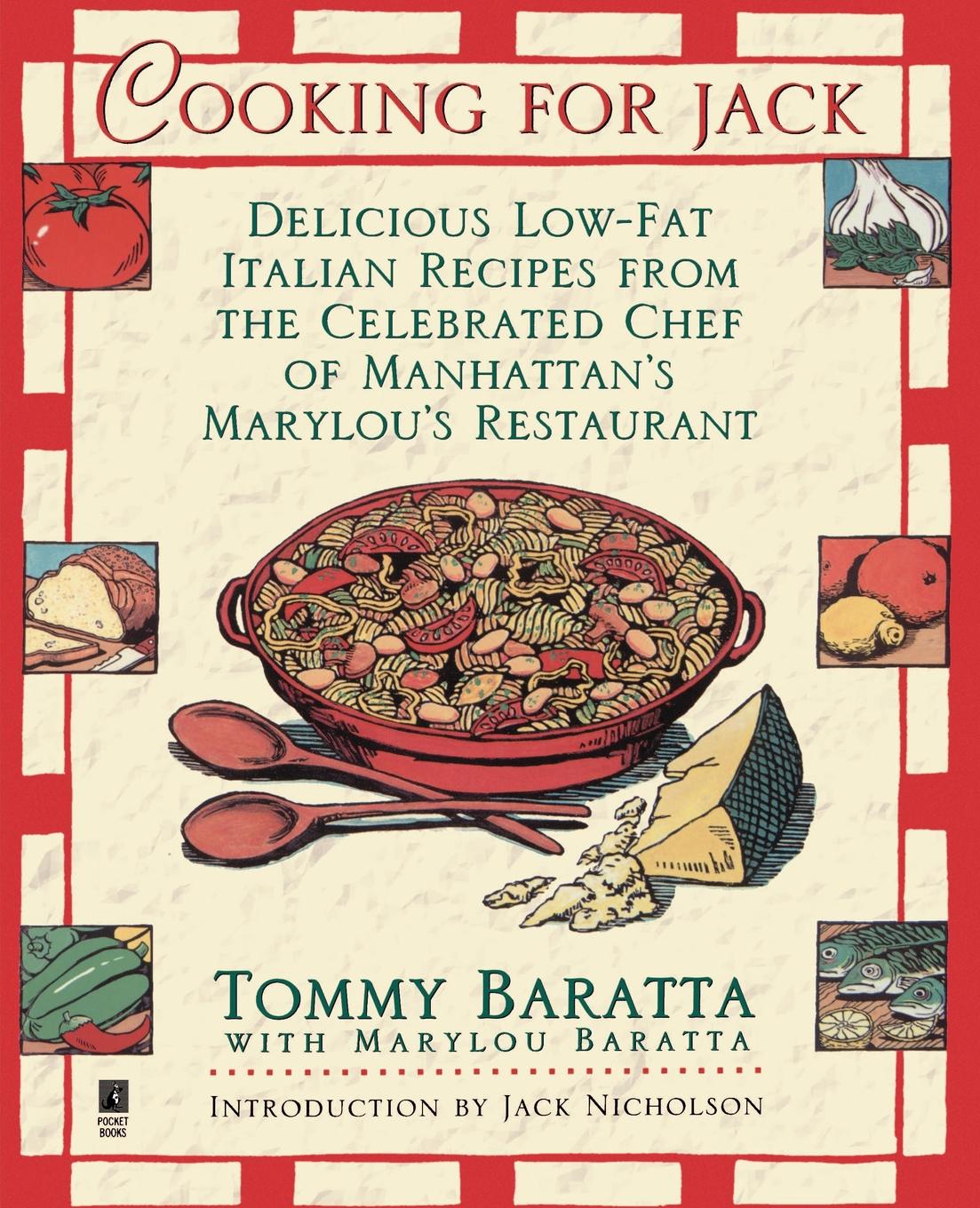 Cooking for Jack with Tommy Baratta

Cooking for Jack with Tommy Baratta