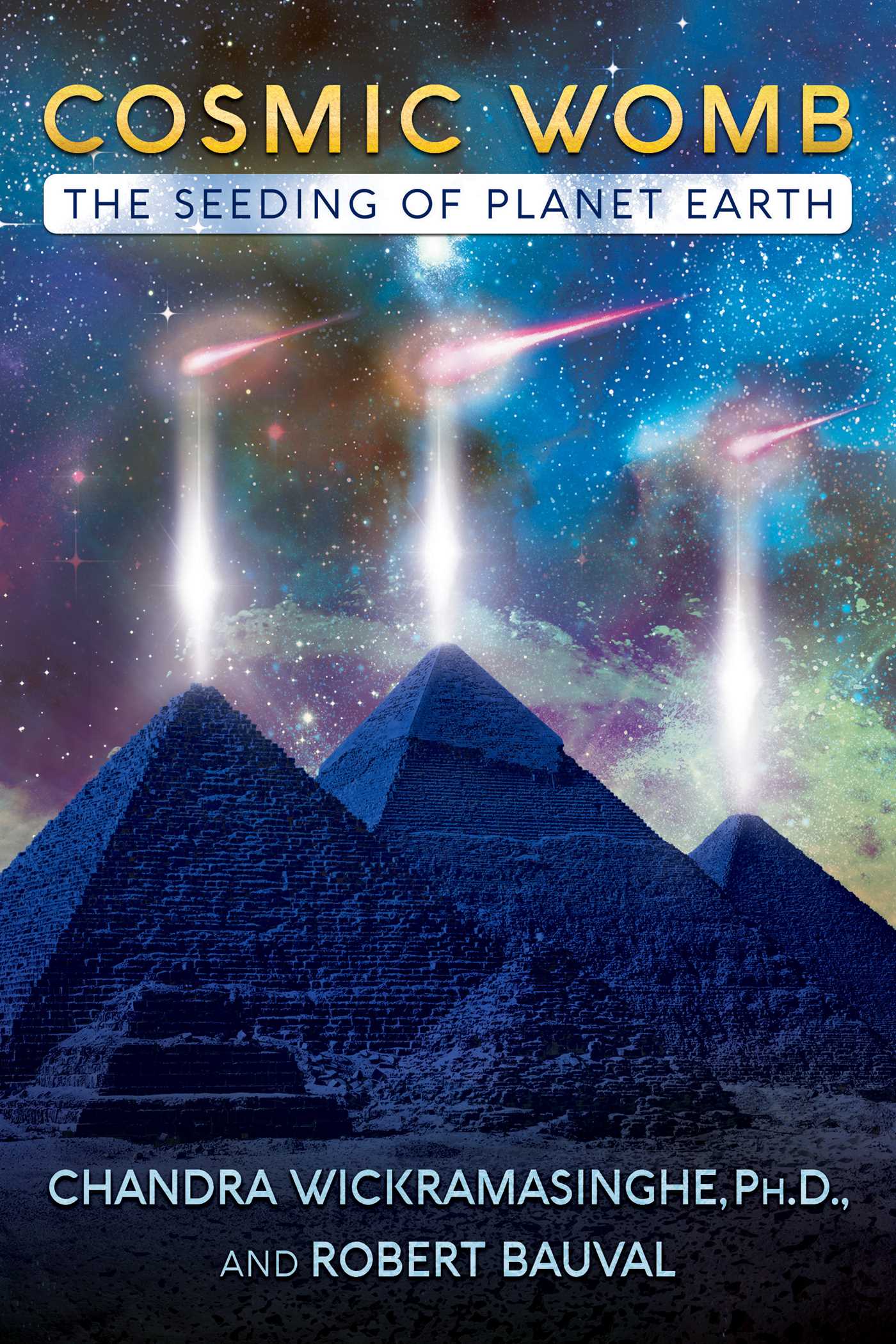 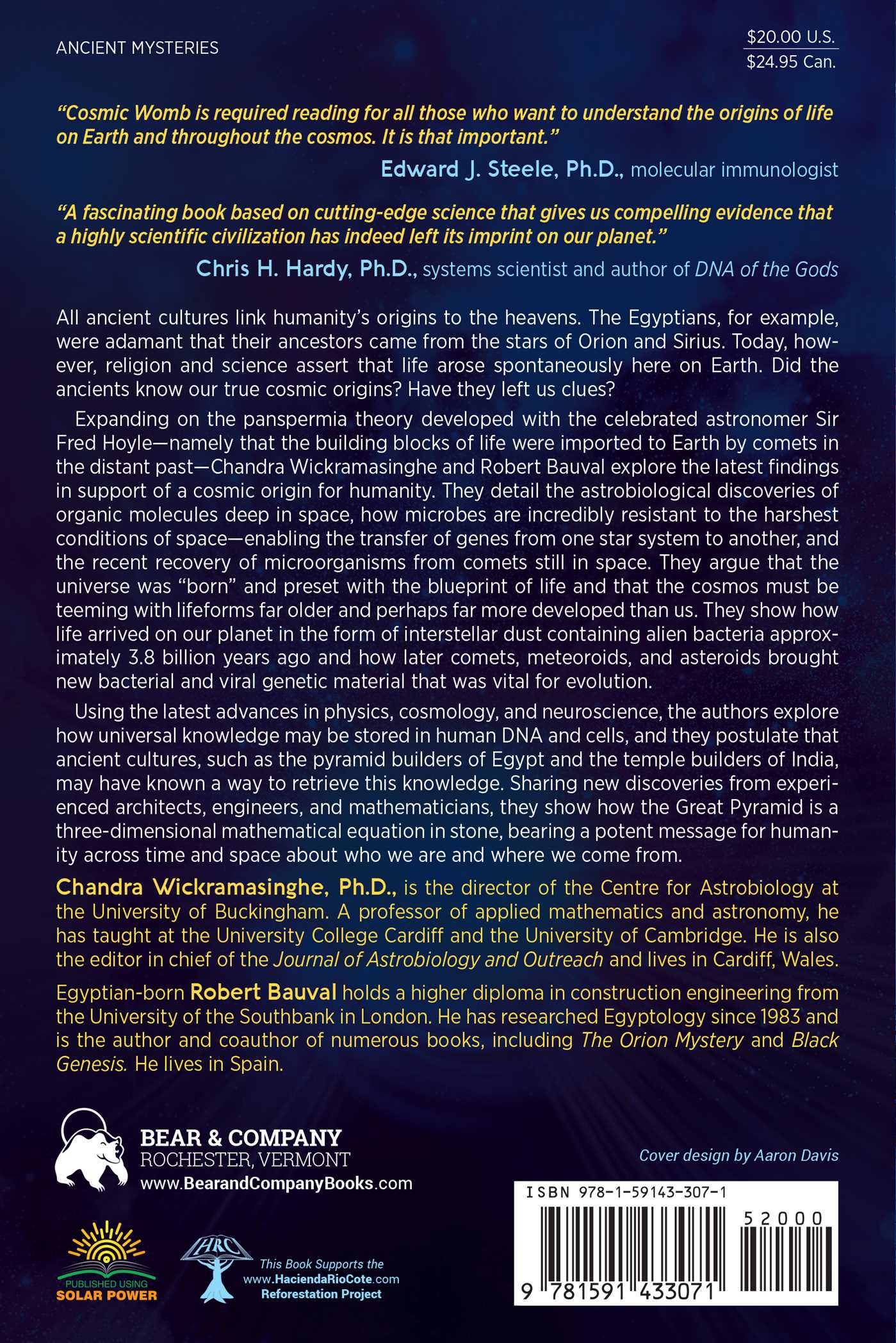 The Seeding of Planet Earth

The Seeding of Planet Earth