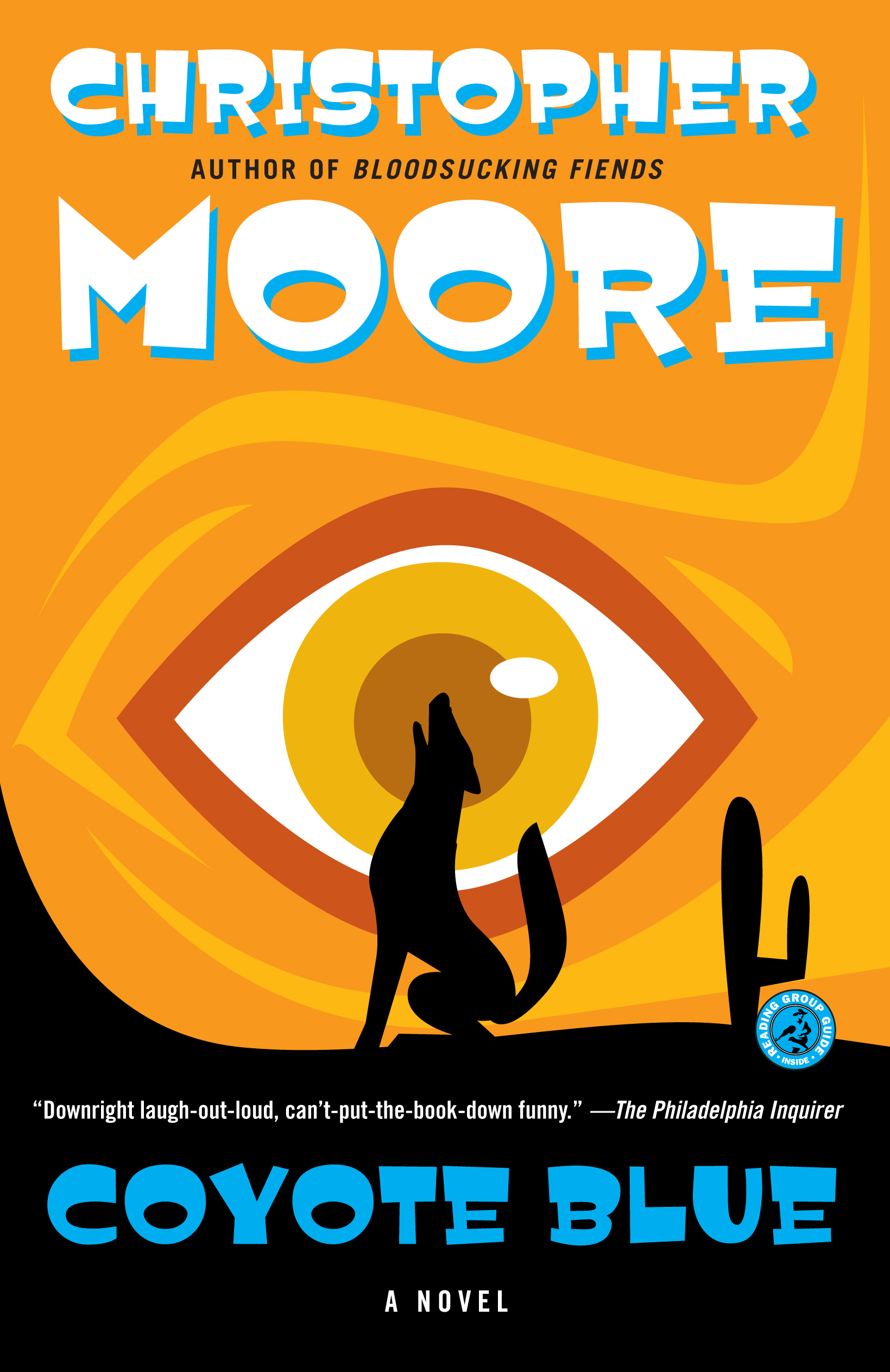 As a boy, he was Samson Hunts Alone—until a deadly misunderstanding with the law forced him to flee the Crow reservation at age fifteen. Today he is Samuel Hunter, a successful Santa Barbara insurance salesman with a Mercedes, a condo, and a hollow, invented life. Then one day, destiny offers him the dangerous gift of love—in the exquisite form of Calliope Kincaid—and a curse in the unheralded appearance of an ancient god by the name of Coyote. Coyote, the trickster, has arrived to reawaken the mystical storyteller within Sam...and to seriously screw up his existence in the process.

By clicking 'Sign me up' I acknowledge that I have read and agree to the privacy policy and terms of use. Free ebook offer available to NEW CA subscribers only. Offer redeemable at Simon & Schuster's ebook fulfillment partner. Must redeem within 90 days. See full terms and conditions and this month's choices.
Coyote Blue

Part love story, part vision quest, and always somewhat wacky, Coyote Blue tells the story of Sam Hunter – born Samson Hunts Alone on a Crow Indian Reservation, but reinvents himself as a successful insurance broker, until he is hit with the lightning bolt of love that goes by the name of Calliope.  However, as with all Christopher Moore novels, there is something… weird… afoot, and that comes in the form of Old Man Coyote, an ancient Indian god famous for his abilities as a trickster, who leads Sam into more trouble than he can imagine, but also helps him find his way home.

1.      Sam Hunter was initially known as Samson Hunts Alone. What does his name represent? What about the other names in the novel? Is Moore telling us more with the naming?  What Indian/Native American name would you select for yourself and why?  What do you think describes you best?

2.      In ancient Greek and Roman mythology Calliope was the Muse that was associated with creativity, music, artistic expression, and epic poetry.  Why name the main female character that name?  In what ways did Calliope inspire Sam?  Lead him on a journey?

3.      Old-Man Coyote, or The Coyote is also known as a Trickster, who can alternately be scandalous, disgusting, amusing, and disruptive, but can also be a creative force in peoples lives, transforming their worlds in bizarre and outrageous ways.  Why do you think The Coyote comes into Sam’s life when he does, and are all of the changes he makes for the better?

4.      Discuss morality in the course of the book.  After The Coyote has disrupted Sam’s life, he goes about “making things right” in various way, for instance by getting Sam’s home back by breaking Josh Spagnola’s legs and helping to blackmail Aaron Aaron.  Is he really doing right to Sam by doing wrong to others?

5.      Sam doesn’t drink because he fears the stereotype of the “drunken Indian” that he has left behind on the Crow Reservation.  Discuss stereotypes and how grounded they are in reality.  What other “stock” characters are represented in the book?  How closely do they lie to their stereotypes?


6.      Religion and faith weave itself into the book in many different ways from Indian/Native American mysticism, Egyptian mythology to various eastern religions.  Discuss faith as it relates to the characters in the book.

7.       When Aaron is teaching Sam the various tricks of the insurance game he tells him to “remember the three m’s: mesmerize, motivate, and manipulate” because you’re not selling a need, but rather a dream.  How does Sam react to this?   What does this say about his character?


8.        Discuss the idea of communities serving as extended families, which is something stressed in the book about the Crow tribe?  Discuss other examples of the “it takes a village”idea.

9.      Chart Sam’s course from denying his heritage to “finding his way home.”  Identify and discuss key points in the book that mark a turning point in Sam’s journey.

10.  Which main character did you get the most “attached” to in the book? Sam? Old Coyote? Why? What qualities of this character make them endearing to you?

Tips to Enhance Your Bookclub 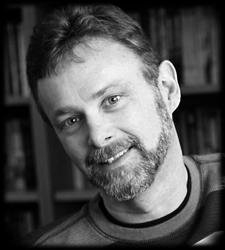 Christopher Moore is the bestselling author of You Suck, A Dirty Job, The Stupidest Angel, Fluke, Lamb, The Lust Lizard of Melancholy Cove, Island of the Sequined Love Nun, Bloodsucking Fiends, and Practical Demonkeeping. Visit the official Christopher Moore website at ChrisMoore.com.

"[A] whimsical fable of contemporary culture shock....Tautly written with a zest for the absurd and the unpredictable." -- Jennifer Howard, The New York Times Book Review