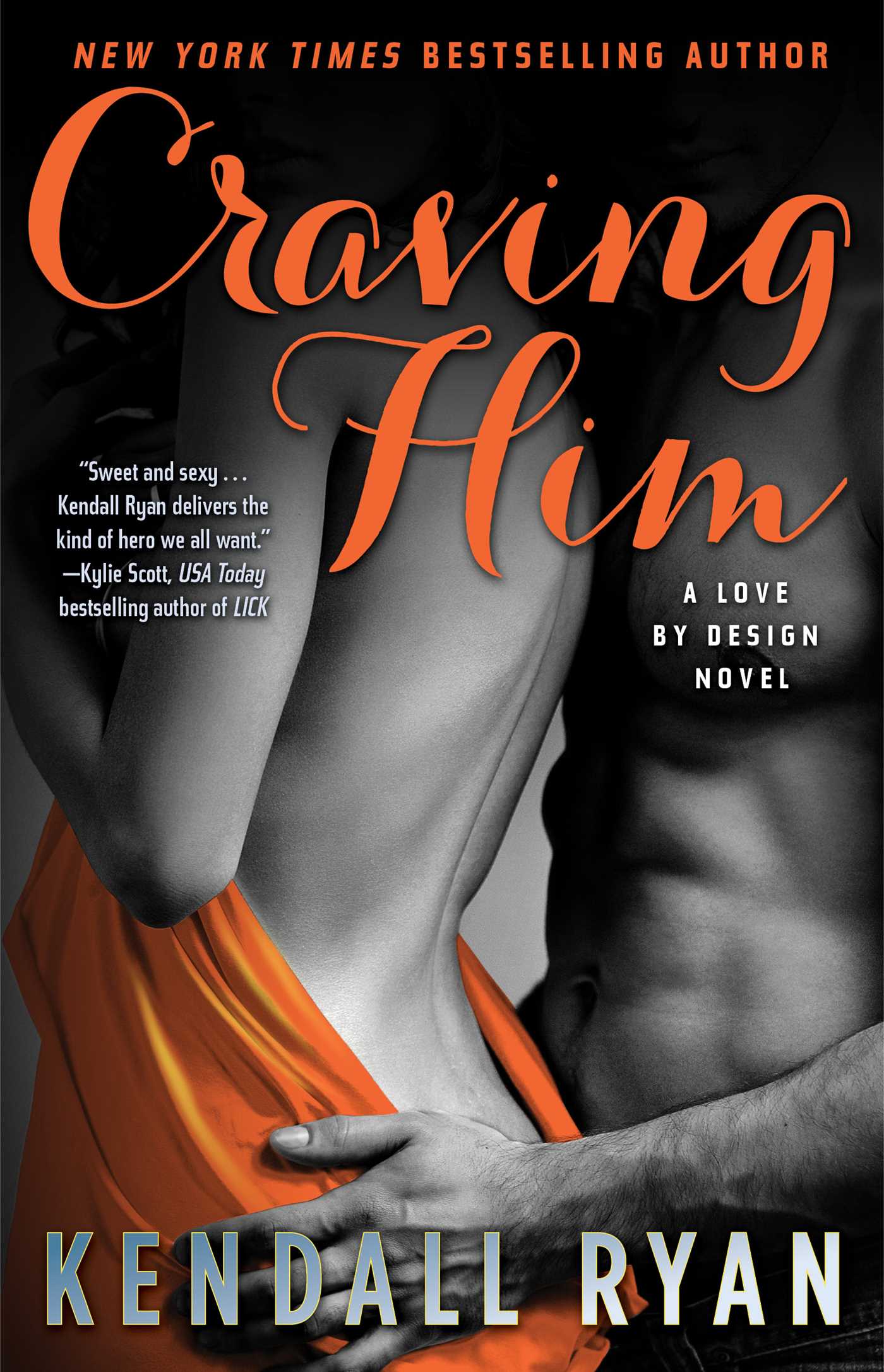 A Love by Design Novel

In Working It, New York Times bestselling author Kendall Ryan delivered a sexy and addictive contemporary romance about Emmy Clarke, a sweet southern girl out of her depth in New York City’s cutthroat fashion industry, and Ben Shaw, the hot male model who introduced her to a world of pleasure. But their story is far from complete…

Emmy Clarke is no quitter. Toughened by her experience working for fashion heavyweight Fiona Stone, Emmy has come a long way from her country girl roots, embracing her fast-paced and unpredictable life in New York City.

Though that life comes with more than a few complications.

First there’s the mystery of Fiona’s pregnancy, which may or may not involve Emmy’s boyfriend, superstar male model Ben Shaw. Emmy has always known that Ben comes with more baggage than she can handle—and not the Louis Vuitton kind. Yet Ben is the only man who has ever loved Emmy for who she is, and she wants nothing more than to do the same for him, even if it means forgiving his past and overlooking their wildly different lifestyles.

But when a shocking secret from Ben’s past comes to light, unraveling all of their progress, Emmy must decide if their relationship is worth the fight, or if it’s time to ignore her passion for him and let go.

Having Emmy back in my bed was a thing of wonder. I blinked open sleepy eyes, just needing to see if it was really her next to me. Last night felt like a dream, but there she was, laying so peacefully, her cheek resting on my pillow, dark eyelashes fluttering and a mass of brown waves tangled around her face. My heart surged. She was here.

I trailed my hand lightly over her hip and backside as she lay asleep on her stomach. I loved her body . . . it was so soft, so smooth . . . it just invited my touch. Last night she’d said we’d need to go slow. But I was thankful she’d still spent the night with me. I’d never felt true peace and acceptance like I had when I was near Emmy. She accepted me for me—with her, I wasn’t the man on billboards or in magazines. I was just me. Despite my shortcomings, despite all my fuck-ups, she was here by my side. After nearly losing her, I’d earned a second chance and I would do everything in my power to make things right again.

I gave her butt a gentle pat. “Wake up, baby.” I should let her sleep in, relax, but I was too selfish. Knowing she was here, back in New York and back in my life, made me want to seize the day. Carpe diem, or some shit. I was too restless to let her sleep. We needed to make up for lost time. Now that I had her back, I wasn’t going to waste a minute.

Emmy let out a small groan and stretched before rolling over toward the sound of my voice. She blinked up at me sleepily. “Morning.”

“Hi.” I continued letting my hand skim over her body, my fingers lightly dancing along her exposed skin where my T-shirt she’d worn to bed had ridden up. I knew I was just torturing myself. I needed to keep my hands to myself or I was going to have a massive case of blue balls later. “What do you want to do today?” I had visions of bathing her in my deep tub, taking her out for brunch at my favorite place in the city, and then maybe cuddling up in front of the fireplace later. But I was game for whatever she wanted. She would be calling the shots.

“I need to get home,” she said, flinging the blankets back off her legs to climb out of bed. “I left Ellie hanging last night, and besides, I haven’t been home in months.”

Disappointment coursed through me. She was fleeing already. “Can I at least feed you first?” I asked, rising to stand behind her and pull her back against my chest. I couldn’t resist letting my hands slide down to the curve of her hips.

“You got it.” I kissed the back of her neck and slowly released her.

While Emmy dug through her suitcase, I headed into the galley kitchen near the front of my apartment. It wasn’t a room I used often. I liked to cook, but cooking for one was a waste, so I tended to order out rather than prepare a depressing meal alone. And besides, I hated doing dishes. That was why I’d hired Magda, my housekeeper. She was fabulous.

I added coffee to the machine and set it to brew. Emmy emerged a few minutes later, her hair combed and secured in a low ponytail, dressed in jeans, sneakers, and a long-sleeved tee. She looked adorable. I was going to have a hard time letting her go. Especially because she’d just returned from an extended stay in Tennessee. I’d intercepted her at the airport. My first bit of good luck since she’d left me.

When I’d told her about her boss’s, Fiona’s, pregnancy—possibly with my child—Emmy had quit Status Model Management without a word and fled for the comforts of home. I couldn’t say I blamed her, but after running into her at the airport when returning from a shoot in Miami yesterday, and convincing her to come home with me, it seemed she was willing to give me another chance. Now that she was back, my body wanted to make up for lost time. But my heart was reminding me not to push her. I couldn’t lose her again and there were a million little things I’d missed about her. I’d never felt this way about anyone before. I was desperately in love with this girl. I needed to show her that she could trust me. I wouldn’t fuck this up again.

I added milk to her coffee, remembering how she liked it, and handed her the mug. “I don’t even know where you live,” I admitted.

She took a sip of the brew and smiled at me. “This is good coffee.”

“I have it flown in from Italy.”

“Wow.” She took another sip. “Why don’t you come over then? You can see my place and meet Ellie.”

I leaned in and kissed her forehead. “Perfect. I’m going to jump in the shower and I’ll give my driver a call. About fifteen minutes, okay?” 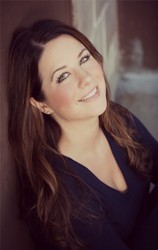 Kendall Ryan is the New York Times and USA TODAY bestselling author of the contemporary romance novels Unravel Me, Make Me Yours, Hard to Love, Resisting Her, The Impact of You, and Working It. She's a sassy yet polite Midwestern gal with a deep love of books and a slight addiction to lip gloss.

“Sweet and sexy, and just what I wanted to read. Kendall Ryan delivers the kind of hero we all want.”

A Love by Design Novel

More books in this series: A Love by Design